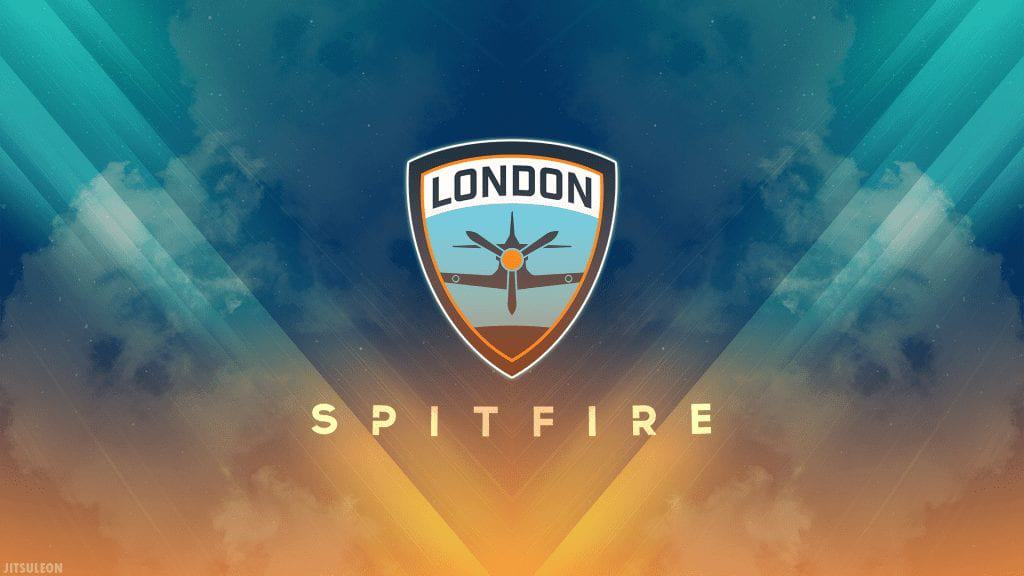 The OWL defending champions, the London Spitfire, ranks at the second position of ESTNN’s power rankings. With a powerful roster and little changes to the team composition, London is expected to perform well in this second season of the OWL. But the competition steps up this year, with many changes among the other teams and new expansion ones disrupting the scene. Will the London Spitfire keep their crown of OWL champions? Fans have high expectations for the team return on the League.

Kwang-Bok “Coach815” Kim joins the London Spitfire as head coach for this new season. As LilSusie, Coach815 has experience with other Blizzard games, especially StarCraft, StarCraft II, and Heroes of the Storm. On Overwatch, he last coached Korean Contenders team MVP Space.

Coaches Jeongmin “Jfeel” Kim and Chulyong “Agape” Hong return to the London Spitfire for a second season. Both have over a year experience coaching most of the London Spitfire roster, providing excellent insight on each player capabilities and overall team synergy.

Jae-hee "Gesture" Hong and Jun-ho "Fury" Kim, the iconic tank duo for the London Spitfire, are back for another season with the team. Gesture is considered one of the best Orisan and Winston players in the world, while Fury is an incredible D.Va, Roadhog, and Zarya player. The tank line synergy with the rest of the team, especially with DPS players such as Profit, was key to the London Spitfire success in OWL Season 1.

Joon-yeong "Profit" Park is a name known by most OWL enthusiasts. He was elected Season 1 Playoffs MVP, with incredible picks as Tracer and Genji. His synergy with main tank Gesture created key dive situations for the London Spitfire, ultimately allowing the team to win the first season of the OWL.

Ji-hyeok "BIRDRING" Kim is another great name for the London Spitfire. The hitscan player missed part of the first season due to wrist issues but is back for Season 2 under London’s colors. He formed a good duo with Profit in Stage 1 but needs to prove that he regained his full abilities after his injury.

Hee-Dong “Guard” Lee completes the DPS lineup as a new recruit for the London Spitfire. Formerly from Korean Contenders team Element Mystic, he is known for his Sombra and Tracer plays, but can also play hitscan heroes. Guard may rotate with BIRDRING alongside Profit, creating opportunities for the London Spitfire with a well-placed EMP.

Jong-seok "NUS" Kim is the second half of the support duo for the London Spitfire. NUS is the main healer of the team, specializing in Mercy and Lucio. His great positioning and game sense allow him to stay alive long enough to protect his teammates, boosting the players’ confidence in their back line.

Seung-tae "Bdosin" Choi is one of the best Zenyatta in the League. He is also capable of switching to Ana or Moira if needed, and provide essential discords, sleep darts, and orbs. Bdosin and NUS form a potent duo able to carry the London Spitfire even in the most extreme fights.

Yung-hoon "Krillin" Jung is an off-season pickup from Open Division. He plays mainly as Zenyatta and Ana, and his lack of experience on Contenders or OWL remind a certain Sung-hyeon "JJoNak" Bang, the star support of the New York Excelsior. Krillin had mixed results in the Open Division and had everything to prove with the London Spitfire.