ESTNN: Esports News Network is a worldwide leader in the competitive gaming space.

ESTNN is a multifaceted gaming and esports publication staffed with competitive gaming experts from around the globe. We strive to provide esports news, interviews, features, guides, videos, tournament coverage, and all aspects of competitive gaming to our users in a fan-friendly environment. ESTNN hopes to be your primary source for all major esports content. If you have any questions, concerns, feedback or would like to advertise with us  you can visit our contact page. 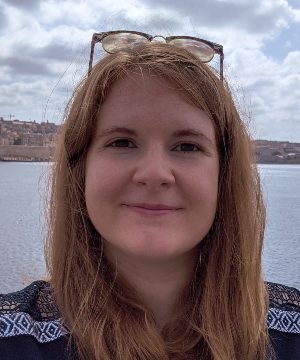 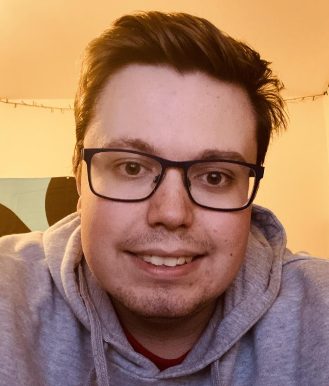