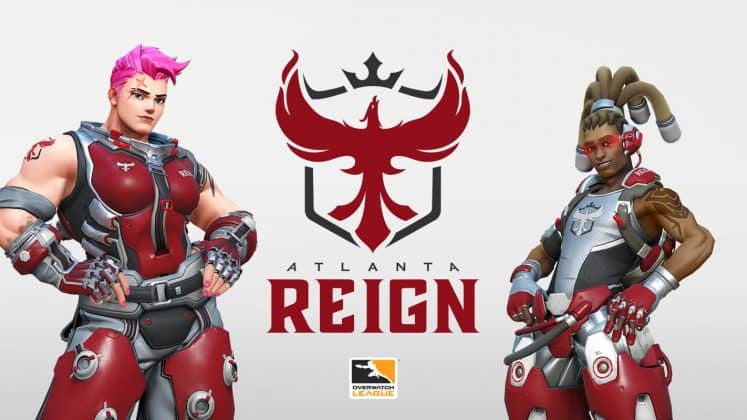 Coming in at #13 on our power rankings for Overwatch League Season 2 is the Atlanta Reign. Owned by Cox Enterprises and operated by Atlanta Esports Ventures, the Reign have put together quite the impressive lineup, despite having no veterans of the Overwatch League from Season 1. Coach Brad “Sephy” Rajani, who formerly coached NA Contenders team Last Night’s Leftovers, has found eight players that he believes will make up a strong roster to compete in Season 2 of the Overwatch League. Let’s dive deeper into what players will make up this Atlanta team.

The DPS for the Reign consists of three players. Erster is a Korean projectile specialist, and comes from Contenders team Lucky Future Zenith and showing fantastic results in 2018. Erster is a flexible player capable of bringing out his Genji, Pharah, Doomfist, Tracer, and even more if his team needs it. Alongside Erster is one of the most popular Overwatch streamers, the hitscan specialist Dafran. Known for his exceptional Soldier: 76 and Tracer play, Dafran has the potential to be one of the most dominant players in the Overwatch League in Season 2 with his raw mechanical talent. However, he is also known to be somewhat of a wild card, and may not be the most reliable regarding the desire to consistently play at his best ability. We have seen examples in the past of Dafran not always doing his best, but the hope is that Dafran has changed and will perform his best this season. Rounding out the DPS roster for Atlanta is NLaaeR, a Russian Widowmaker player from Last Night’s Leftovers. NLaaeR has a strong resumé of results in the past, however, was formerly banned for cheating when he was a CS:GO, player. This ban ended his competitive career in the esport, yet, in Overwatch, he has had no record of any similar behavior. In general, the DPS players for the Reign look to be solid players, despite a couple of them known for various issues in the past.

Moving to the tank lineup for Atlanta, the formidable tank duo from Korean Contenders team Element Mystic will join the roster. Main tank Pokpo will play alongside his teammate DACO, who are known for their strong play together in the past. DACO, most notably known for his D.Va play, was an integral part alongside Pokpo to helping Element Mystic reach the semifinals in Season 2 of Contenders Korea. We will most likely see a lot of these two players together since only three players in total have been signed to Atlanta as a tank or flex player. Rounding out the tanks is Gator, the main tank from the original Goats team. Gator is part of a two-way contract with the Atlanta Academy team, so we may not even see a lot of Gator in Season 2. Gator is known to have been relatively recently banned from Contenders due to account boosting and selling a few years prior, but despite this will be playing for Atlanta. Overall the tanks look to be strong for the Reign, however, may be limited in their flexibility due to such a small number of them able to play.

Finally, the support roster for Atlanta consists of only two players: Masaa and Kodak. Masaa comes from Team Gigantti, with history on a couple of other Contenders teams before Team Gigantti. Masaa was known for his strong Lucio play, as well as his Mercy. Kodak is the other support for the Reign and has shown off his strong Zenyatta play on the German Overwatch World Cup team in 2018, despite showing less than ideal results in the Paris Qualifier. Kodak also has a strong Ana and Mercy, and can even flex onto other heroes if needed. With only two support players for Atlanta we will see a lot of these two players in Season 2, so being flexible in their hero pools will be necessary for them to show results.

MORE FROM ESTNN
OWL: Jimmy and TAROCOOK1E Relegated to Contenders

Overall the Atlanta Reign has put together a solid roster with many talented players. With only eight total in their roster, Atlanta will need to show their ability to adapt as they do not have a lot of flexibility with their support and tank lineups. Also with a few players on the team having made less than ideal decisions in the past, that puts a slight damper on their potential as a team. However if these players have truly turned their ways around, they have the potential to give any other team in the league a challenge. However, we will need to wait until their first match of the season against the Florida Mayhem on February 15th to know for sure.

Be sure to follow us on Twitter to get notified right when #12 is available. Also, be sure to check out our new YouTube channel, featuring Overwatch League analysis, coaching and more. 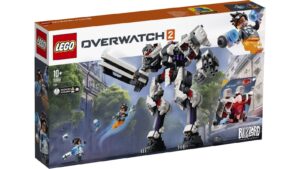 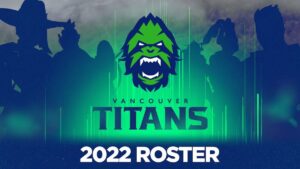 Overwatch League: Team of the Year 2021