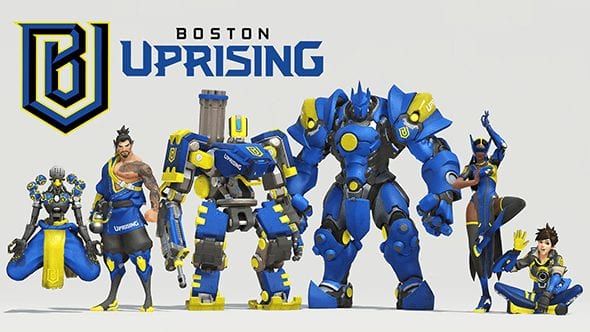 Next up on our Worst to Best OWL Team Ranking is a franchise we met during the inaugural season of the Overwatch League: Boston Uprising. From the original roster, only Gamsu, Kellex, and NotE remain. They are joined by six players with various backgrounds to form the new Boston Uprising which will be a part of the Overwatch League Season 2. Meet the new Boston team before their first OWL Season 2 match against New York Excelsior, on February 14th. 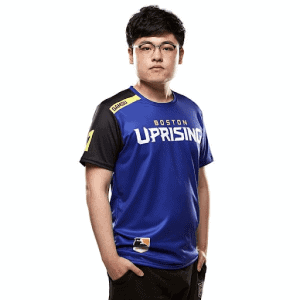 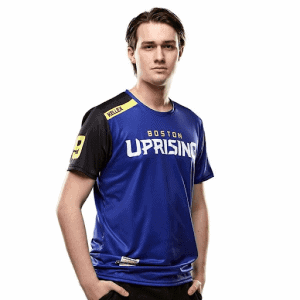 Kristian “Kellex” Keller is a Danish player who was a member of Boston Uprising during the Inaugural Season of the Overwatch League. Kellex specializes in playing a speed Lucio, getting his teammates ready to fight faster than their opponents. While we didn’t see much of his Lucio play during the Overwatch League Season 1, during which he played Mercy, chances are Kellex will be back with his main, Lucio, for the OWL Season 2. 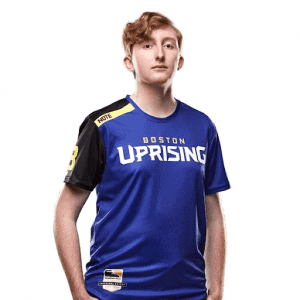 With Gamsu and Kellex, Lucas “NotE” Meissner is the third Boston Uprising player who played most of the games last season and stays with the team for this Overwatch League Season 2. He mainly plays D.Va, blocking as much incoming damages as possible for his teammates while trying to place effective bombs. NotE also played for Team Canada during the Overwatch World Cup 2018, reaching the third place of the tournament. 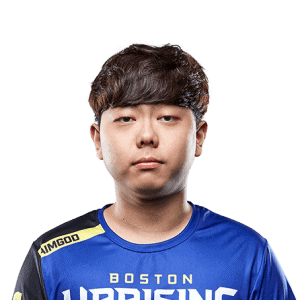 Formerly known as “JEFF,” Min-seok “AimGod” Kwon is a Zenyatta main who filled in for Boston Uprising during the Inaugural Season of the Overwatch League. Signed in April 2018, AimGod played around 6 hours on the main stage. While he wasn’t in the main Boston Uprising roster last year, he gathered valuable experience, which may prove decisive this season against newer players.

Jeffrey “blasé” Tsang is one of the new faces of Boston Uprising. This player never performed on the Overwatch League, playing mainly for minor competitions. He took part of the Overwatch Contenders NA Season 1 and 2 as a member of Gladiators Legion, placing 5-8th each year. This flex DPS, who peaked in the Top 10 of the US servers during Season 13, as everything to prove on the main stage.

Kelsey “Colourhex” Birse is another new recruit of Boston Uprising. This player is relatively unknown from the public, despite good results in minor competitions and placing respectively at the first and second position of the Overwatch Contenders 2018 Australia Season 1 and 2. Colourhex has the opportunity to show his worth as a flex DPS for the first time during Overwatch League Season 2, with the Boston Uprising.

Renan “alemao” Moretto is a Brazilian support player, mainly playing Lucio, Zenyatta, and Mercy. He won both Overwatch Contenders 2018 South America Season 1 and 2 with his former team, Brasil Gaming House, which parted ways this November. alemao does not have any experience in the Overwatch League scene and needs to prove himself among the top League players.

Park “Axxiom” Min-seob joined Boston Uprising on October 30, 2018, as a main tank. He is a former member of Academy Team Toronto Esports, alongside Colourhex. Axxiom mainly plays Winston and Reinhardt, just like Gamsu, the team captain. While Axxiom has everything to prove on the main stage, Gamsu may keep the role of main tank for most of the games this season due to his League experience, skill, and shout-calling abilities.

Fusions
Cameron “Fusions” Bosworth is the second main tank of the Boston Uprising roster, currently on a two-way contract with Uprising Academy. Fusions previously played for London Spitfire's academy team British Hurricane in the Overwatch Contenders and played for Team United Kingdom during the Overwatch World Cup 2018, where the team ended up on the fourth position.

This roster comes from all around the world: South Korea (Gamsu, Axxiom, Aimgod), New Zealand (Colourhex), Denmark (Kellex), England (Fusions), Canada (NotE), USA (blasé), and Brazil (alemao). While this diversity might benefit the team, it is possible the cultural barrier will cause issues in-game.

The Boston Uprising have a lot of potential, but lack overall experience on the Overwatch League scene. The hero pool of some players are the same, and we do not yet know how the roster will evolve to let everyone play at their maximum efficiency to bring Boston as far as they would hope. 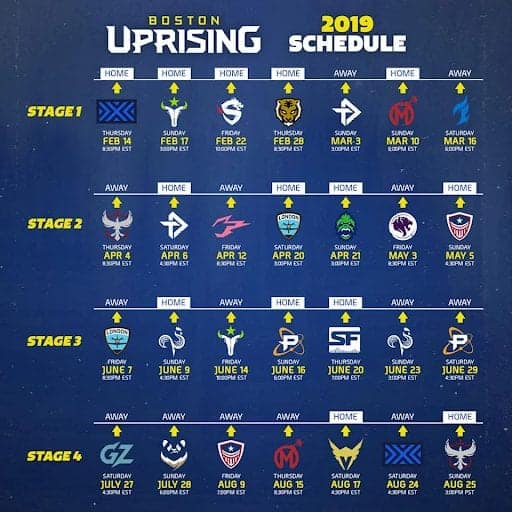 Be sure to follow us on Twitter to get notified right when #17 is available. Also, we have just posted our first Overwatch video on our new YouTube channel, featuring Poko and his devastating D.Va bombs