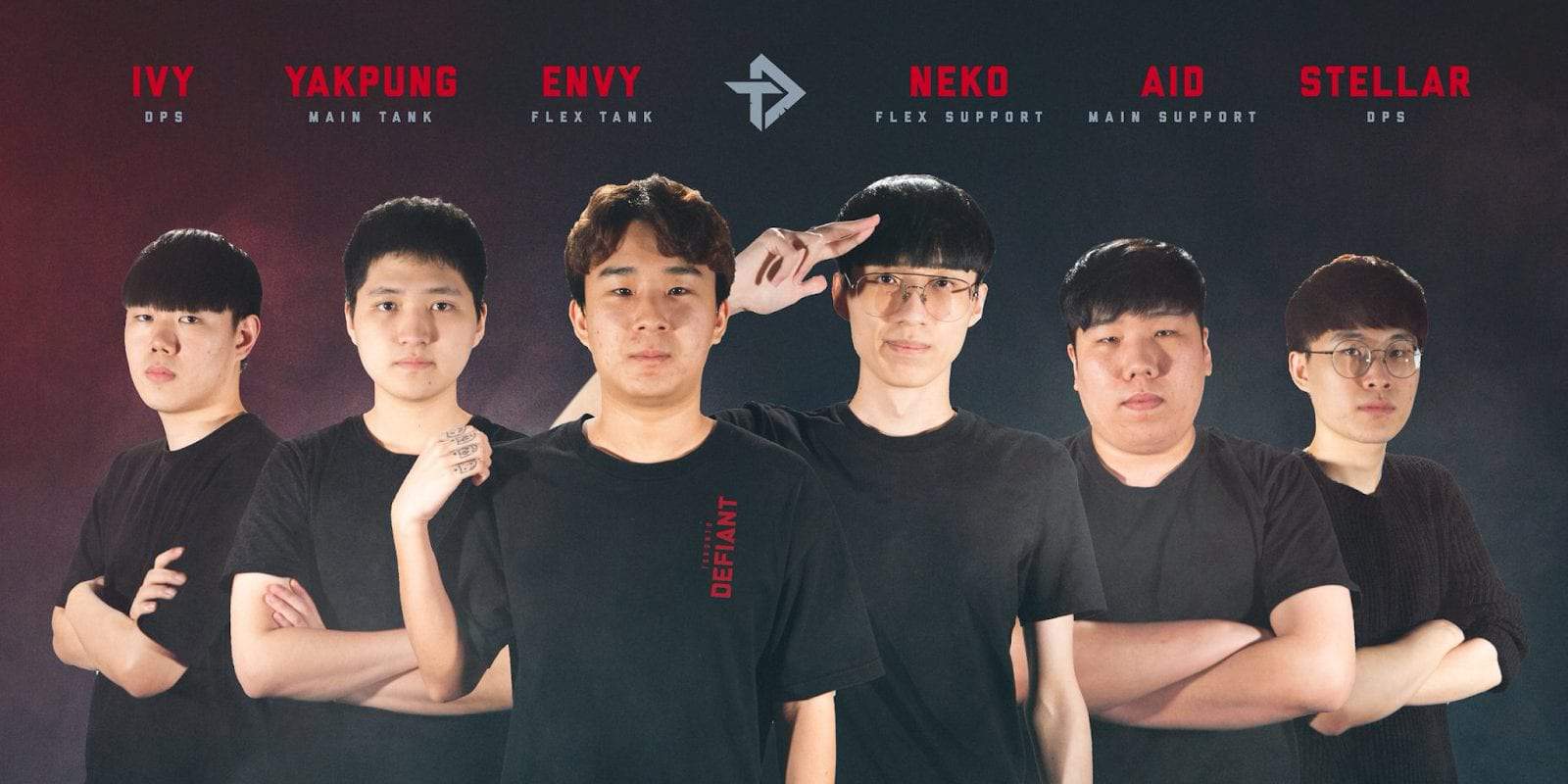 Toronto’s expectations are high in their inaugural season, and they hired some of the best available coaches to give themselves a chance to win now. The team’s Head Coach is Beom-joon "Bishop" Lee, who led the London Spitfire to the OWL Season 1 Championship. Yoon-ho "Bubbly" Cho, formerly from Seoul Dynasty, joins as an Assistant Coach alongside Dong-wook "Don" Kim, from LA Valiant. 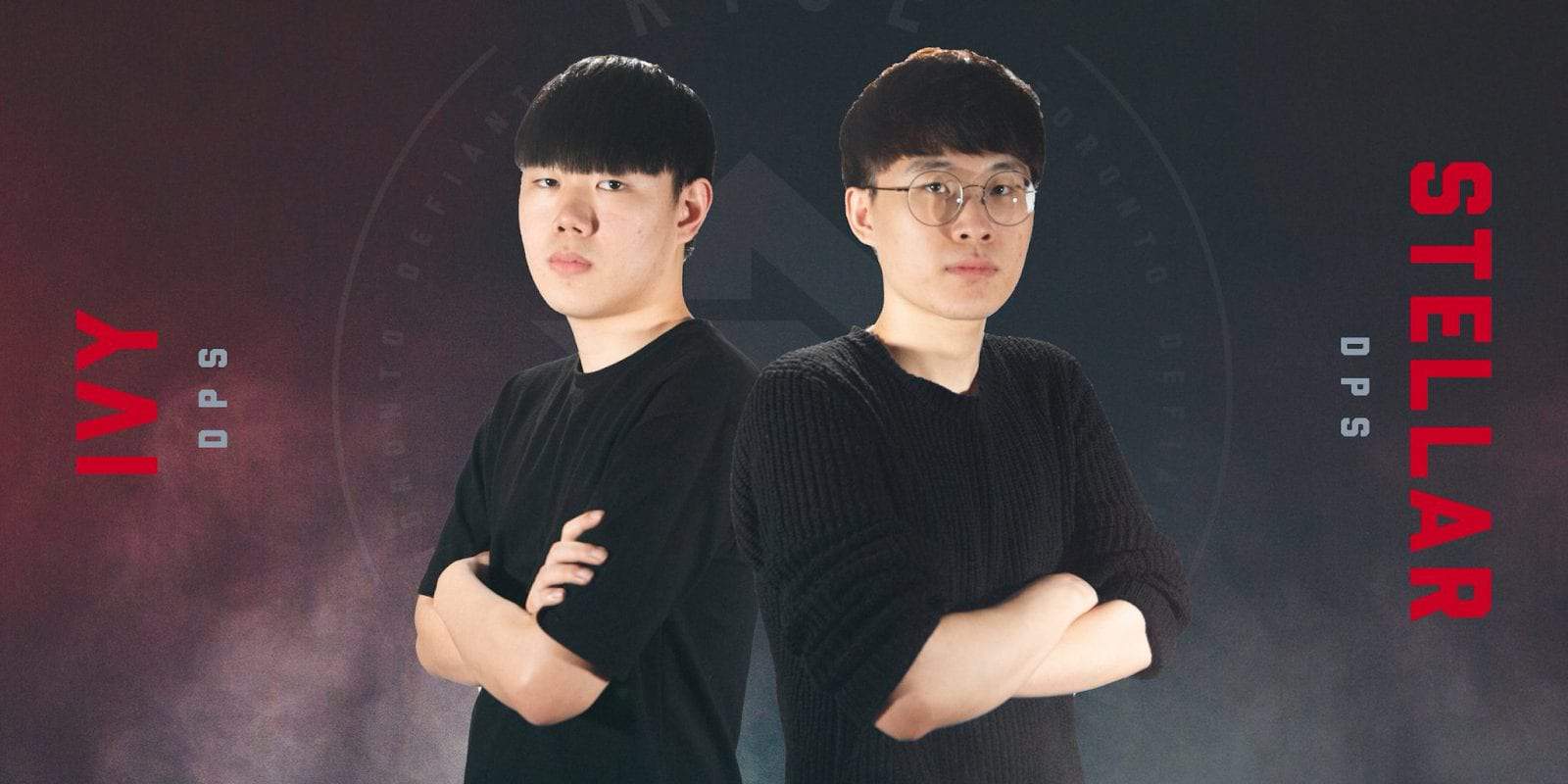 Seung-hyun "Ivy" Lee and Do-hyung "Stellar" Lee are the main DPS for Toronto Defiant. They know each other well, finishing in second place of Overwatch Contenders 2018 Season 1: Korea with O2 Blast. Ivy mainly plays as Genji or Pharah, while Stellar performs better with hitscan heroes. Their experience playing together and their complementary hero pool adds value to Defiant, allowing them to adapt to most situations. 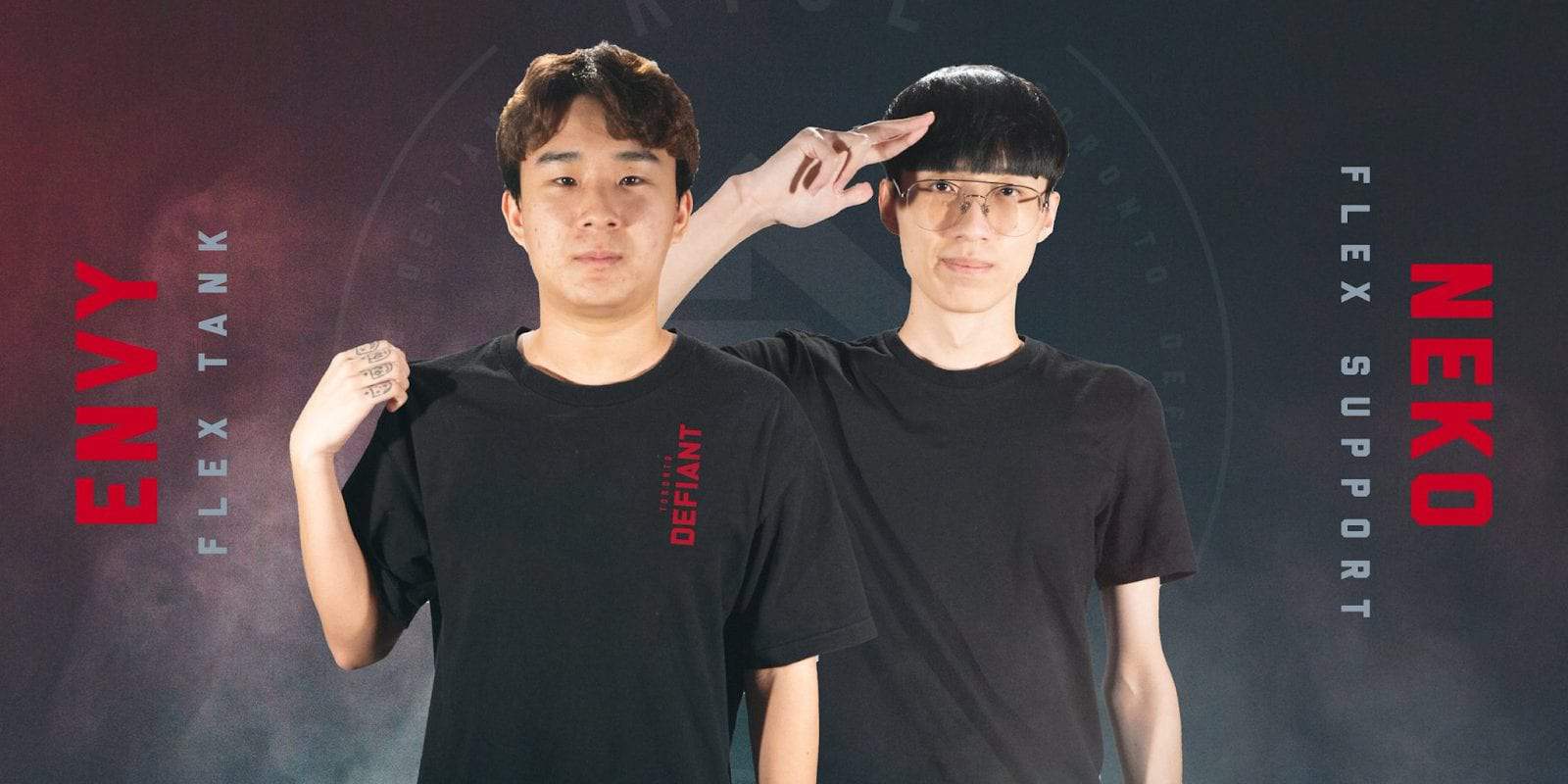 OWL fans may recognize Toronto Defiant’s team captain, Kang-jae "envy" Lee. The D.Va main played half of OWL’s first season with the LA Valiant, gaining valuable experience in the OWL scene. In addition, the Toronto Defiant can count on Se-hyeon "Neko" Park to keep his teammates alive. Neko played as the flex support for Boston Uprising in OWL Season 1, allowing the team to pull off 10 wins in 10 games during Stage 3. 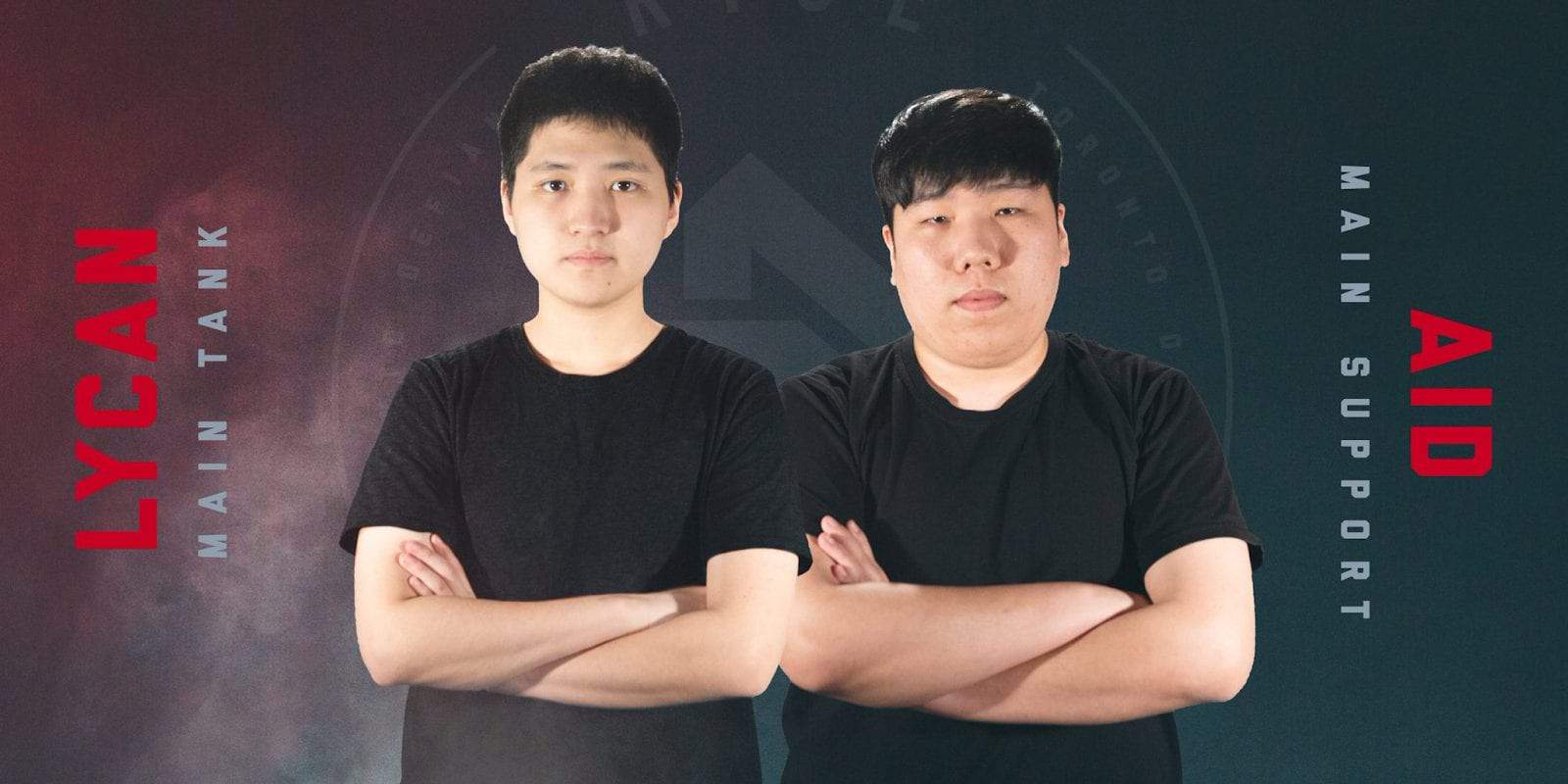 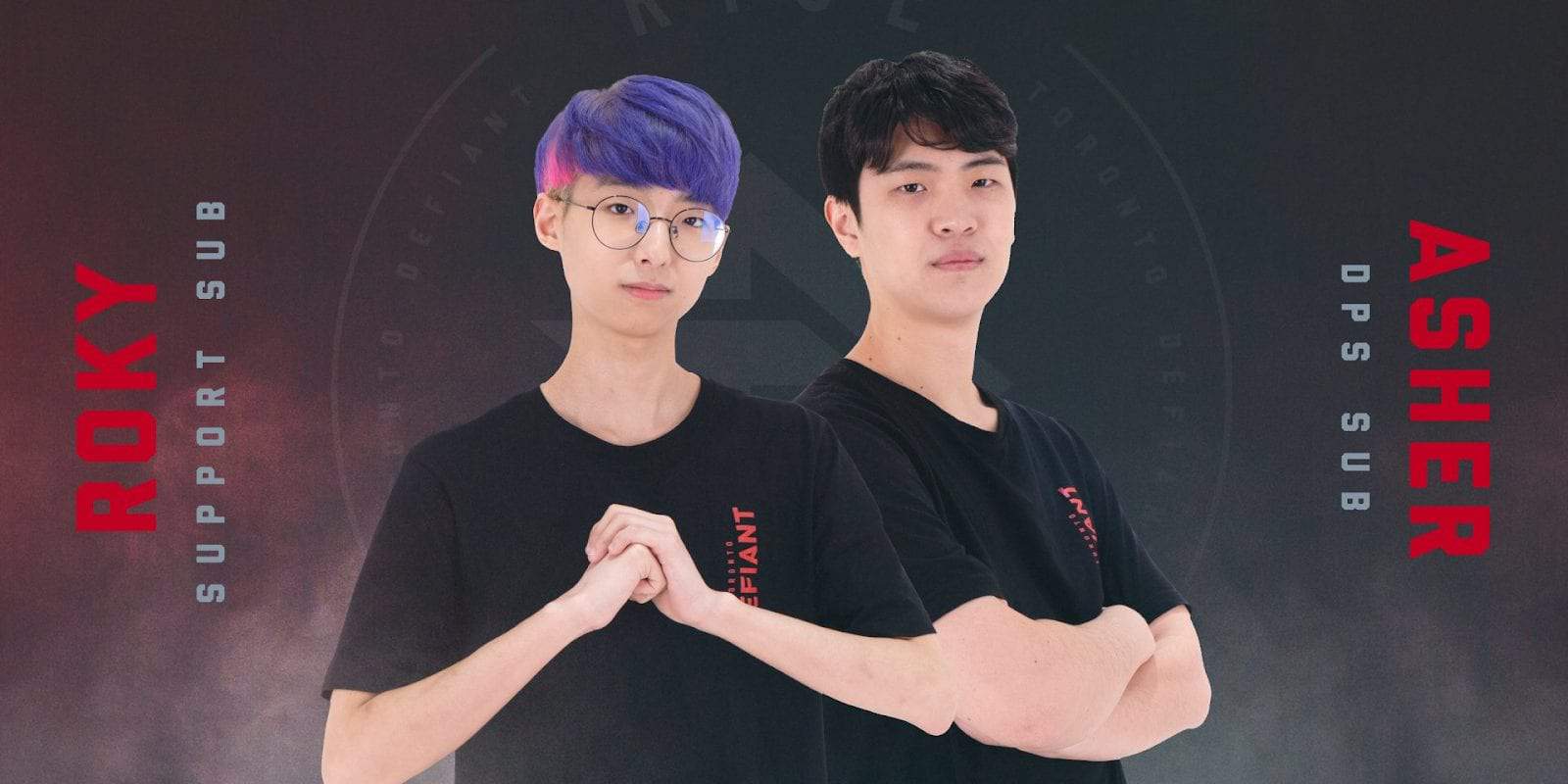 Joo-seong "RoKy" Park and Joon-seong "Asher" Choi are the last players to join the Defiant and will fill as support and DPS, respectively. RoKy won Overwatch Contenders 2018 Season 1: Korea with X6-Gaming as their main healer, playing mostly Lucio and Mercy. Asher played with the Los Angeles Gladiators in Overwatch League’s Inaugural Season as a DPS.

Toronto Defiant will debut on February 15 versus the Houston Outlaws. You can see the rest of their Season 2 matches below. 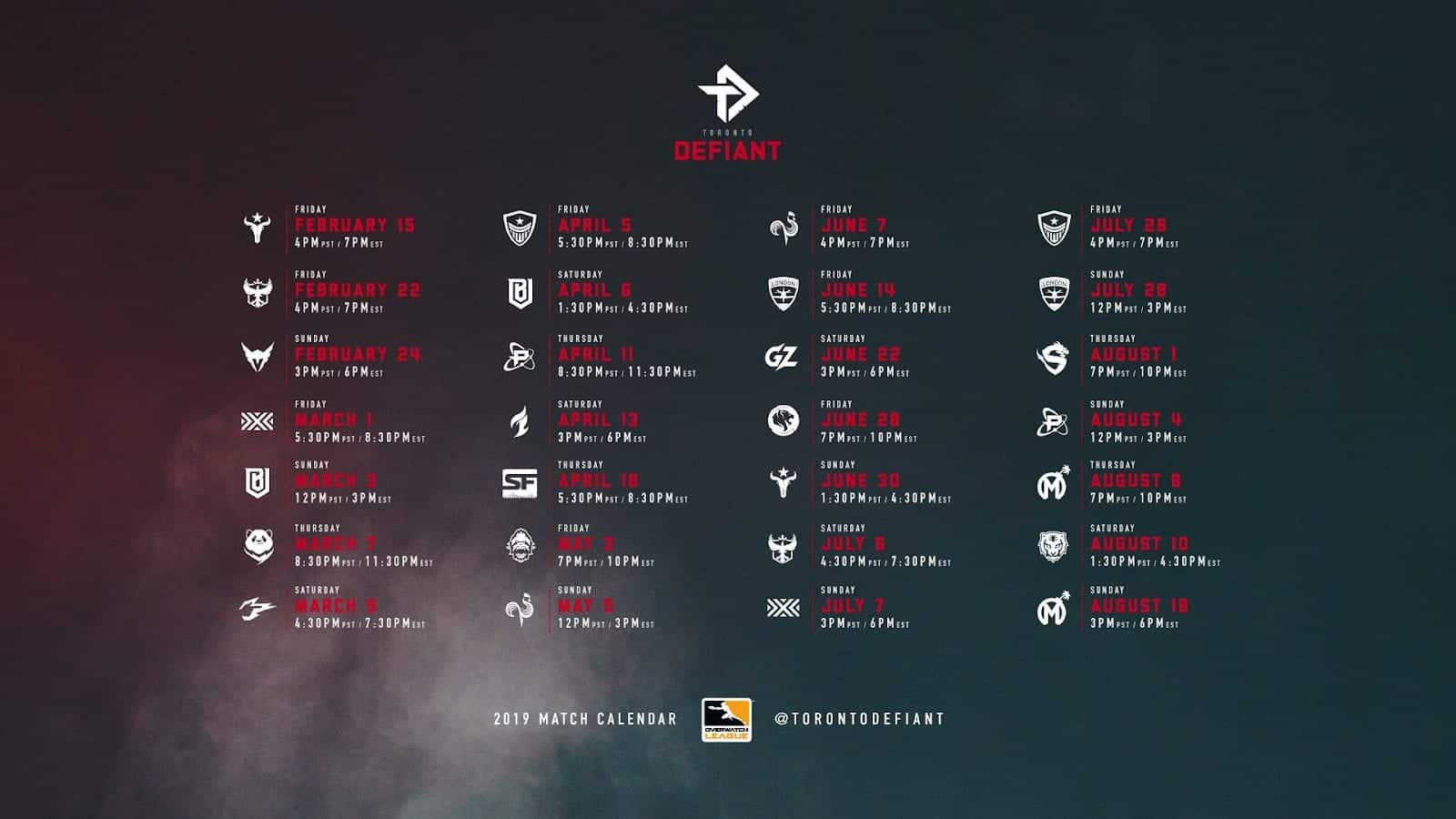 Be sure to follow us on Twitter to get notified right when #9 is available. Also, be sure to check out our new YouTube channel, featuring Overwatch League analysis, coaching and more.