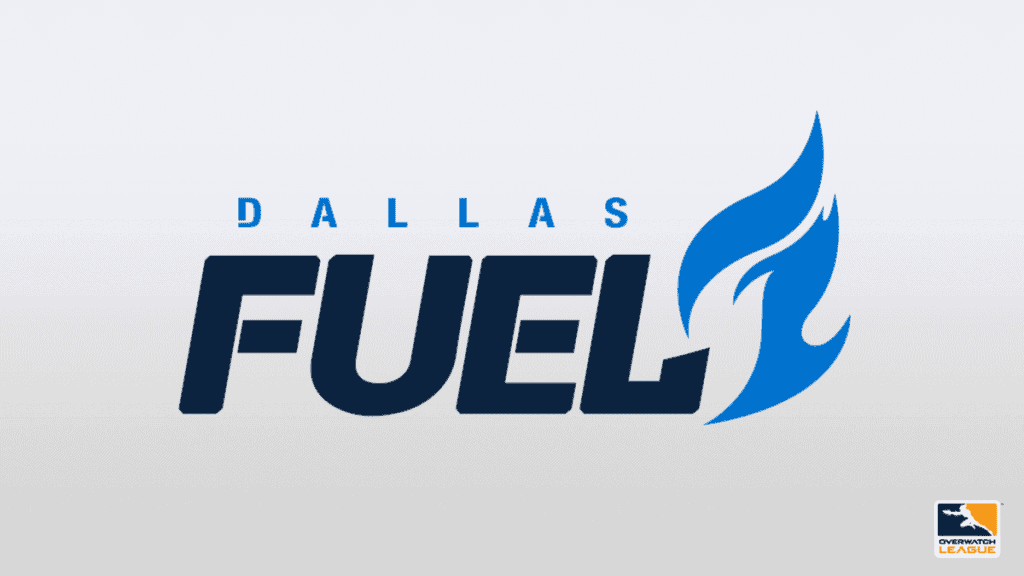 Next in our power rankings is one of the original 12 teams from Overwatch League Season 1, Dallas Fuel. Co-owned by Team Envy and Hersh Interactive, the team had mixed results in the inaugural season due to poor communication, management issues, and internal issues involving management and xQc, their former main tank. Prior to Season 2, Dallas Fuel made roster and staff changes hoping to meet the increased expectations of their fanbase. Here, I will take a deeper look into Dallas Fuel 2.0.

Management issues were a cause for concern for the Dallas Fuel in Season 1. Heading into Season 2, the Fuel signed head coach Aaron “Aero” Atkins from Team USA and Justin “Jayne” Conroy from Team Canada, two of the most popular analysts from the Overwatch scene. Both coaches are highly regarded by the Overwatch community for their coaching performance and in-depth analysis on their respective streams. Aero and Jayne will rely on three assistant coaches to help this season:

Min-Gyu "Vol'Jin" Kang, who previously worked with Meta Bellum and Meta Athena, and

The DPS lineup of Dallas Fuel is quite flexible and include some of the best hitscan players in the League. The first hitscan of the team is Dylan “aKm” Bignet, known for his Soldier: 76 plays. He represented Team France in 2017 and 2018 and made it to Blizzcon both times. The second hitscan player is Timo “Taimou” Kettunen, known for his aggressive Widowmaker and McCree play. He has vast experience in competitive Overwatch, competing in tournaments since the closed beta and representing Team Finland in all editions of the Overwatch World Cup. Another returning member for the Fuel is Hyeon “EFFECT” Hwang, a flexible player known for his clutch Tracer plays.

The latest addition to Dallas Fuel DPS line is Zachary "ZachaREEE" Lombardo. He is a very flexible player, playing projectile heroes and flankers such as Sombra. ZachaREEE is a former member of Fusion University and took part in the Overwatch World Cup 2018 as a member of Team USA.

Following the Season 1 issues from their tank line, Dallas Fuel has everything to prove with their new lineup. Ponghop “Mickie” Rattanasangchod remains on the team as their off-tank. Rattanasangchod is a great player and an outstanding teammate, and he can keep the team focused even in the worst situations. Min-Seok “OGE” Son is also returning to the Dallas Fuel despite his history of account-boosting. He is considered one of the best Reinhardt players in the League, and will likely take the main tank role. Richard "rCk" Kanerva rounds out the tank roster with his D.Va skills.

In addition to their tank group, the Dallas Fuel can also turn to three of the most popular support players in the Overwatch League. Jonathan “HarryHook” Tejedor Rua is the Team Captain, playing for Dallas since the team’s creation. He is a recurring member of Team Spain in the Overwatch World Cup, and he can switch between main and flex support roles. Benjamin “uNKOE” Chevasson brings his famous Ana and Zenyatta skills to Dallas Fuel, following his mid-season trade from the LA Valiant. Closing out Dallas’ support lineup is Won-Sik “Closer” Jung, former member of the Overwatch League Season 1 champions, London Spitfire, and APEX Season 4 winners GC Busan. He is a main support player known for his ultimate tracking abilities, which makes him an invaluable addition to Dallas Fuel.

This new and hopefully improved Dallas Fuel has everything needed to experience success in Overwatch League Season 2, provided they manage to communicate better than in Season 1 and avoid internal turmoil. The new staff and players are popular and have experience in the competitive scene, but time will tell if this translates to good cooperation and team play.

Be sure to follow us on Twitter to get notified right when #10 is available. Also, be sure to check out our new YouTube channel, featuring Overwatch League analysis, coaching and more.