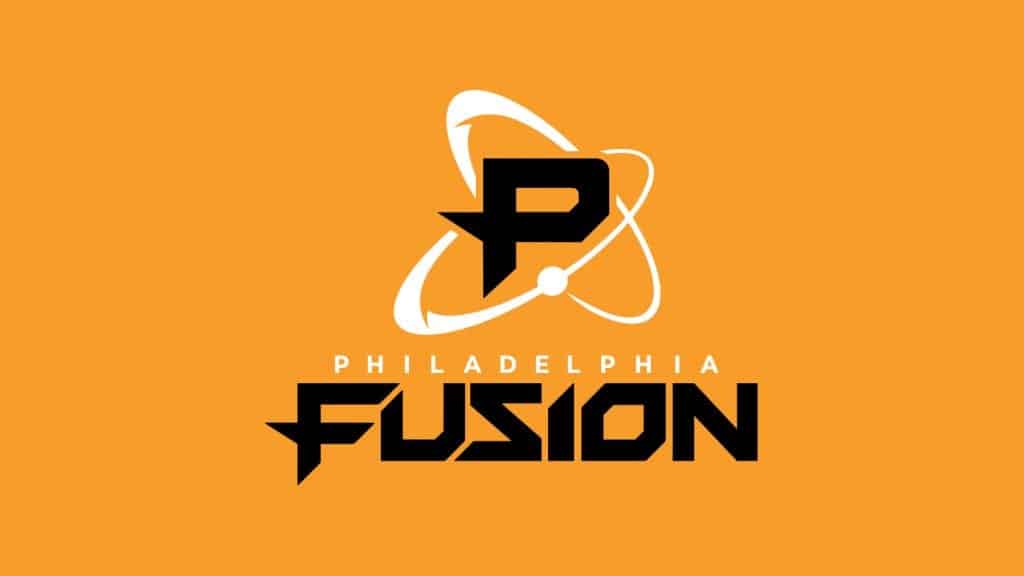 The Grand Finals concluded Season 1 of the Overwatch League with a spectacular set between two of the League’s best teams, the London Spitfire and the Philadelphia Fusion. To start the second season, we will get to see the rematch. Coming in at #3 on our power rankings is the orange-clad, Philadelphia Fusion. While they may not have claimed victory at the Grand Finals last year, the Fusion has an intimidating resume from Season 1.

In addition to being known for taking sets to a fifth map, Philadelphia was the first team to take a set off of the dominant New York Excelsior during the main stages of the Overwatch League. The Fusion have had their ups and downs, including almost dropping a five map set to Shanghai early in the first season. But as the second season approaches, Philadelphia looks to be a dominant team. Let’s take a closer look at the current roster of the Philadelphia Fusion.

The DPS roster for the Fusion looks as strong as ever. Carpe and EQO are two extraordinarily talented players, both with countless clips of dominant plays from season 1. Carpe is one of the most dominant Widowmaker players in the League, with incredible statistics to back him up. On numerous occasions, Carpe has almost single-handedly won a team fight with raw mechanical skill, a feat only the absolute best players can achieve. In addition to his impressive record in the regular season, Carpe was on the South Korean Overwatch World Cup team in 2018, which they've won 3 straight years.

Alongside Carpe is the Fusion’s star projectile player, Eqo. While Eqo sat on the bench at the start of the season watching ShaDowBurn, when he got his time to shine, Eqo put on a show. With fantastic plays on Genji, Pharah, Junkrat, Hanzo, and even Roadhog, Eqo brings an impressive roster of heroes to the Fusion. Being one of the only projectile-oriented players on the team, expect to see a fair amount of this talented Israeli again in Season 2.

Rounding out the damage roster is Snillo, who is on a two-way contract with Fusion University. Snillo has a flexible hero pool, mostly known for his Tracer, Soldier: 76, McCree, and even Brigitte in the standard GOATS composition. In the past, Philadelphia has utilized Carpe on Widowmaker with Snillo on Tracer for an effective offensive from two angles. However, having to compete for playtime with players like Carpe and Eqo could mean we may not see as much of Snillo as we will of the others.

The tank roster for Philadelphia is very similar to how it was in Season 1, with only the loss of flex tank Hotba. Main tanks SADO and Fragi return in full form, both of whom have shown spectacular plays on Reinhardt, Winston, and Orisa. Once he was cleared to play after his suspension at the start of the season, we saw more of the SADO/Hotba duo in the later stages. While Fragi has had his share of strong plays in the past, he is known for his slightly over-aggressive playstyle, which many times has lead to him dying early in team fights. Despite this, both main tanks are very capable of leading the team to victory this season. In addition to these two is one of the most well-known players on the Fusion, the French off tank Poko.

Many Overwatch League fans will remember the legendary “Poko bombs” from the early stages, where he showed off his talent of finding just the right trajectory to land a double or triple kill with his D.Va ultimate. Poko is also able to play many other characters when needed, including Zarya and Mei if the situation calls for it. As a whole, the tank lineup for Philly may be a bit smaller than it has been previously, but the players who remain are all reliable and capable players.

Boombox and Neptuno return to the stage for Season 2, after providing excellent results in the inaugural season. Boombox is a very talented Zenyatta player, also capable of swapping onto Ana and Moira if needed. He helped the British World Cup team to a solid third place finish this past year, losing to South Korea.

Neptuno is an aggressive Mercy player, well known for his knack of going after enemy Widowmakers and crazy rezzes. He was the player with the most maps (207) played in the first stages. Neptuno also plays a powerful Lucio, Ana, Sombra, and even Zenyatta if needed. Rounding out the supports is a new player to the League, Elk. Alongside Snillo, Elk is in a two-way contract with Fusion University and was a crucial part of their dominating Contenders squad. Elk will be a dependable addition alongside the veteran supports of the Fusion.

Overall, the Philadelphia Fusion find themselves in a perfect spot coming into Season 2 of the Overwatch League. With most of their roster intact from Season 1 and an additional support player in Elk, the Fusion are one of the top teams to contend with in 2019. A strong tank lineup, killer supports, and stellar DPS players will lead Philadelphia to a strong showing this year. We will get to see how well they fare on Thursday, February 14th against the London Spitfire in the opening match of the season.

Be sure to follow us on Twitter to get notified right when #2 is announced. Also, be sure to check out our new YouTube channel, featuring Overwatch League analysis, coaching and more.