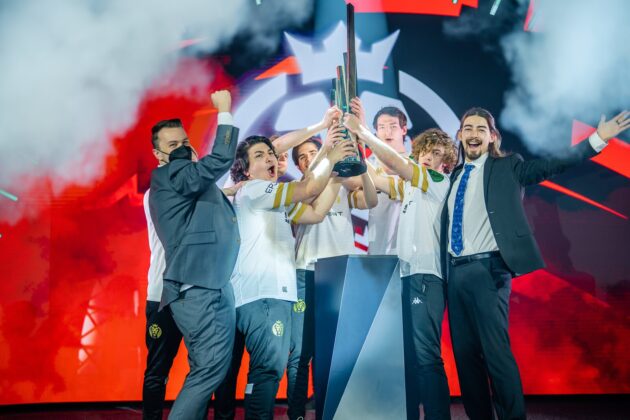 With the regular season out the way, it's time to focus on playoffs.

The League of Legends European Championship (LEC) is back, and we’ve got a Power Rankings to maintain. Check-in with this list every week for our updated look at the league. We’ll be updating this list after every week of matches, with new insight based on the week before. Now that the regular season is over, we've reduced the list to just the playoff sides. However, we've kept our pre-season prediction in the article.

What a strange LEC split it was for Vitality. With so much expected of the “Super Team” (even we're guilty of it). Expectations came crashing down quickly, as the reality of the competition hit home. The side just about scraped through into playoffs, and now finds themselves as the joint 5th seed with Excel. Vitality should have more than enough experience to manage in a Bo3/Bo5 format shift. However, after how they performed in the regular season we cannot put them higher for now. So it's now likely they'll go on and win it all, you can thank us later.

For Vitality, they’re the closest Europe has to a super team right now, and with it, they’ll be looking to win their first title. They’ve retained 2021 jungler Selfmade, and support Labrove, while adding top laner Alphari, mid-laner Perkz, and ADC Carzzy. While it might be too early to pin a favourite to the LEC title, you’d be mad not to consider Vitality as one of the favourites. With talent and experience across the roster, Vitality has gone from a sixth-placed side in 2021, to one of the most hyped rosters in League of Legends.

Well, Excel finally did it. They made playoffs, and honestly, they deserve it. They ended joint-eighth with Vitality, something that you'd never have predicted in pre-season. For that reason alone, we're giving them the 5th spot in this preview. The real question is, can Excel make the jump to Bo3 and Bo5 or will teams ban them out of the game once they've played the first game. That's something Excel will be working on, and they've definitely got some experience in the roster.

After failing with their goal of making playoffs in their first three years, Excel needs a new drive for 2022. Having retained four of its roster, adding just Finn in the top lane, Excel are at least looking to build on 2021. Sadly, they’ve retained a roster that ended 2021 outside the playoffs once again, while Finn is likely to be an upgrade, it could be yet another challenging LEC split for Excel Esports.

It was an interesting season for G2. While the new roster took a little time to gel, when they did, they looked good. We placed them fourth, and that's where they ended up. The playoffs are going to rely a lot on caPs and Jankos and utilizing their experience. The new members will need to learn quickly, though the fact they've had some stage experience prior to playoffs will be a huge boost. G2 will start their playoff journey against Fnatic, which is going to be a huge task for the roster.

Having formed a “dream team” at the start of 2021, that roster has been ripped apart for 2022. G2 has made three new signings, with top lane Broken Blade, and bot lane duo Flakked (ADC), Targamas (Support). Just caPs and Jankos remain in the active roster. Mikyx will remain with G2 Esports as a sub, with no team looking to trigger his buyout. Now, the big worry for G2 is how well these new players can gel together, and how quickly they can do it. It’s certainly safe to say that, on paper, G2 are a weaker side than 2021, but that’s with the caveat that MAD has also been downgrade 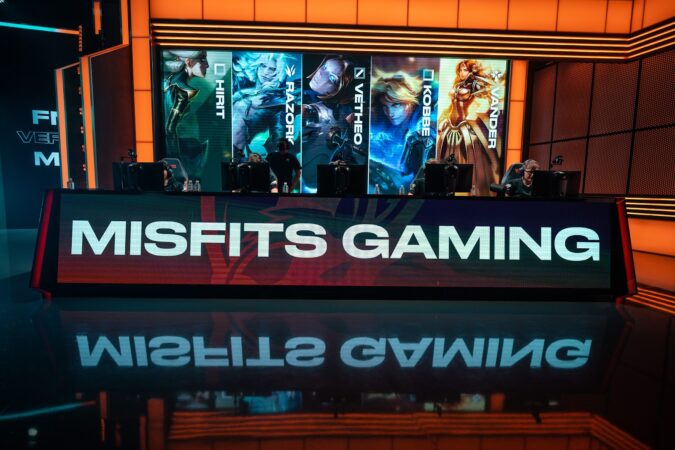 While Excel making playoffs was a shock, Misfits' performance was the most impressive. We thought they'd be in the “best of the rest” spot, but they more than exceeded that moniker. With playoffs now in the frame, Misfits will be looking to use the experience in their roster to drive them forward. They start off against Rogue, which on paper would be considered the hardest opponent to face. With MSI on the cards, Misfits could really upset the status quo if they can have a run in the playoffs.

It might be a case of “best-of-the-rest” for Misfits in 2022. Having lost Kobbe and Razork, they’ve added Mersa at support, with Neom rejoining in the ADC role, and Shlatan moving up from the academy roster. Sadly, the Misfits roster doesn’t scream quality, and even sixth might be generous. 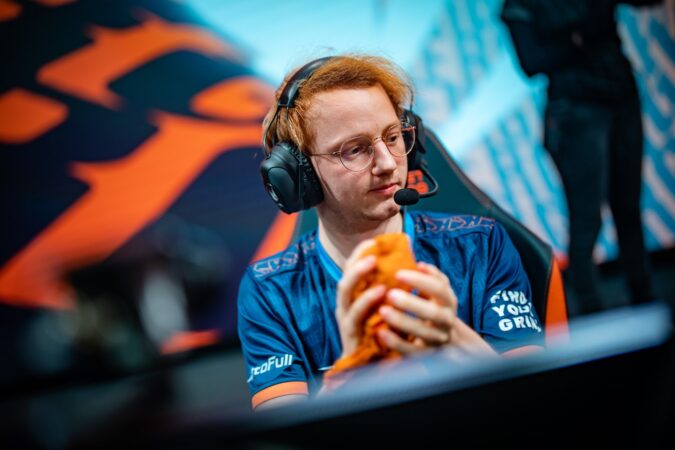 It was a very strange second half of the split for Rogue. Unbeaten in the first half of the season, Rogue really struggled to keep it up in the second phase. Though ultimately it didn't matter as they won the split anyway. Rogue is a very good side, there's very little doubt about that. They have a lot of experience in the roster, however, they've been faulted in playoffs before so they need to put that right. Despite this, we'll put Rogue in second place as their tail off in form could be a worry.

Having managed to finish the 2021 regular season in first place, it’s a weird 2022 for Rogue. Having lost Inspired and Hans sama, they’ve added Comp and Malrang to their roster. Crucially they’ve retained Odoamne, Larssen, and Trymbi, so the roster should at least be able to grow over the course of 2022. For now, we’ve put them in fifth place, but if the roster can gel fast, we might see Rogue challenge sooner rather than later.

It's been a great season for Fnatic. It's going to be the best chance Fnatic has had at winning the LEC in some time and they're one step closer now. Fnatic probably has one of, if not the best rosters on paper, so it won't be a surprise to see them this high. We think given their form going into the final weeks of the season, Fnatic is our favorite for the playoffs. If they can maintain their form, and lean on their most experienced members a trip to MSI could be on the cards.

It’s safe to say that Fnatic had a turbulent off-season/Worlds. Putting aside all the drama between players, and leadership fallouts, Fnatic has somehow managed to come into 2022 with a deadly-looking roster. With Upset and Hylissang staying (Nisqy has also remained as a sub) – Fnatic has added Wunder (former G2) in the top lane, Razork (former Misfits) jungler, and mid-laner Humanoid (MAD). Fnatic might not be favorites, but they’ll be up there with the best, providing they can work together as a team quickly.

Check back next week to see if we’ve got it right. Alternatively, someone else might decide to have a 0-2 week and throw the list into chaos!