The final day of the three-day Summer Week is here, and it’s setup to cause a few surprises.

Day two saw some stories beginning to emerge from the opening weekend of the LEC. Three sides sit at the top with 2-0 records, as G2, Fnatic, and Rogue share the spotlight. Excel, Astralis, and our top pick Vitality sit at 0-3. The final day has a lot of potential upsets available, while a MAD Lions v G2 Esports clash is the most exciting on the card. 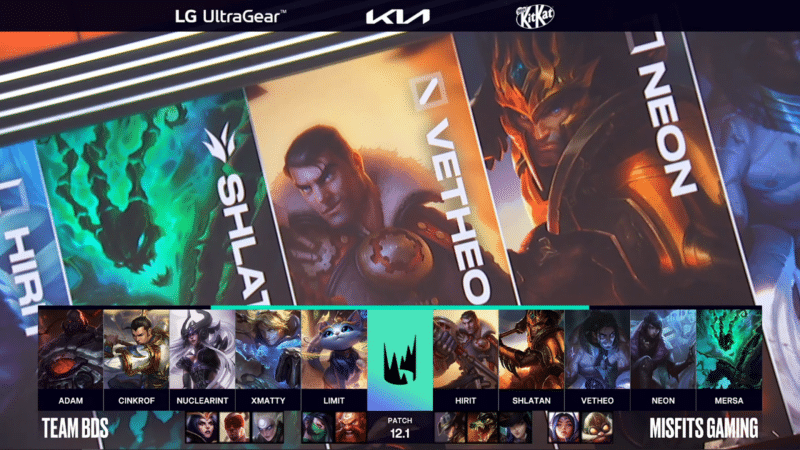 With two sides on a 1-1 record going into the series, it was always going to be a tense one. That’s exactly what we got. 15-minutes in, while Misfits had a 2k lead, it was BDS ahead on kills at 6-5, and it looked like a game primed to go the distance. The game continued along this path, with Misfits maintaining their slender lead into the mid-game. Misfits kept the momentum and pushed forward for victory. They end the Super Week 2-1 as BDS struggle in their opening weekend. 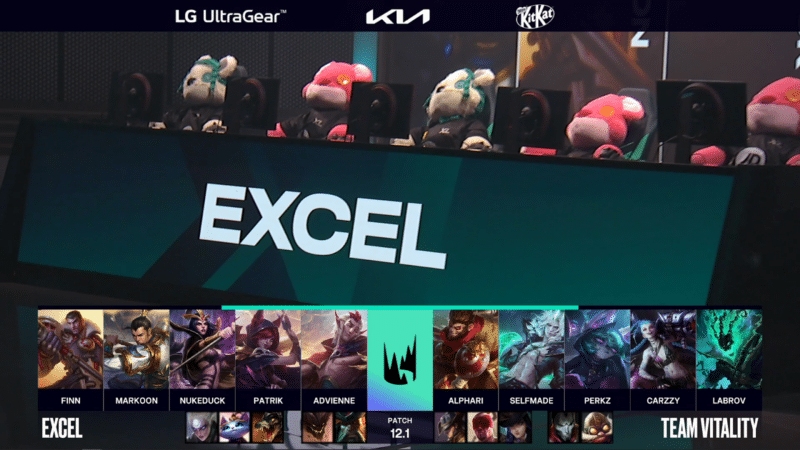 With Vitality at 0-2, they needed a win, and despite getting first blood you could tell how tense they were. By 20-minutes we’d have just 5 kills, with Vitality leading by 1 kill, but the gold was perfectly even. As the game got later into the 20s, Excel started to forge out a lead for themselves, and with Excel on Soul point, the game could swing on the fourth Drake. Excel continued to stay ahead, picking up a soul. Vitality did stay in the game later on by stealing away the Elder Drake, however, Excel were able to secure the victory off the back of that team fight. Vitality ended week one in a 0-3 record with so much left to do in the coming weeks. 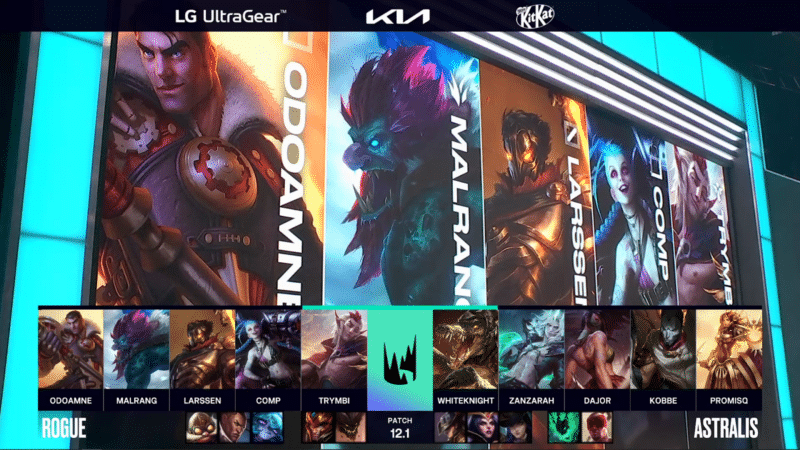 The battle of the 2-0 v the 0-2 sides, and it started in favor of Rogue, as was to be expected. Rogue found themselves at a 3k lead before 15-minutes, as Astralis had looked desperate to have an impact. Rogue kept up the pressure, as Astralis looked to try and stay alive. They had a major chance to pick off a few members, but Rogue was too far ahead as they looked to knock down the Astralis base. Rogue stomp to victory, as they become the first site to go 3-0 in the Spring Split. 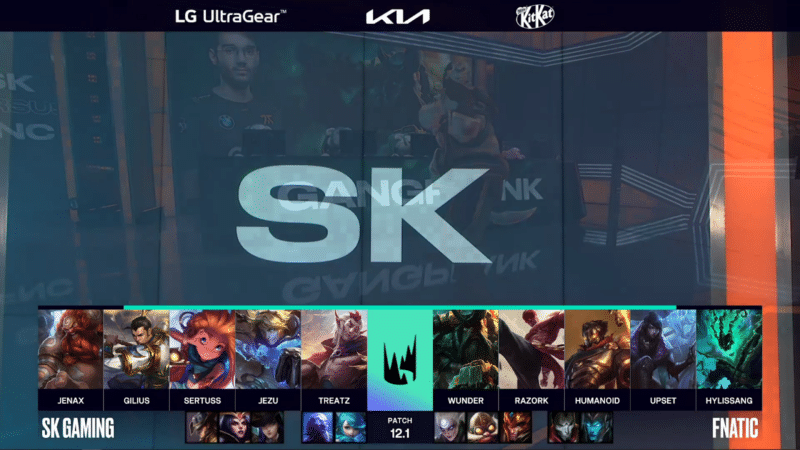 Fnatic picked up first blood after a level one invade, they managed to turn that into a 3k lead by 14-minutes. SK tried to stay in the game throughout, while they picked up two of the early Drakes, Fnatic kept coming out on top. The kill feed remained low, however, Fnatic made their kills count. SK made an attempt to steal away the Baron, but they slip up and Fnatic was able to punish. That fight opened up the SK base and victory was secured. They moved on to 3-0, and joint top with Rogue. 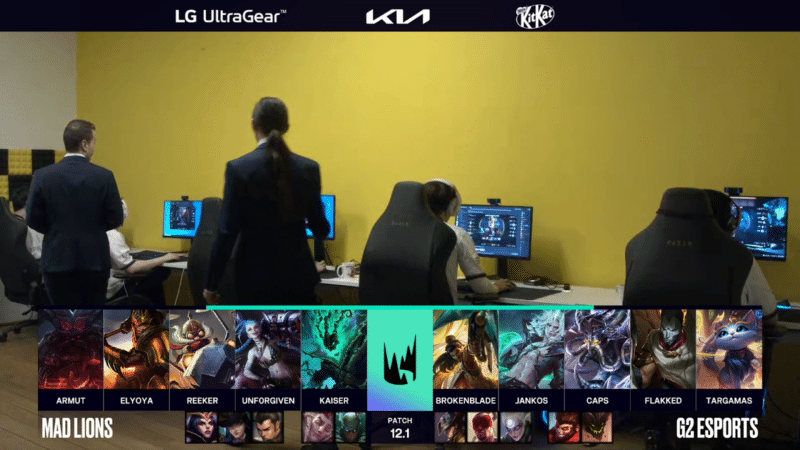 A very tense early game, with just three kills in the first 13-minutes. It was MAD who found themselves in the lead, with around 2k in their pockets. MAD continued to keep the lead, pushing to 5k ahead as the game moved into the 20-minute mark. MAD picked up a free Baron, catching G2 sleeping and turning that into a 7k lead as G2’s base was under threat. It’s another set of picks for MAD, as they crushed G2 and moved on to 2-1 for the weekend.