The LEC action keeps on going in week Five. With just Rogue left unbeaten as we head into the second round-robin, can they be stopped?

We've had four great weeks of LEC action. With Rogue having felt loss for the first time in the Spring Split, the battle for first was blown wide open. G2 and Fnatic secured wins as they moved to just two behind them. Meanwhile, the middle of the pack began to get crowded as the battle for the playoffs got under way. 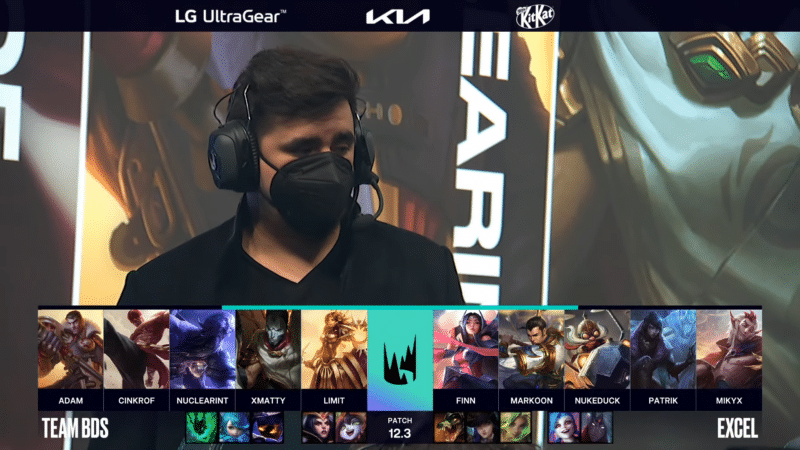 First blood was picked up by BDS as they looked to get a grip on the game early. By the 10-minute mark, the gold was even as Excel clawed back their early loss. Over the next 6-minutes, BDS would pick up more kills but Excel would control the objective game as scores remained even. With Baron the next objective, the game continued to follow the same pattern. Excel claimed the third drake, while BDS picked up more of the kills.

The first major 5v5 team fight was a scrappy affair, with BDS coming away 3-for-2. From there, it remained close up until the 37th-minute when Excel would finally claim the Baron, extending their small lead to 4k. It was a close game but ultimately the Baron was the difference maker as Excel cleaned out the BDS base and secured their 6th win of the season as they moved to a positive scoreline. 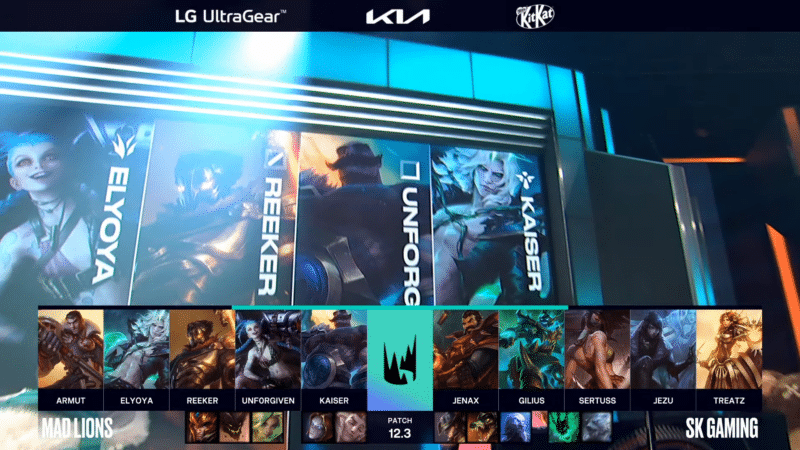 First blood went the way of MAD, in a crucial game as they look to maintain their positive record. They turned that into three more kills as they took an early 2k lead. While still behind, SK started to find their way back into the series with a couple of kills and a well-placed Rift Herald. However, they had a 3k gap to make back. The back-and-forth continued with MAD remaining in a 3k lead, though SK was showing signs of life. All it takes is a misplay and the tables had turned.

SK secured a Baron and took down multiple members of MAD, flipping the gold lead in their favor. With the second Baron on the map, SK forced a fight and managed to find an ace before moving into the MAD base. With such high respawn timers, MAD had no way to stop it, as SK picked up a huge win. 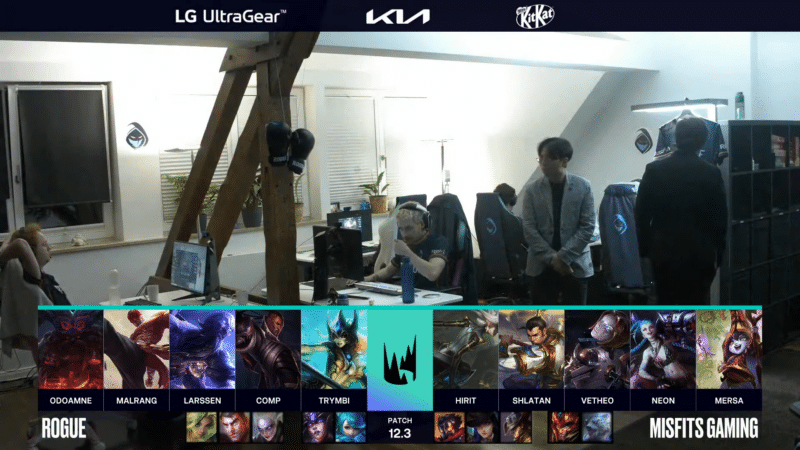 It was a first blood secure for Rogue, though the kill was traded back on the bottom side as Misfits fought back. By the 10-minute mark, the game was even on gold after Misfits wasted a Rift Herald. With Rogue still behind at the 23-minute mark, they secured an important Drake as they clawed their way back into the match. Just minutes later it's a disaster for Rogue as they lose their front line with Baron on the Rift. Misfits were able to regroup and secure it as they once again moved into a controlling position. Misfits were able to win a fight and secure the Baron as they looked to end it. End it they did, forcing through the bot-lane Misfits was unstoppable as Rogue was dealt an 0-2 week. 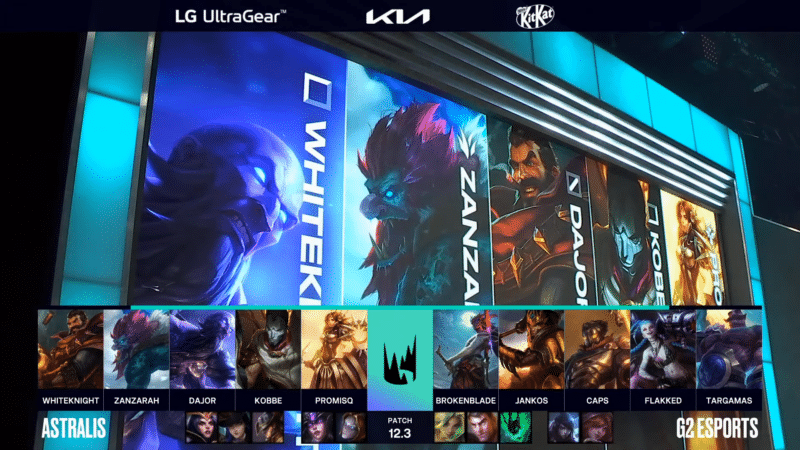 G2 picked up the first blood as they settled any early nerves they might have had. Astralis got a kill in the top side but G2 was able to trade it straight back. At 10-minutes, Astralis had evened out the kills, while G2 held onto a minor 1k lead. The G2 lead was maintained into the mid-game, with Astralis keeping within touching distance. While Astralis had been really switched on this match, it was a slight shock to see them completely miss a Baron take by G2. It was secured for free as G2 began to push with the objective. The Baron was enough to move G2 to 6k ahead, though the Astralis base remained in tack. As the second Baron spawned, G2 was once again able to pick it up without any contest from Astralis.

With Baron, G2 took down two members as the Astralis base was their next target. Astralis were aced as their 1 game win streak comes to an end. 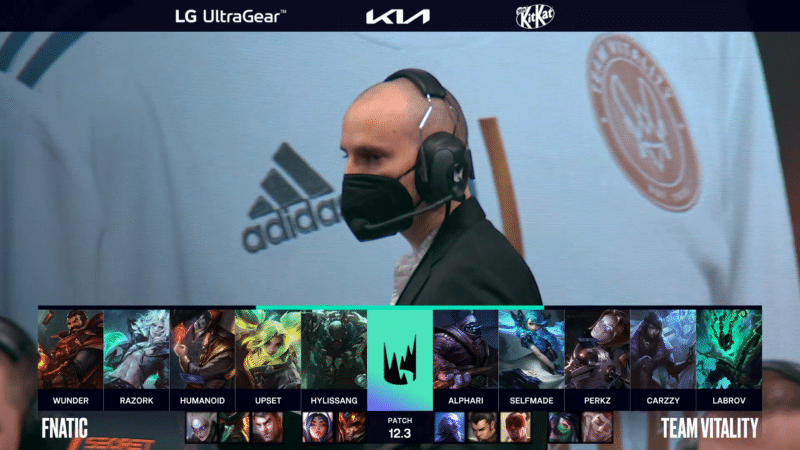 Fnatic picked up first blood after their aggressive use of Hylissang on the Pyke pick. By the 10-minute mark, Vitality were able to bring the gold level. The first major team fight goes the way of Fnatic in a 3-for-2 trade as they increased their gold lead to 2k. Fnatic moved top-side to repeat the play but this time they take down four members of Vitality with none given over in return. Fnatic won yet another team fight as they transitioned that into a Baron with their lead now at 11k. The Baron is enough to secure the victory for Fnatic as they secure a 2-0 week and keep the pressure up on Rogue.