The Seoul Dynasty is mixing veteran talents with fiery young players in hopes of having an explosive 2020 season.

Seoul Dynasty gets ready for the Overwatch League 2020 Season by picking up some of the most popular League players while keeping the players who performed well last season. The strongest asset of the Seoul Dynasty coming in the new season is their flexibility: as hero bans will shake some teams, Seoul is already used to alternate their roster and make sub get on the main stage just like any other player.

This off-season, Seoul Dynasty recruited no less than three Overwatch League champions: Jaehui “Gesture” Hong, Seungtae “Bdosin” Choi, and Junyoung “Profit” Park. The trio played with London Spitfire in the Inaugural Season, giving them the experience to share with the younger players of the team.

On the tanking line, Minseo “Marve1” Hwang and Minhyuk “Michelle” Choi have been forming a working pair for almost two years now. They began playing together in Contenders, with Lucky Future Zenith. Then, they carried on their duo on the Overwatch League with Seoul Dynasty, taking advantage of star player Chanhyung “Fissure” Baek staying on the bench.

To bring some experience to the tanking roster, Seoul Dynasty signed a main tank legend: Jaehui “Gesture” Hong. His veteran leadership will bring additional insights to Marve1 and Michelle, but it is yet unsure whether he will join the starting six or warm up the bench like last year’s tanking star recruited by Seoul Dynasty, Chanhyung “Fissure” Baek.

An Overwatch League champion with a player fresh out of Contenders

To fill in the now empty support spots, Seoul Dynasty signed an Overwatch legend and League champion: Seung-tae "Bdosin" Choi. Bdosin will also have the opportunity to share his experience with Young-wan "Creative" Kim, stepping in the League for the first team. Creative spent two years in Contenders, with teams such as X6-Gaming and Gen.G esports.

Bdosin and Creative join Jin-mo "tobi" Yang, who remain faithful to the team ever since he joined back in 2017. As tobi plays main support and both Bdosin and Creative play flex supports, chances are tobi and Bdosin will be on the starting six, while Creative will sub when needed.

One of the most flexible DPS hero pools in the League

Profit joins the existing DPS duo of Jemin “Illicit” Park and Dongeon “FITS” Kim. Illicit and FITS rarely played together, as Fleta played most of Seoul’s games. Both players know a wide range of heroes, allowing them to bring the flexibility needed by the new hero ban rule. As Profit is also a flexible DPS player, it is yet unsure who will play which hero. This will be a surprise not only for the fans but also for their opponents. 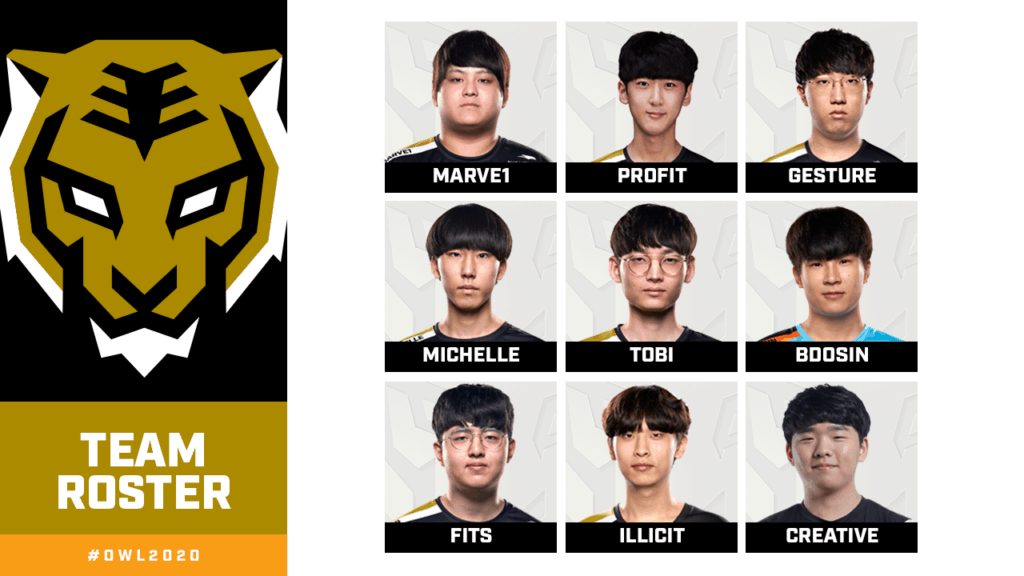