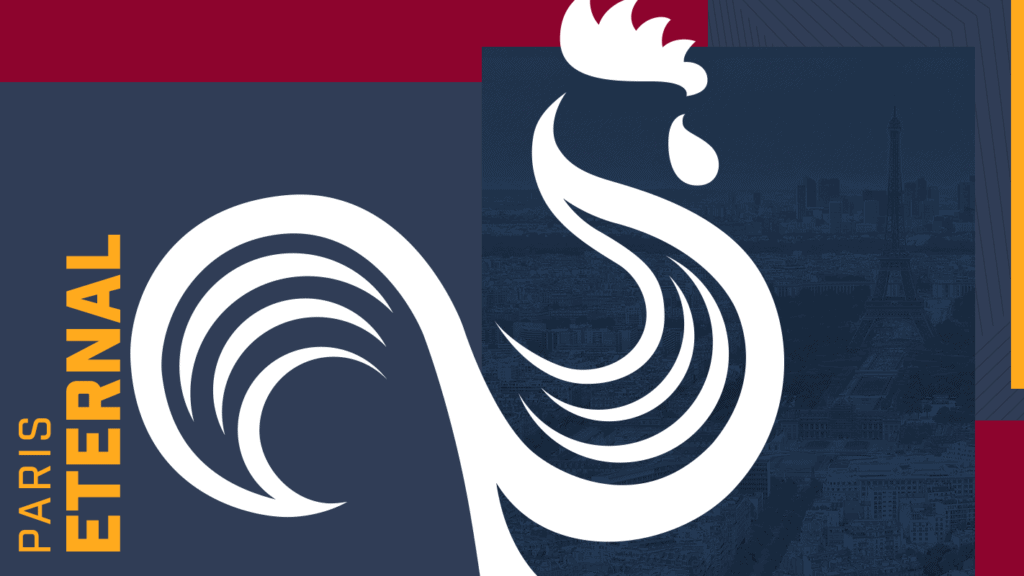 The Paris Eternal is seeking to find success in the OWL 2020 season with some new players and coaching staff.

Paris Eternal is one of the newest team on the Overwatch League, created after the Inaugural Season, in 2019. They had a rough first season, ending in the 14th place with a 11/17 result. For the Overwatch League 2020 Season, Paris Eternal counts on learning from their mistakes and bonding the team together instead of sweeping the roster. However, as one of the few European teams, they will have to travel a lot. Even though players said it wouldn’t matter much and they are ready for it, will Paris shine this year?

An experienced team with some new faces

Paris Eternal hop on the 2020 Overwatch League Season with almost the same team as last year. Over the off-season, a total of four players left the team. George “ShaDowBurn” Gushcha and Karol “Danye” Szcześniak are nowhere to be seen, Finnbjörn “Finnsi” Jónasson plays in Contenders with Team Envy, and Roni “LhCloudy” Tiihonen joined Los Angeles Gladiators.

Today we say goodbye to @FinnsiOW, @danye_ow, @LhCloudy, and @SDBurnOW. Their contributions to the first season of the Paris Eternal will forever be appreciated, and we wish them all the best going forward. pic.twitter.com/uAcdmeglLY

Two players are still underage and will have to wait before playing on the main stage. Yeong-han "Sp9rk1e" Kim will turn 18 on May 31st, and Han-been "Hanbin" Choi on February 20.

The DPS line “SOOOON” to be cheered by the French fans

Fans favorite Terence “SoOn” Tarlier will step on the main stage once again. The “SOOOOON” call is one of the most famous Overwatch public cheering, lighting up the audience every time Tarlier kills somebody. While we gained his fame for his Widowmaker plays, he is also one of the best Tracer in the League.

Nicolas “NiCOgdh” Moret also stays with Paris Eternal this season. Last season was not a good one for him, as his position of a flex player was not optimal with the GOATS meta. He plays a wide range of heroes, and will most likely begin playing with Terence “SoOn” Tarlier until Yeong-han "Sp9rk1e" Kim is old enough to play in the League.

The two new additions from Element Mystic will complete this duo. Yeong-han "Sp9rk1e" Kim is one of the most promising players from the Contenders. The Inaugural Season Champions, London Spitfire, wanted to recruit him, but Paris Eternal pulled off the signing. He excels on a wide range of heroes, from Doomfist to Mei, or even Genji and Pharah. The hero bans will not be a problem for Sp9rk1e, but he will have to wait until May 31st to step in the League, as he is still underage. Ki-hyo "Xzi" Jung is a hitscan specialist, who pulled off incredible plays during the Contenders: Korea. However, it is unlikely that he will take Terence “SoOn” Tarlier place in the starting six, unless SoOn plays Tracer and Xzi a hitscan hero.1

As Paris Eternal lost their only off-tank Finnbjörn “Finnsi” Jónasson during the off-season, Benjamin “BenBest” Dieulafait is the only returning member on the tanking line.

Eoghan "Smex" O'Neill as no experience yet in the Overwatch League, but recently played with Montreal Rebellion, the academy team of Toronto Defiant. He also took part in three World Cups with Team United Kingdom, falling short from the podium each time. He mainly plays off-tank heroes, such as D.Va, Zarya or Roadhog.

Da-un "NoSmite" Jeong is also a main tank, and formerly played with Hangzhou Spark and Bilibili Gaming. As he plays the same hero pools as BenBest, NoSmite should warm the bench and fill in to sub one of the tanks.

The support roster of Paris Eternal mostly remains the same as last year. Damien “HyP” Souville and Harrison “Kruise” Pond lead the way, with solid communications and HyP’s damage output with Zenyatta. Luis “Greyy” Perestrelo fills in as a flex support, playing up to 17 different heroes before the 2-2-2 lock. Nowadays, he mainly plays Baptiste, which is a must-have in the current meta.

Finally, Paris Eternal brought one new player in the support team: Brice “FDGoD” Monsçavoir. FDGoD made a name for himself on YouTube, posting montages of his Lucio plays. Even though he plays in various Contenders teams such as Young and Beautiful, HSL Esports and Shu’s Money Crew, he really got famous in the latest Overwatch World Cup with Team France. As he told ESTNN in an interview, he was not even considering playing professional two years ago, and he will now travel the world alongside Paris Eternal. 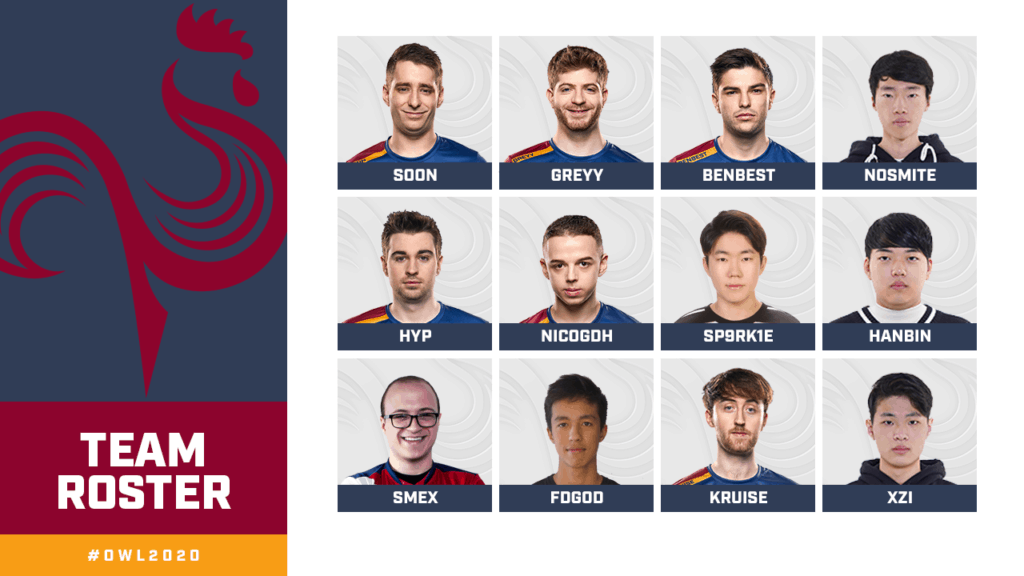