Coming in at number 18 in our power rankings is the London Spitfire, we take a look at whether or not they've got what it takes to claim the crown again.

At the 18th position of our Overwatch Power Ranking 2020 is the Inaugural Season Champion team, the London Spitfire. After mitigated results the last season, London got rid of most of their roster, including their star players. Instead, they brought up new talents from Contenders Korea. While some already made a name for themselves and look promising, others are unknown to the public. It’s hard to know how this team will work out, and whether the Contenders talents will shine on the League main stage. Moreover, London has one of the worst travel route for the homestand games. The addition of fatigue, stress, and a relatively new team will be a real challenge for London. Will they be able to shine and take the crown they once had? 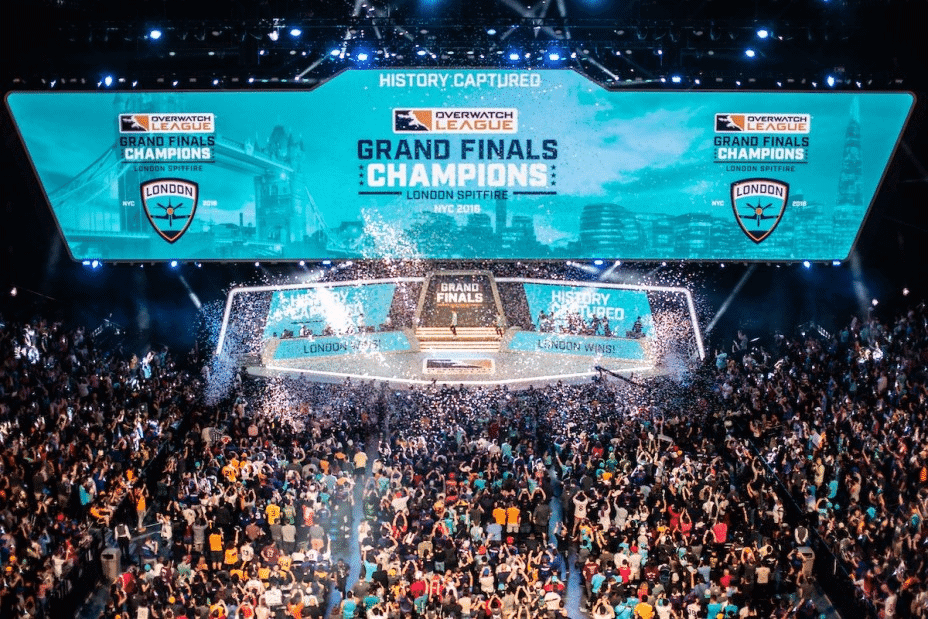 The London Spitfire started the Overwatch League with a blast, bringing the Inaugural Season trophy home. The second season of the League wasn’t as good as the first, especially due to meta changes and the emergence of new teams. London Spitfire ended up on the 7-8th position, losing to future champions San Francisco Shock.

Following this rather disappointing season, London’s management made the drastic decision of letting go all of their roster, except Yunghoon “Krillin” Jung. Jong-seok “NUS” Kim, Hee-dong “Guard” Lee and Ji-hyeok “birdring” Kim are the first one released from the team. We haven’t heard from NUS since, while Guard announced his retirement and birdring joined the Los Angeles Gladiators.

To fill in the void left by the all-stars departures, London Spitfire picked talents from Contenders Korea. Among the new signings, only one has a previous experience of the Overwatch League: Sung-hyeok “Highly” Lee, former Seoul Dynasty flex support.

The Contenders hold many promising players, who have become Overwatch League legends in a single season. This year, London Spitfire bet on a new rising star: Gil-Seong “Glister” Lim. This Gen.G Esports player is able to play both projectile and hitscan players, and has been nominated as a Rookie of the Year candidate by analysts. This versatility will be a bonus for London as the hero bans will shake the Overwatch League.

Alongside Glister on the DPS line is Dong-jae “Schwi” Lee, Park “Babel” Sang-jun and Jung “ALTHOUGH” Hyun-wook. Schwi is a former RunAway player specializing in projectile heroes, such as Pharah, Genji, or Junkrat. Although focusses on Doomfist, Pharah, and Hanzo. Babel is a hitscan player, formerly playing Widowmaker and McCree for BM Hawk. Both Although and Babel are unknown to the general public. Chances are Glister and Schwi will be on the starting six, but there is no guarantee for London Spitfire that the other players on the DPS line will shine.

Due to the new homestand rules of the Overwatch League, teams will have to travel all around the world to play against their opponents in their hometowns. This will be a challenge for all players, as Brice “FDGod” Monsçavoir from Paris Eternal revealed in his interview with ESTNN, but some teams suffer more than others.

Eric Doerr, a statistician, created a table to sum up the distance each team will have to travel. While Washington Justice host 5 homestands and will travel “only” 21,328 miles during the Overwatch League 2020, London Spitfire is not as lucky. The team only has 2 homestands over 18 active weekends. Eric Doerr estimates the team will travel a total of 76,923 miles – or over 123 795 kilometers. 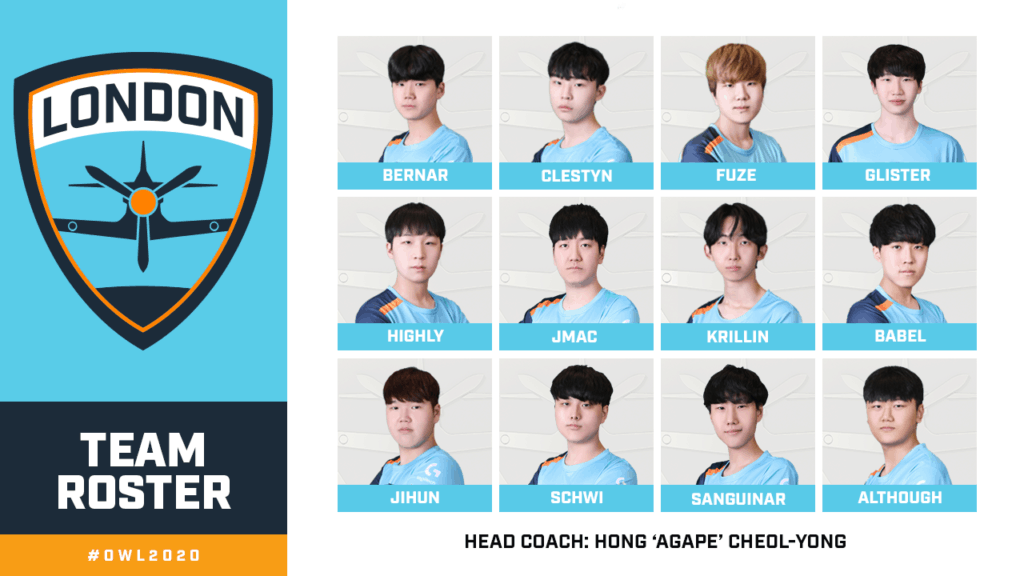