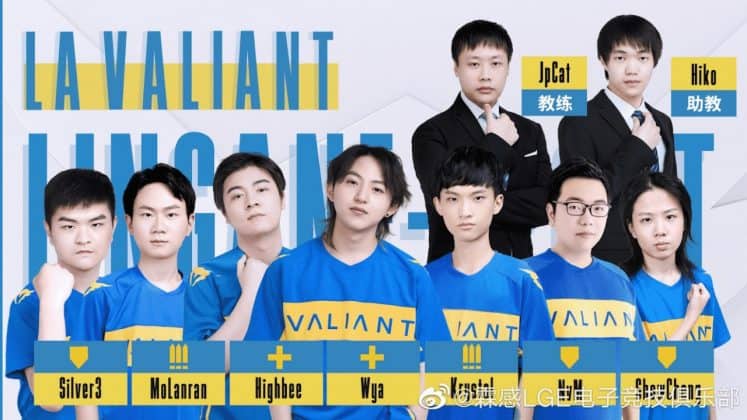 We're ranking the top teams in the Overwatch League ahead of the start of the 2021 season.

Welcome to this new edition of ESTNN’s Overwatch League Power Rankings! As the 2021 Season of the Overwatch League is coming closer each day, it is time to take a look at all the teams competing this year.

Even though there is no new franchise for this season, the 20 existing teams all went under some roster and staff changes. Will the San Francisco Shock grab their third win in a row? Can Dallas Fuel really revive the old Element Mystic gang? We will get to that in time. Right now, it’s time to focus on the bottom of our leader board. At the 20th place of our OWL 2021 Power Rankings is the Los Angeles Valiant.

The Los Angeles Valiant is the last team to unveil its roster, less than a month before the beginning of the Overwatch League 2021 Season. The team signed an all-Chinese roster, following its move to the Asia Pacific region.

Cai “Krystal” Shilong, who aims to be the “Overwatch Ronaldo,” is not a new face in the Overwatch League. The Chinese player already played for two other Overwatch League teams but shined more for his bad behavior than for his good plays. He was kicked from the Guangzhou Charge as he voluntarily missed training with the team, distracted his teammates, and even refused to return the team’s facilities when he couldn’t play the hero he wanted. Krystal is a wild card and a risky bet for the Los Angeles Valiant. 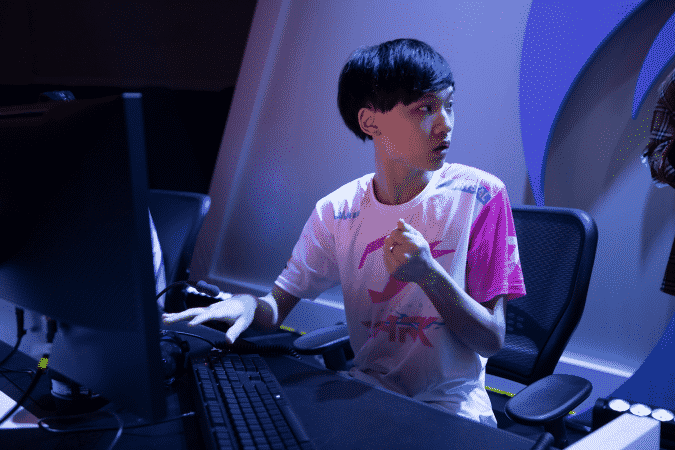 Liao “MoLanran” Yang is a flex player, able to switch from Pharah to D.Va or Brigitte. Prior to joining the Los Angeles Valiant, MoLanran played with the Guangzhou Charge academy team, The One Winner. With his team, MoLanran won the Overwatch Contenders 2018 Season 3: China and placed second in the 2019 edition of the competition.

Han “Silver3” Haibo is also a former player for The One Winner. His ability on main tank heroes helped the team reach the podium of the Chinese Overwatch Contenders 2018 and 2019, as well as the Pacific Showdown. 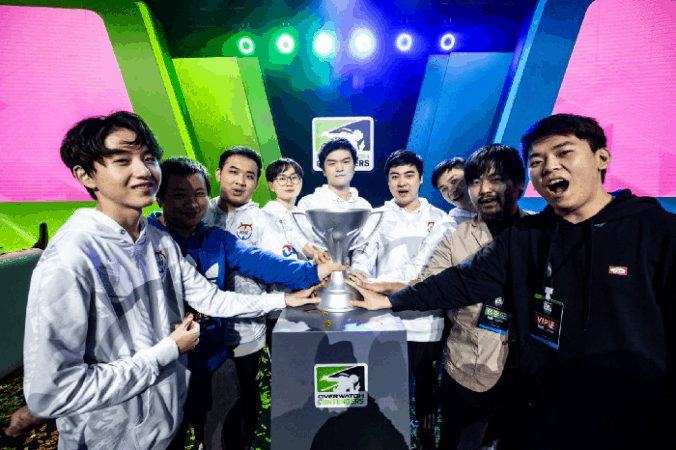 Cheng “ShowCheng” Yu is the off-tank of the team. He used to be a main tank, then a DPS player, and now specializes in off-tank heroes for the Los Angeles Valiant. He previously played in the Overwatch Contenders China, where he placed second in 2018 and first in 2020.

Yelin “NvM” Wen signs his return on Overwatch after a three years break from the game. The player retired in late 2018, following mixed results in Contenders with his previous teams. NvM was nowhere to be seen for a while, and his lack of recent experience in the game could impact the Los Angeles Valiant, as many changes to heroes happened while he was away.

The addition of Zhang “Highbee” Zening as a support player is quite a surprise. The player is mainly known for his off-tank plays, especially with Zarya, D.Va and Sigma. He was part of The One Winner in Overwatch Contenders China, alongside Han “Silver3” Haibo and Liao “MoLanran” Yang. 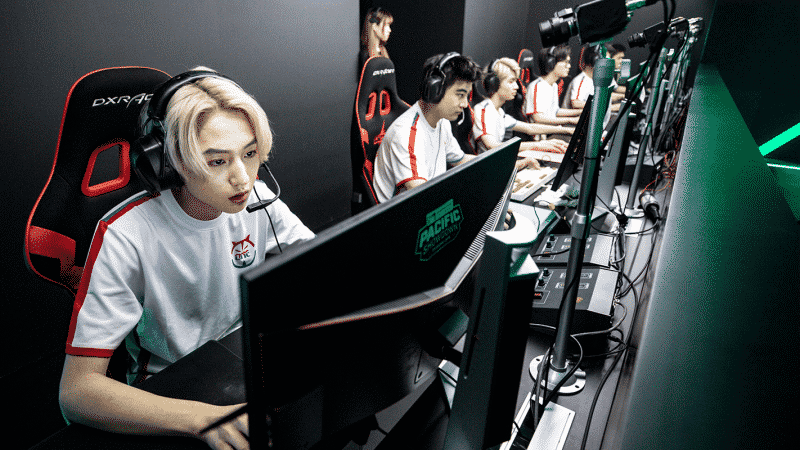 The Los Angeles Valiant is the last team to announce its roster. The team signed Chinese Contenders players less than a month before the start of the Overwatch League. Moreover, many players are wildcards, who could either perform well or crash the team in a second. This short preparation time and lack of experience of the players put the Los Angeles Valiant at the bottom of our power rankings.