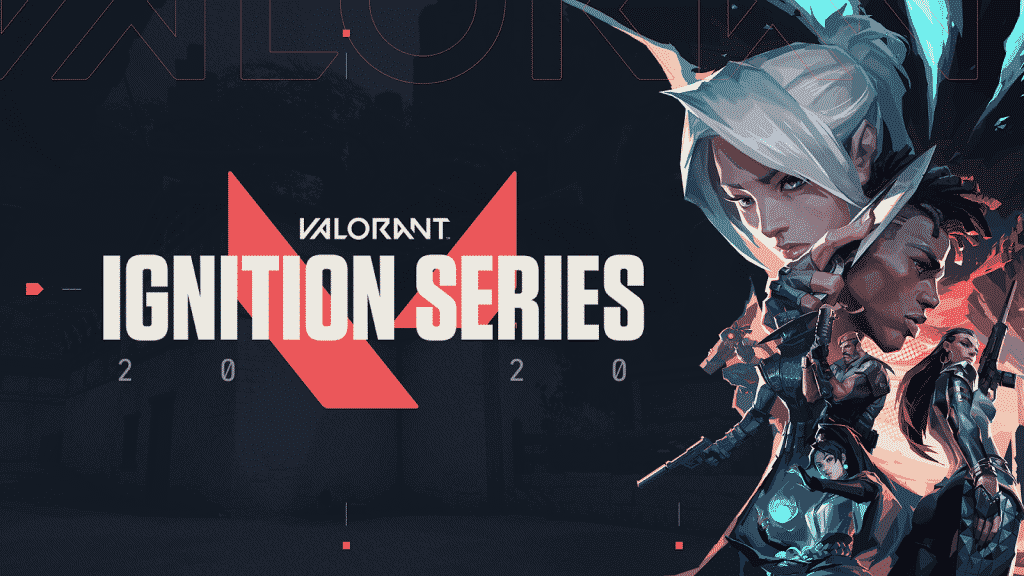 Valorant steps in the major esports league with its first-ever official event: the Valorant Ignition Series.

We aspire to bring the world together in global competition and that means building this together with you. The Ignition Series is our first step: a partnership program with tournament organizers to showcase all forms of competitive VALORANT. Learn more: https://t.co/KU4EFY6FLS

The Valorant Ignition Series Sets A Standard For Worldwide Tournaments

With no less than 20 esports organizations taking part in the initiative, Riot Games aims to promote Valorant as an esport on a global scale. Each organization operates its own Ignition Series tournament, starting with the European G2 Esports Invitational, presented by Red Bull, and the Rage Valorant Japan Invitational. Both events will take place on June 19, 2020.

The Valorant Ignition Series may change its format depending on the organization behind it. As such, some events can offer competitive open qualifiers, show matches or invitationals with top players, established personalities, and aspiring amateurs. With these tournaments, Riot Games hopes to promote Valorant and detect the upcoming stars of its FPS game. The hype surrounding Valorant also led professional players to leave their favorite games to try and make a career on Valorant. Overwatch lost its 2019 MVP Jay "sinatraa" Won and Counter-Strike: Global Offensive saw many professionals leave the game such as veteran player Ryan “Freakazoid“ Abadir and Adil “ScreaM” Benrlitom. Other esports games are not safe from losing their players, as Austin "Morgausse" Etue left Fornite and Brandon “Ace” Winn left Apex Legends, both to play professionally in Valorant.

More information about the Valorant Ignition Series should be revealed soon. The tournaments begin on June 19, 2020 with the European G2 Esports Invitational, presented by Red Bull, and the Rage Valorant Japan Invitational.