We take a look at why the Overwatch MVP left for Valorant.

Less than a year ago, Jay "sinatraa" Won was winning the Overwatch League and the Overwatch World Cup with Team USA. Today, he announced leaving Overwatch and San Francisco Shock for Valorant. Why did Overwatch 2019 MVP leave Blizzard’s game for Valorant?

Jay "sinatraa" Won is one of the most popular Overwatch players. While being a main DPS player, he also knows how to adapt as with his brilliant Zarya plays. He helped secure a win in the Overwatch League Finals for his team San Francisco Shock, and did the same for his country during the World Cup. For both these events, sinatraa was awarded as the Most Valuable Player, turning him into an iconic Overwatch player. 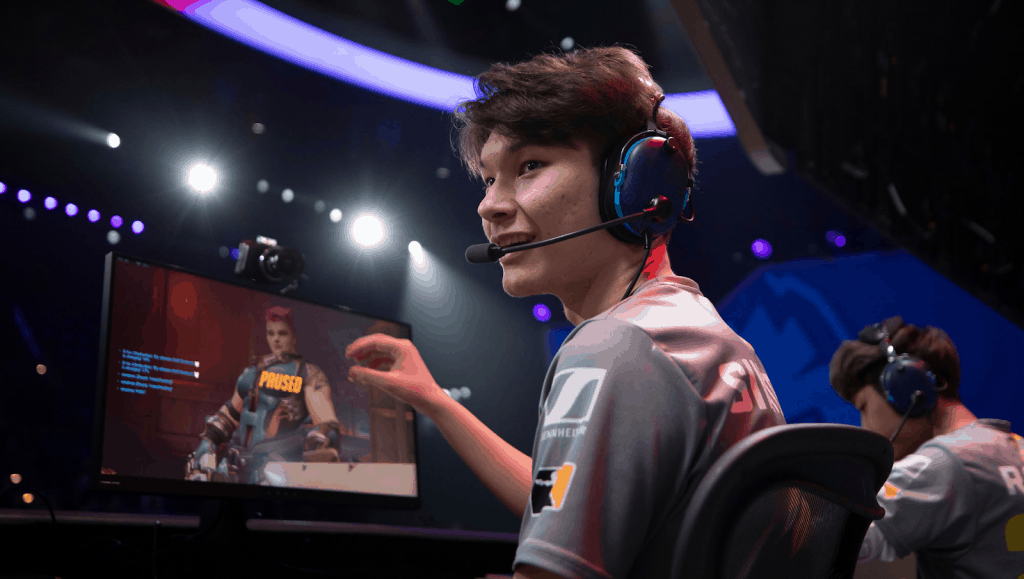 As the Overwatch League Most Valuable Player, Jay "sinatraa" Won has the privilege of having his own hero MVP skin added to the game. Sung-hyeon "JJoNak" Bang, who won the title in the first season, had the same opportunity a few months earlier. He picked his signature hero, Zenyatta. Sinatraa revealed on a stream that his MVP skin would be for Zarya. The skin reveal will definitely feel awkward now that Overwatch MVP left the game for Valorant.

Why did sinatraa leave Overwatch for Valorant?

Unlike traditional sports, changing your specialty is common in esports. Some players get to the highest level in the professional scene of a game before dropping it all to start a career on a new game. While a bold move, it pays off for some of them. Former Team Fortress 2 professional player Jonathan "HarryHook" Tejedor Rua is now in the Overwatch League with Dallas Fuel, for instance.

Overwatch as a game is also not in its best shape. The role queue and hero pools created a lot of controversy within the community. The waiting time for DPS average over 10 minutes. The development team focuses on the story for Overwatch 2, leaving unanswered problems in the original game. And the Overwatch professional scene is also down lately. The Overwatch League suffered a lot from the COVID-19 lockdowns, canceling all homestands and losing a subsequent amount of money. Moreover, the League does not fully support the second-best tier of the game, the Overwatch Contenders. Overwatch seems to be slowly but surely switching from a competitive game to a more content-centered game.

Jay "sinatraa" Won will continue his esport career on Valorant. Sinatraa joins the Sentinels, an esports organization with teams on Fortnite, Apex Legends and Hearthstone. They are now opening a Valorant team, led by no other than the Overwatch League 2019 MVP. Sinatraa will play alongside Jared “Zombs” Gitlin, former member of the Sentinels Apex Legends team, as well as former Counter-Strike: Global Offensive professional players Shahzeb “ShahZaM” Khan and Hunter "SicK" Mims.