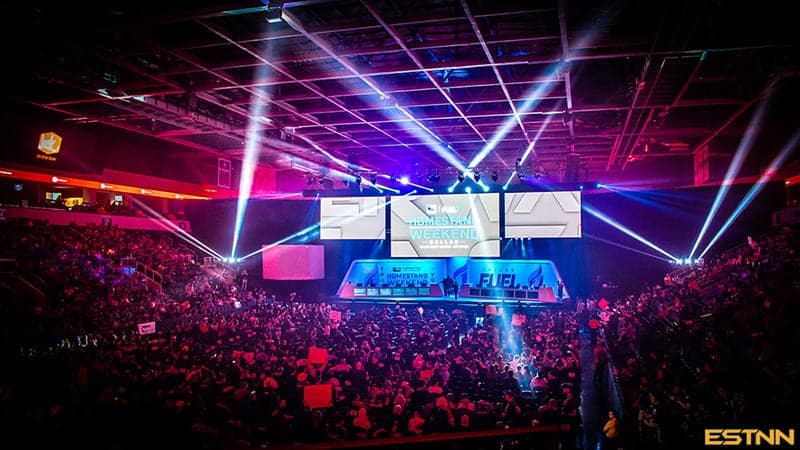 Following fears around the coronavirus spread and according to the preventive measures in many countries, the Overwatch League cancels all March and April homestands.

According to their Twitter statement, the Overwatch League officials are looking for ways to stay as close to the original planning as possible, while keeping everyone safe from any potential coronavirus contamination.

Which homestands are canceled?

All homestands scheduled for March and April are canceled:

How do teams react?

Many homestands won’t be happening, despite weeks of hard training, fans’ expectations, and venue planning. However, most teams understand the Overwatch League’s decision of canceling the games to ensure fans, players and staff are safe from harm.

While we are saddened, safety comes first and we hope that all fans and competitors stay safe during this time! ??

According to their press release, Boston Uprising “fully supports the Overwatch League’s decision to take precautionary measures against the coronavirus to keep fans and the general public safe during this time.”

“We have been closely monitoring COVID-19 developments nationally and globally, and are in regular contact with our League partner regarding our planned Overwatch League event in Toronto next month. In partnership with Activision Blizzard — in the spirit of acting responsibly and with an abundance of caution for our players and fans alike — we have decided to cancel our Toronto Defiant Homestand that was scheduled for April 17-19 at Roy Thomson Hall. As the league announced today, the remaining March and April matches will be played online.”

The safety and health of our players and staff are our number one priority. We are sad about the situation but are looking forward to the events in the future! ??

What’s happening for those who purchased a ticket for the homestands?

There is yet no information about whether tickets will be refunded or if the events are postponed. If you purchased a ticket for an Overwatch League homestand event, contacting the organizer of your event is the best solution.

All Overwatch Leagues events scheduled after April are, for now, still in the schedule.