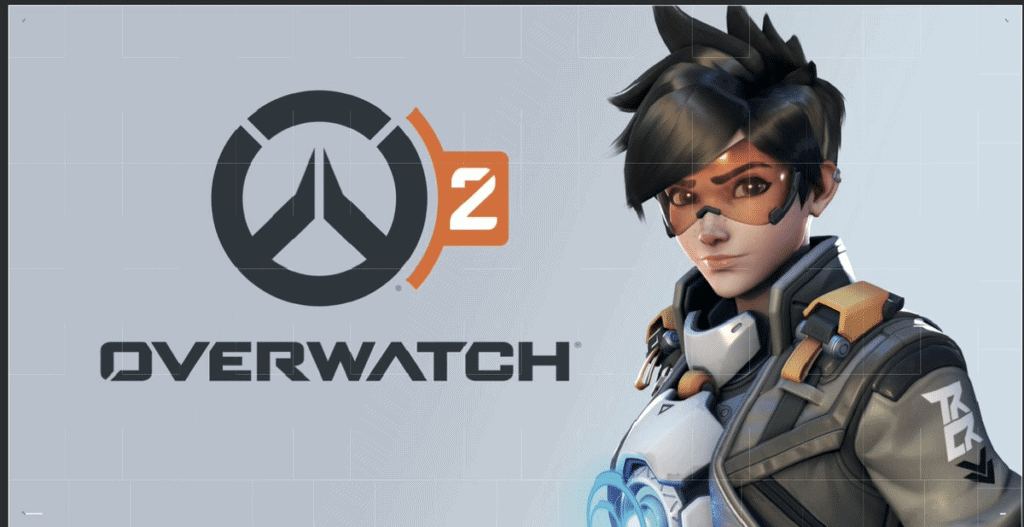 Overwatch 2, the sequel to the popular FPS from Blizzard, will be officially announced during the Blizzcon on November 1st. As this date comes closer and closer, rumors and leaks flood the web regarding the content of this new Overwatch opus. Will it be a PvE game, or a PvP like the first version? Will it be free-to-play? Could it compete on the Battle Royale game against giants like Fortnite or APEX Legends? ESTNN unravels the truth of the fake and informs you of everything you need to know about Overwatch 2.

Last June, Kotaku revealed that Blizzard canceled a first-person shooter set in the universe of StarCraft that had been in development for two years. According to Blizzard’s staff, the main reason behind this choice is to focus on the development of the Diablo and Overwatch franchises. Now that Overwatch 2 is getting more and more concrete, it seems that Blizzard redirected some of the existing work done on this StarCraft project to develop a PvE part to its popular FPS game.

On Overwatch 2 - I don't know if that'll be the final name, but that's what everyone at Blizzard calls it. I do know that it's mostly (maybe all?) about PVE - easy to imagine it combining with OW1's PVP in some way

Overwatch 2 will include more PvE events, as an improvement of the seasonal events like Uprising, Retribution, or Storm Rising. According to Kotaku, some people working for Blizzard compared Overwatch 2 to Left 4 Dead, a first-person shooter from Valve in which players have to escape from a place without getting killed by hordes of zombies. Hero talents and in-games items already known in Overwatch will come to the new opus. A PvE mission will embark four players in Rio de Janeiro, just like Uprising took players in King’s Row, Retribution in Paris, and Storm Rising in Rialto.

A PvE-inspired Overwatch 2 would both renew the license without parasitizing the first opus, resolutely PvP, and its popular Overwatch League.

As Overwatch 2 will focus more on PvE than the current opus of Overwatch, heroes will unlock abilities through a leveling system.

Overwatch 2 is gonna have a leveling system that is gonna affect how you can play your hero.

The leveling system will change the mechanics of each hero and will ease the learning curve of the most complex characters.

A leaked image from an internal Blizzard document shows a skill tree for Tracer. The player has to choose a talent at levels 1, 10 and 20 among two skills available each time.

On October 26, Weak Auras revealed a poster for Overwatch 2, following several leaks related to Blizzard games. Tracer, the iconic hero from the original Overwatch cover, stands next to a black version of the logo with the number 2 added on its side in orange. Tracer wears a military outfit with her name written without the vowels. She looks calm and serious, unlike the original model, which was in motion, firing at enemies. As Tracer looks older, her outfit more recent and her chrono-accelerator has obviously received an improvement over the classic in-game skin; Overwatch 2 may take place in the present time, now that the Overwatch team overcame their most significant difficulties as in the seasonal PvE events.

Rod Breslau, an Overwatch reporter for ESPN, revealed a new game mode obtained from a Blizzard document. This new mode, called Push, will make its debut on a new map set in Toronto. It will immediately be available to players, alongside the existing Overwatch game modes: Control, Assault, Escort and Hybrid.

Several leaks indicate that Blizzard will reveal the 32nd Overwatch hero during the BlizzCon. According to the latest rumors, this new character is either Echo or Sojourn.

The first rumors claimed that Echo would be Hero 32. The appearance of Echo on a leaked artwork from the Blizzard Gear Shop reinforced this claim, as the android flies alongside Overwatch heroes, sending beams from her hands.

Players met Echo in the short movie Reunion in 2018. In this animated short, we see McCree fight the Deadlocks gang and their leader Ashe. At the end of the video, we see McCree open the chest stolen by the Deadlocks. Echo comes out of the chest and wakes up. McCree calls her "partner" and invites her to answer the Overwatch call. The android seemed to be sleeping here for a while since she was not even aware of Winston's "new" appearance.

Joshua Noh, Associate Game Designer for Overwatch, told HighscoreHeroes that Echo will be a playable character in Overwatch, without saying when the omniac will be available. However, Rod Breslau said on Twitter that Echo being Hero 32 is "likely untrue", leaving fans with an alternative hero to fill this role: Sojourn.

Sojourn is a former captain of Overwatch. She led Tracer, Mercy, Winston and Genji during the Storm Rising mission in Havana. The team had to capture Maximilien, Doomfist's accountant, following King Row's Uprising failure. Sojourn also appears in Winston's Recall animated short and Ana's Origin Story as a former member of Overwatch.

Overwatch 2 will be revealed during the BlizzCon this weekend at the Anaheim Convention Center in Anaheim, California.