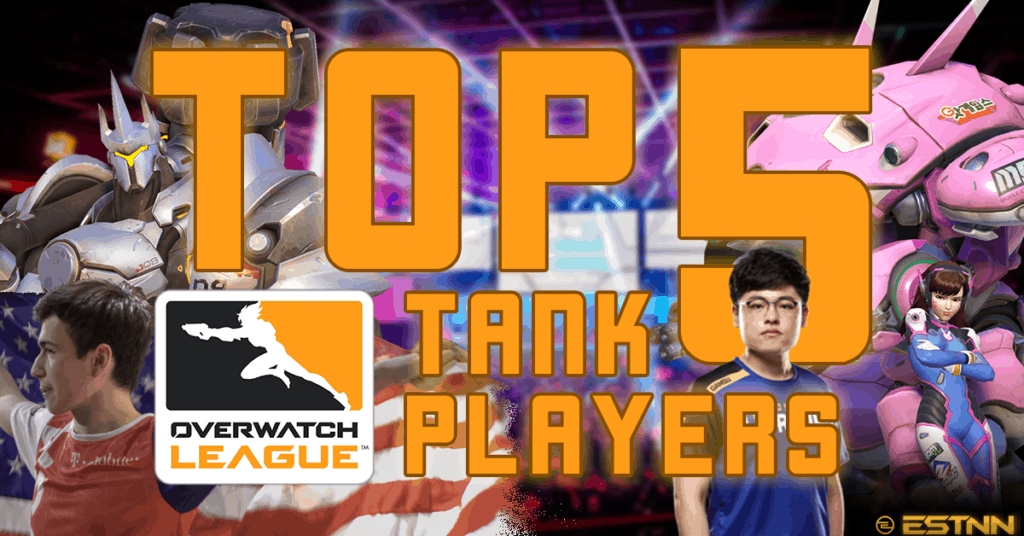 Who to follow this Overwatch League Season? ESTNN picked the top 5 players in each role, those we believe will do great this season.

Following our Top 5 Support Players, tank players are now under the spotlights. Which player has the most impact on the game? Can a tank player carry his team to victory? Meet the best tank players in the Overwatch League 2020.

Noh “Gamsu” Yeong-jin is one of the few players who began playing in the Inaugural Season and are still active members in the Overwatch League. He stepped up on the main stage for the first time in 2018, wearing the colors of Boston Uprising. The team finished the Inaugural Season on the 5-6th place, losing to Philadelphia Fusion. 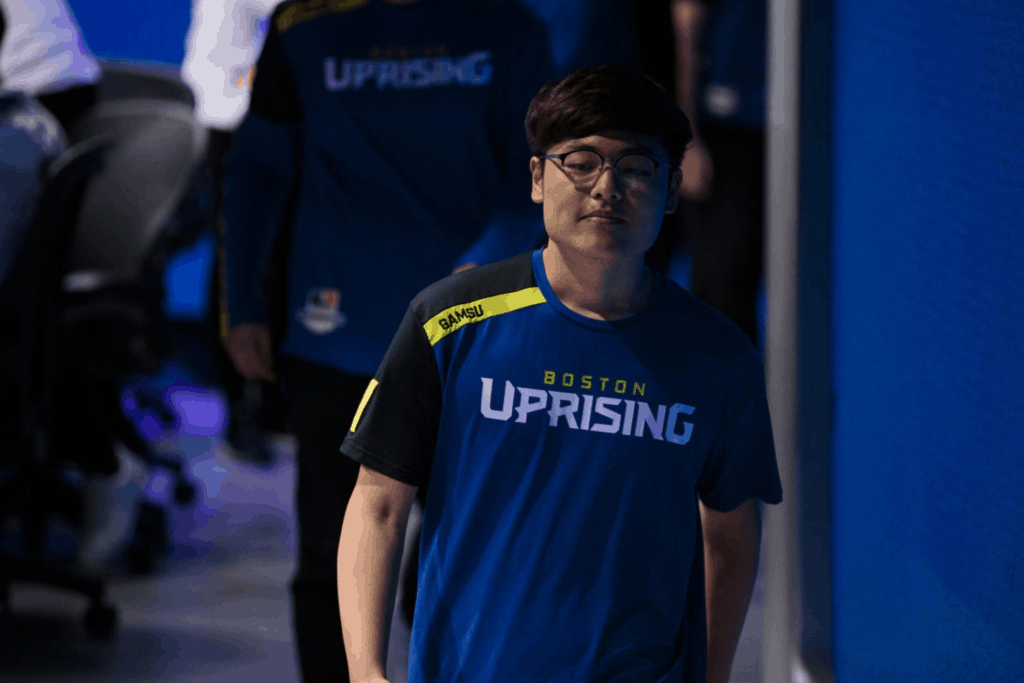 At the start of Season 2, Boston Uprising trades Gamsu to Shanghai Dragons - then the worst team in the Overwatch League. Despite his disappointment joining the bottom team of the League, Gamsu managed to cheer his teammates and help them overcome the odds - eventually winning Stage 3.

Once he completed his redemption with Shanghai Dragons, Gamsu decided to leave the team. The same day, he announces his signing with a different Overwatch League team: Dallas Fuel. This team didn’t shine bright the previous season, ending up on the 10th position of the Inaugural Season and 15th last year. 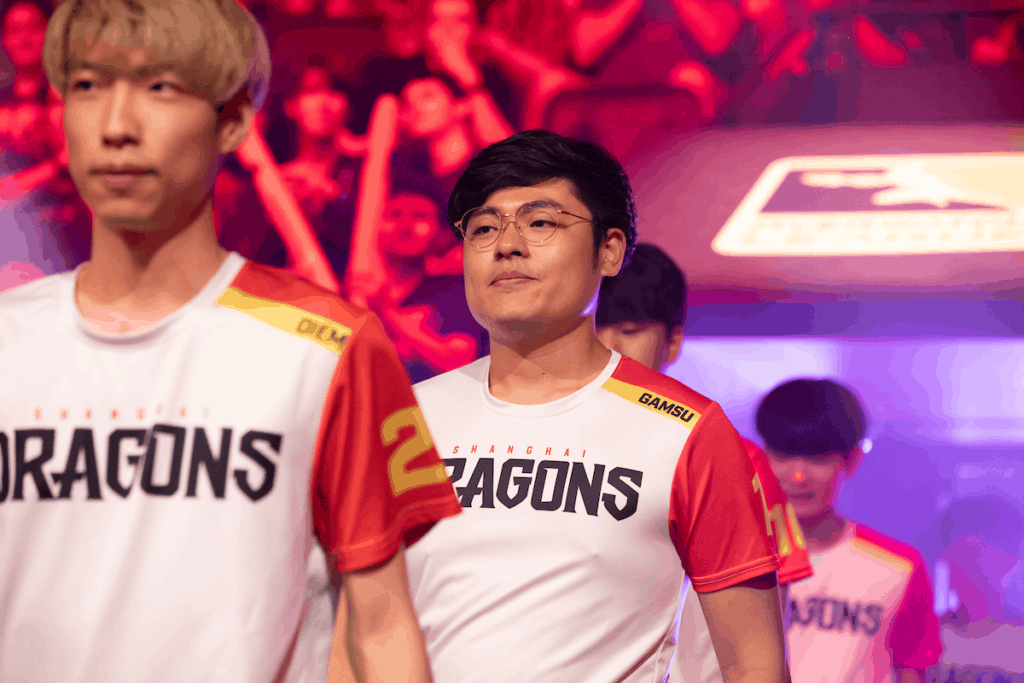 He is the only new tank in the roster, and will play alongside Lucas “NotE” Meissner and Ashley “Trill” Powell. Even if he isn’t in one of the best teams in the League, Gamsu proved that he is capable to carry his team to victory and empower his teammates to outperform themselves.

On the 4th place of our Top 5 Tank Players in the Overwatch League 2020 is the very first player to have killed someone in an Overwatch League match with Torbjörn's Hammer: Kim “Fury” Jun-Ho. When he’s not playing around on Torbjörn, Fury is one of the best off-tanks in the world.

His first steps on the Overwatch League were a stunning success. With his team London Spitfire, he won the Inaugural Season in 2018 and brought many highlights to the viewers with his incredible D.Va plays. The Spitfire even called him “the undisputed king of clutch defense matrixes”. The same year, we swept the Overwatch World Cup with Team South Korea, climbing his way to victory. He stayed one more year with London Spitfire, and joined Philadelphia Fusion for this Overwatch League 2020 season. 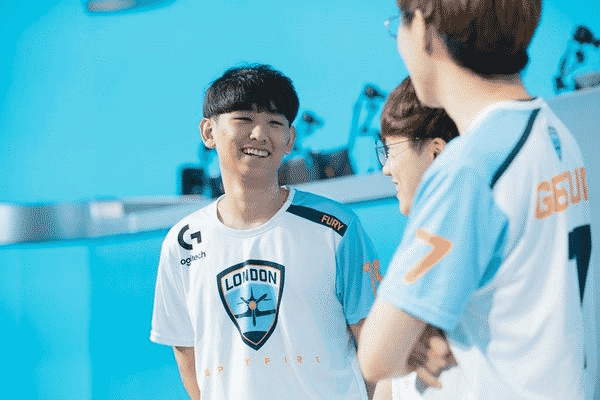 Fury is not a player who enjoys being the center of attention. His calm, intelligent playstyle help his team shine. His main asset in a team is his ability to empower his teammates, with smart peels and impressive clutch plays. 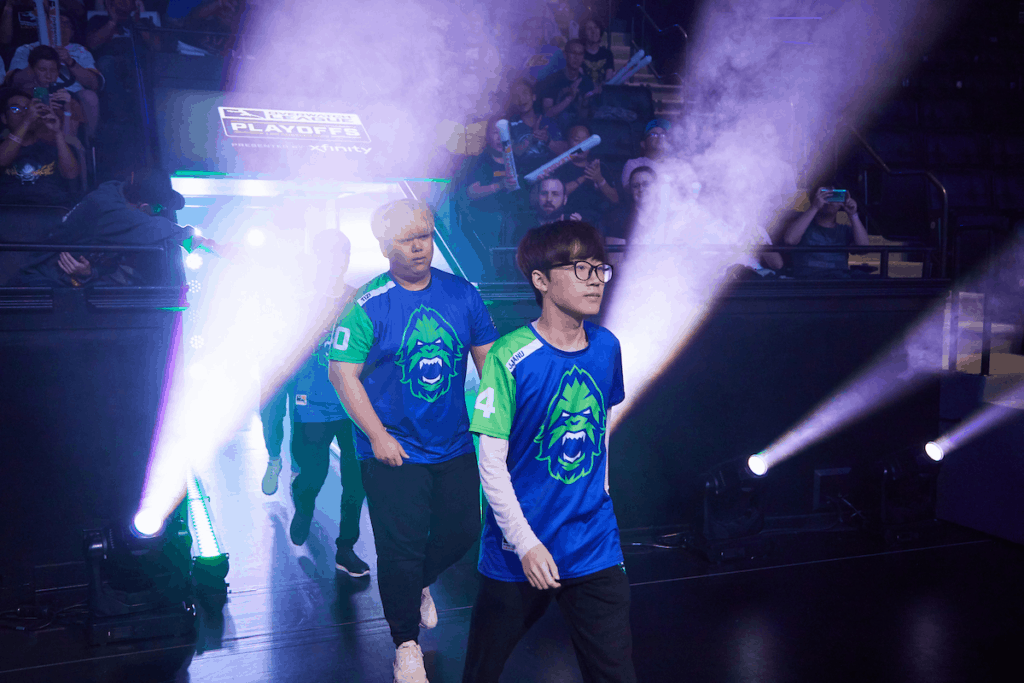 JJANU shined with D.VA during the GOATs meta, and even made it to the MVP shortlist. Once the 2-2-2 came out and killed the GOATs meta, JJANU switched to Sigma. It didn’t take long before the Korean player master the hero.

JJANU’s ability to adapt is key in this new Overwatch League Season. As hero bans will shake the League each week, flexibility is more important than ever before. 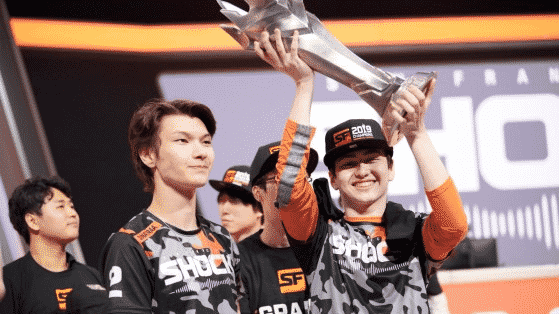 This incredible tracking record is no was not achieved by accident, as Matthew “super” DeLisi explained in an interview.

“We’ve all dedicated our lives to this game. We’re all around each other so much, and even when we’re not playing, we’re talking about the game. And even in our alone moments, we’re thinking about it. You even have dreams about it.” said Matthew “super” DeLisi. “You have to constantly train to get better or you’ll fall behind. It doesn’t matter how naturally talented or instinctual you might be, if you don’t treat this like a job, you won’t succeed.” 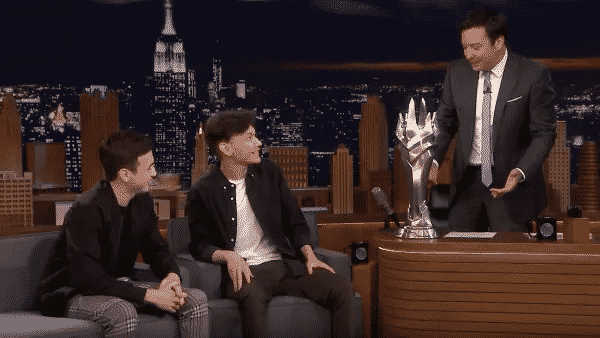 His popularity goes beyond the Overwatch community, and he helps the general public to know more about esports. In 2019, super and his teammate Jay "sinatraa" Won were invited on the Tonight Show Starring Jimmy Fallon to talk about their career and the esports scene. If sinatraa won the MVP award for the 2019 Overwatch League Season, super was right behind him, creating the space needed for his team to win fights.

The tank player we believe in the most this season is Hyo-bin "ChoiHyoBin" Choi. The San Francisco Shock player and winner of the Overwatch League Season 2019 was in the shortlist for the Season MVP title, losing it to his teammate Jay "sinatraa" Won. ChoiHyoBin still won the T-Mobile Grand Finals MVP, following the 4-0 sweep against Vancouver Titans.

ChoiHyoBin is the perfect match with the number 2 on our list, San Francisco Shock’s main tank Matthew “super” DeLisi. The two form a solid duo, and ChoiHyoBin proved many times his ability to flex on any tank hero. He is a consistent off-tank player, surprising enemies with change of the pace of his plays as well as his good understanding of the game.

Soe Gschwind, Josh “Sideshow” Wilkinson, as well as former Overwatch League players Scott “Custa” Kennedy and Jake “Jake” Lyon all see ChoiHyoBin as the potential MVP of this 2020 season. Considering his performance last season, there is no wonder why the Overwatch League Talent Team believes in him - and why we do too.

“In my eyes, Choihyobin is one of a select few you immediately think of when you picture “best in class” off-tanks.” said Jake “Jake” Lyon. “On his best heroes, there isn’t a player in the world who can claim to have much of an edge on Choi at his peak. Frankly, I don’t think there are many who can compete at all. What’s more is that Choi is also highly competitive on heroes that were thought of as main-tank exclusives in past seasons. I believe that the value of an off-tank who can comfortably flex onto the entire tank pool will go up massively in the 2020 season, and few are better positioned to ride that wave than Choi. I predict that as the Shock succeed again in 2020, Choi will be consistently instrumental in their victories.”