We go through the top-performing Overwatch 2 Tank heroes in Season 2.

The developers of Blizzard's massively popular 5v5 shooter promised big hero changes coming into the second season, and they delivered.

A list of various buffs and controversial downgrades were introduced in Overwatch's latest patch notes. Among them was a hero that truly needed a serious power-up, one that many say went a bit overboard. Be that the case, a new tank meta has dropped, leading many to be frustrated with the hyper-mobile "raid bosses" flying all over the map.

With so many curious newcomers entering the "Thunderdome" of unpredictable balance changes that is Overwatch, awareness of the best heroes — and who counters them — is paramount to winning your games.

So let's look at the heaviest hitters in Season 2, discuss their biggest strengths and the counter-picks that capitalize on their biggest weaknesses. 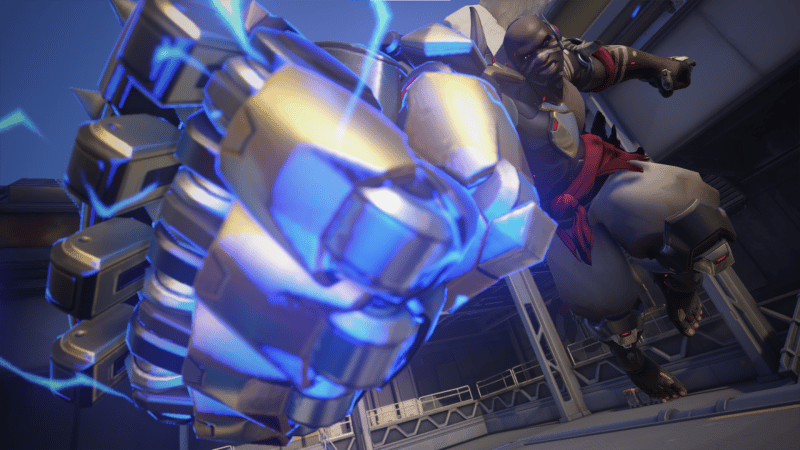 Relying solely on brute force, Doomfist's infamous gauntlet can push multiple enemies away, absorb damage to augment his own and relocate easily with his Seismic Slam. This hero can be an absolute powerhouse for those who want to learn the ropes. Unfortunately, "DF" can be a pain to face as well.

The Successor's Season 2 changes have made Talon's de facto leader nigh unbeatable, shooting him to the top of our list.

If you ever find yourself facing up against a cracked-up Doomfist, keep calm. There are ways to shut Doomfist players down if you pack the right abilities. 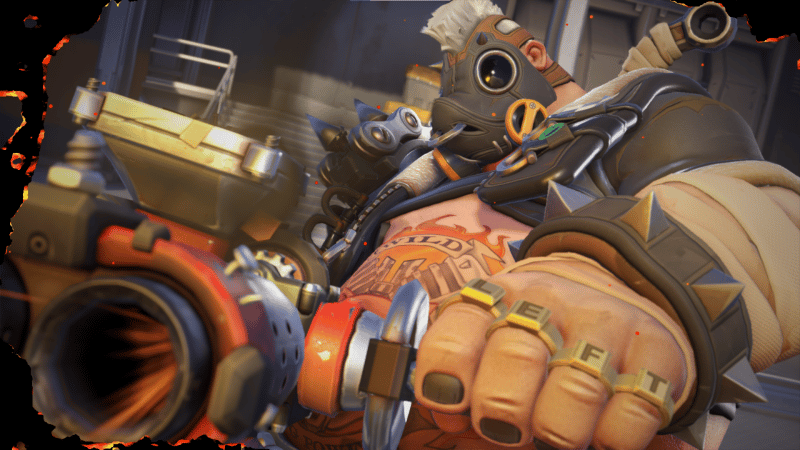 Roadhog has seen much more play in this current meta due to his survivability. Boasting the most health amongst Overwatch's tanks, this 550lb. wastelander's self-healing ability gives fully-charged Sojourns a run for their money.

Capable of one-shotting multiple heroes in the game, this dangerous Junker relies on his self-sustain while dishing out often-fatal chain hook combos. On top of that, utilizing hardcover and minding your flanks makes Roadhog players extremely hard to kill. Special conditions in ranked competitive mode can even turn the one-man apocalypse into a flanker.

Roadhog's destructive capability is only offset by slow movement speed and inaccurate shots from mid-range. Take advantage of Take a Breather's cooldown to strike back from a distance. A dependable hitscan DPS player can melt his HP bar faster than you can say "Junkertown". Wielding his two Hyperspheres, talon's astrophysicist can confidently lead his team past chokepoints with the help of his auto-regenerating barrier and his Kinetic Grasp. With enough energy, Sigma can unleash his full might and command gravity itself. He may have a few screws loose, but you know what they say about great geniuses.

Like most tanks, his kit doesn't do any favors for his mobility, and like gravity, his Hypersphere's ricochet is hard to control. Use crowd control whenever you can to interrupt him from getting the full benefits of his skills. 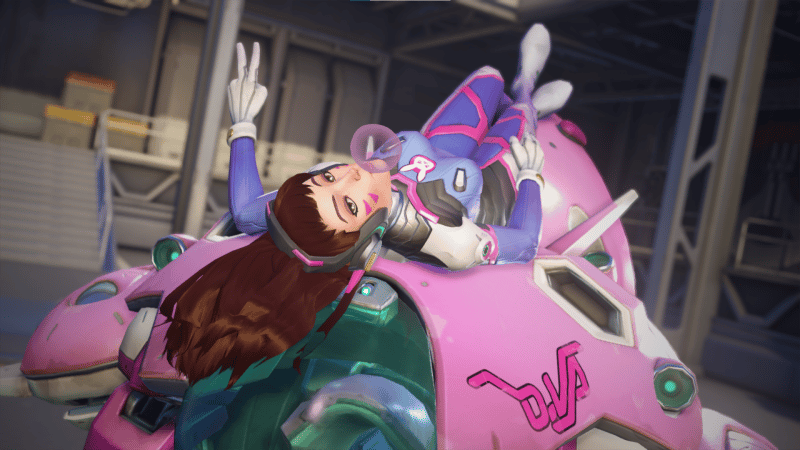 Being able to juggle multiple mecha abilities at once certainly makes D.Va a fun, easy pick for beginners. Without having to worry about reloading, you can just let those machine guns loose while blasting your target of choice with Micro Missiles. On top of that, when firefights get too hot, Defense Matrix eats up most projectiles to up your team's APM.

Despite her strengths, her hitbox is sizeable enough to make landing your shots easy. 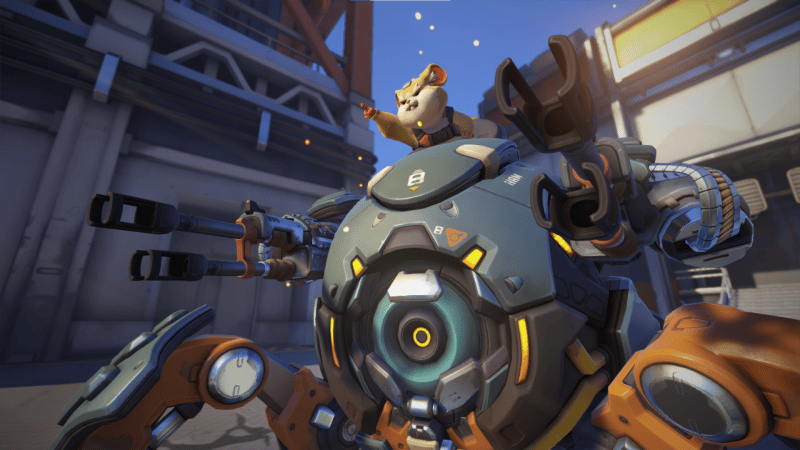 Overwatch's hyper-mobile tank swings around the battleground and slams down on your backline when you least expect it. With his Adaptive Shield giving him more HP to work with, Hammond can become an extremely irritating combatant (at best) if he isn't quickly dealt with.

Disruptor tanks have found a new place in the current meta. Being an offense-oriented hero, Wrecking Ball can shoot, slam, shove, stall and save teamfights when he deploys his Minefield ultimate. It takes a lot of practice to get a handle on the hyperintelligent hamster's skills, but his mobility remains extremely fun to play around with.