Is Apex Legends Getting A Paintball LTM? 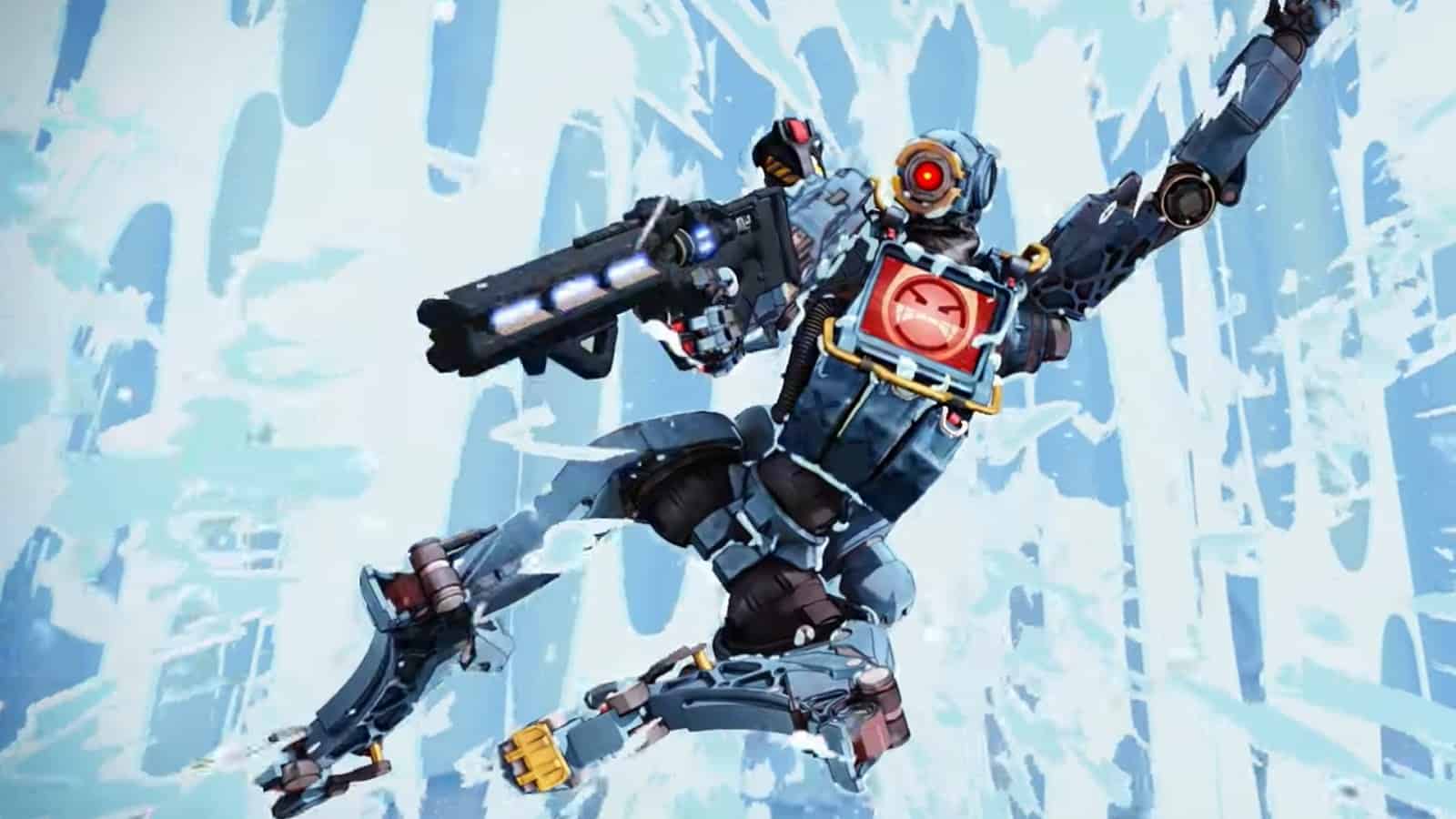 Leaks suggest a Paintball LTM will be making its way into Apex Legends.

Since the inception of Apex Legends, limited-time modes (LTMs) have been few and far between. There have been different LTMs here and there, but nothing too unique. To top it off, many of these modes ran for a single day and have yet to return in any capacity.

We’ve seen fun but unoriginal LTMs like Gold Rush, Solos and Kings Canyon After Dark. Standard LTMs such as these can’t hold a candle to Fortnite counterparts like Floor is Lava and Air Royale. Fortnite LTMs tend to completely change the dynamics of the game. Apex Legends LTMs often feel like the same game with a minor twist.

This may all be changing soon. Renowned leakers in the Apex Legends community have found details hinting toward a Paintball LTM. Let’s take a look at the details surrounding this potential new mode.

Rumors of this new LTM started when data miner @Biast12 found code for a new hop-up in the game files titled “PAINTBALL”. In addition, different fire modes with the colors green, yellow, purple and random were uncovered.

the mods it can be in pic.twitter.com/t461HMxTuK

There is nothing directly linking this information to an LTM, but it’s the most obvious theory. The likelihood of a paintball hop-up being added to the standard game modes seems slim. However, upon close inspection of the hop-up itself, some details hint at it surfacing in a PVE quest.

The “R” symbol inscribed on the hop-up icon quickly became a topic of discussion. If the community could narrow down its meaning, the purpose of the paintball hop-up would come to light.

One good samaritan took it upon themselves to ask the Apex Legends Writer directly what the symbol meant. In response, the Writer wrote, “Everything means something.” While quite enigmatic, this response lets us know that the symbol is there for a reason.

Other leakers such as @shrugtal have found information that suggests even more LTMs are in the works. According to shrugtal, there is a custom game mode/LTM in the files titled “Campfire”.The LTM takes place on King Canyon: After Dark. There will be campfires placed around the map that grant both an area of effect (AoE) bubble and heals.

Appears to be a gamemode on KC:AD where there are campfires scattered around the map that provide an aoe bubble and heal.

Interestingly, shrugtal claims that Campfire was set to release with the Lost Treasures event. However, it was replaced by Armed and Dangerous at the last minute. This could mean a number of things. The LTM just wasn’t ready yet, or they delayed it/canceled it for unknown reasons.

Also, the files for last Halloween's Shadowfall LTM have been reworked. This would not have happened if the mode wasn’t coming back. This popular LTM will likely make a reappearance in the fall.

Based on the above, it sounds like Apex Legends fans have a lot to look forward to. The competition brought on by Warzone, Fortnite and new titles like Hyper Scape has launched the Apex dev team into action. It’s not enough to simply put out a game anymore and coast. Constant updates and fresh content are necessary for sustained success. Apex Legends looks to be answering that call with a batch of new limited-time modes.