This is how everyone can unlock Ramattra in Overwatch 2, if you’re paying for the Battle Pass or doing it for free.

The second season of Overwatch 2 has just launched with a new map and Battle Pass, but the biggest new feature is probably going to be the new Hero, Ramattra. How to unlock Ramattra in Overwatch 2 is a bit more difficult than unlocking Kiriko or Junker Queen though. Blizzard isn’t handing out the new hero quite as easily.

This time around, players will have to grind if they want to unlock the new character or pay for a Battle Pass. Ramattra is one of the more exciting new heroes though. This is a new Tank, with a unique move set that makes them pretty fun to play with the game’s current balance.

If you want to unlock Ramattra, you have two options. Compared to Kiriko, players don’t have as easy of a time if they want everything for free anymore. Even Overwatch 1 players will have to jump through a few hoops. There’s the paid and the free option to unlock the character, this is how you can do it. 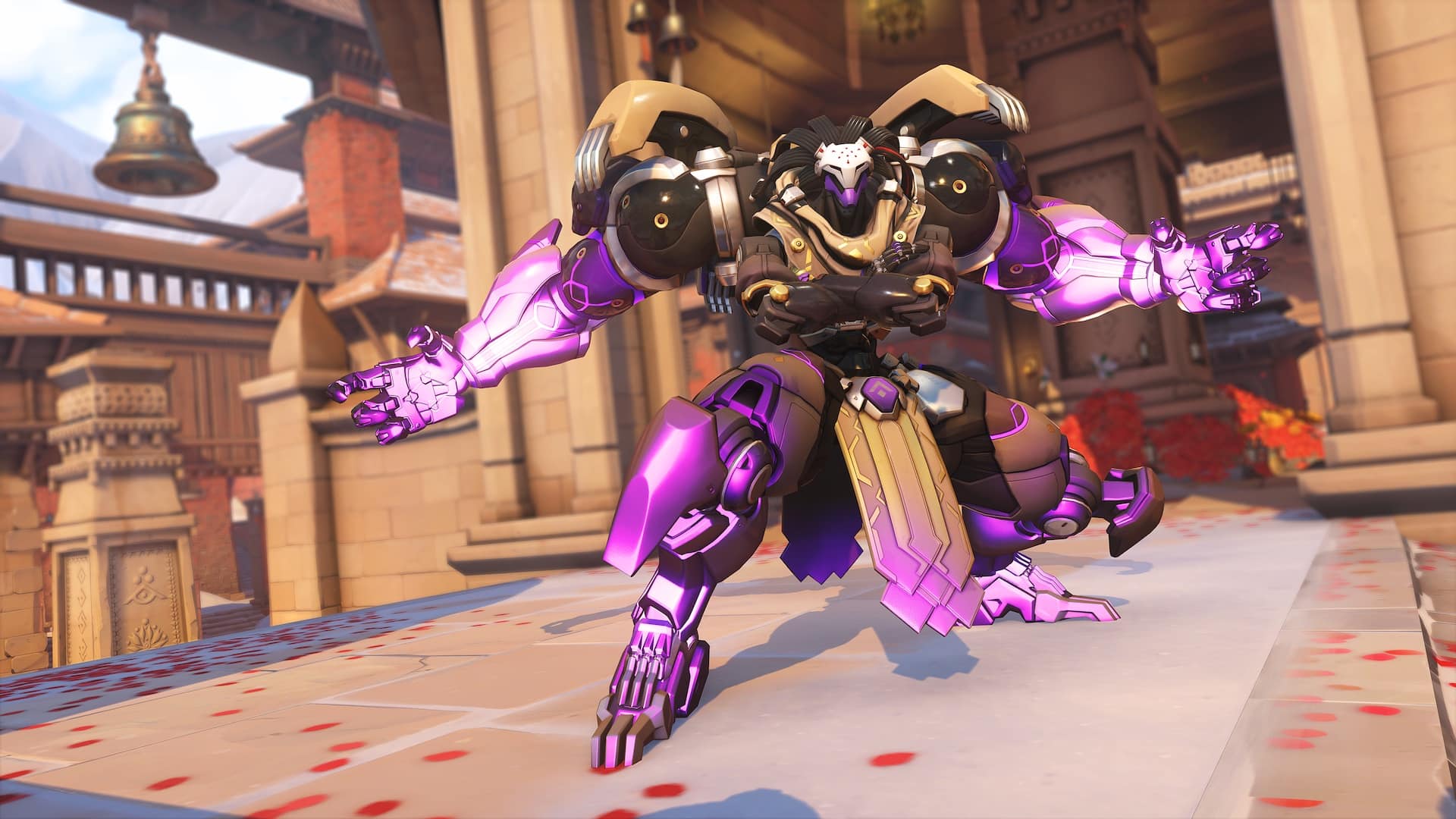 There are two different ways to unlock the new Hero in Overwatch Season 2. This is going to depend on if you want to spend money on the game and its content, or if you’d rather do things for free.

If you’re willing to pay for the Battle Pass, it’s easy. All you have to do is buy the Pass. This instantly unlocks Ramattra along with giving you access to all of the cosmetic tiers. You can work your way through and unlock all of the emotes, skins, and everything else, including this season’s new Mythic skin, Zeus Junker Queen.

The Battle Pass provides instant access. Players who don’t want to pay aren’t locked out, but it might be a while before they can start actually playing with Ramattra. There is a free method, but it takes quite a bit longer.

How to Unlock Ramattra in Overwatch 2 for Free

If you’re not looking to purchase a Battle Pass, you only have one option, to play your way to the new Hero. You can unlock Ramattra in Overwatch 2 at Level 45 of the Battle Pass. You’ll have to play through to here without Ramattra. Then you can make a start with the new hero once you hit that tier.

This grind to unlock the hero applies to all players this time. Previously, it was easier. Overwatch 1 players were able to unlock Kiriko despite not getting up to the required tier, and Junker Queen just auto-unlocked for everyone. Ramattra is where things are getting a bit more difficult though. You’ll have to play a decent number of games to get to level 45.

Overwatch has made it a bit easier this time. The weekly challenges have been reworked. These should now be giving players more XP for getting through the normal challenges. You can also utilise some strategies to level up fast in Overwatch 2 to unlock Ramattra.

Outside of using specific strategies, it’s easiest just to stick with the challenges. Do the daily ones first, then the weekly ones, then the seasonal ones. This should make sure that you don’t miss any potential opportunities to rack up XP in the game. Even while optimizing everything, though, it’s going to take a while.

A new round of Overwatch Twitch drops is hitting with season 2, including a Legendary skin for Ramattra. However, if you want to get the skin, you need the character unlocked first. This is annoying, but players might be able to get their way to that tier before they expire.

To unlock Ramattra in Overwatch 2, most players are going to have to grind a bit. It won’t take too long if you’re playing optimized though. Eventually, Overwatch was going to move over to this model, which tries to sell more Battle Passes. Coming as a Tank Hero, there are a few upsides. Anyone who does hit that tier of the Battle Pass can compete in the game immediately with the new Hero! Since the tank is now a one-person role, everyone can use the new hero provided they get through the queue for this role.

That’s how you can unlock Ramattra in Overwatch 2. There’s a lot to learn with this new Hero. So, it’s worth checking out the Ramattra Overwatch 2 guide to make sure you’re up to speed before you unlock the character and start playing.