Fortnite’s recurring Icon Series houses some of the most recognizable names in pop culture today. Twenty cosmetics have appeared under the classification, which started in 2019. Marshmello, J Balvin, Travis Scott, Ariana Grande and LeBron James are just a few names on the list--each owning a piece of real estate in Fortnite’s history books as a result.

Just when you thought Epic Games might take a breather, the developers announced two more recognizable artists would become members of the exclusive Fortnite class. Bruno Mars and Anderson .Paak, known best in the music space as Silk Sonic, will join Fortnite Battle Royale next week.

Silk Sonic’s cosmetics will arrive on February 10 at 7 PM EST. Epic Games did not provide the cost for the cosmetics, but we can see what it includes.

Here is a complete list of purchasable cosmetics and a look at them: 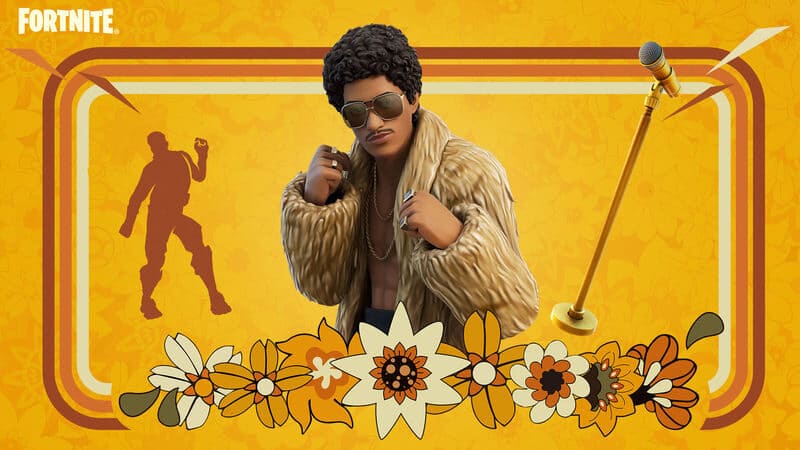 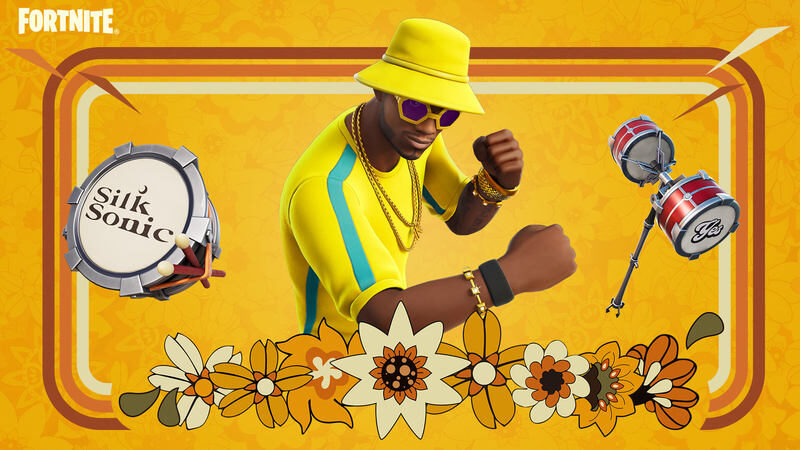 Here is a look at the alternate styles of both cosmetic outfits: 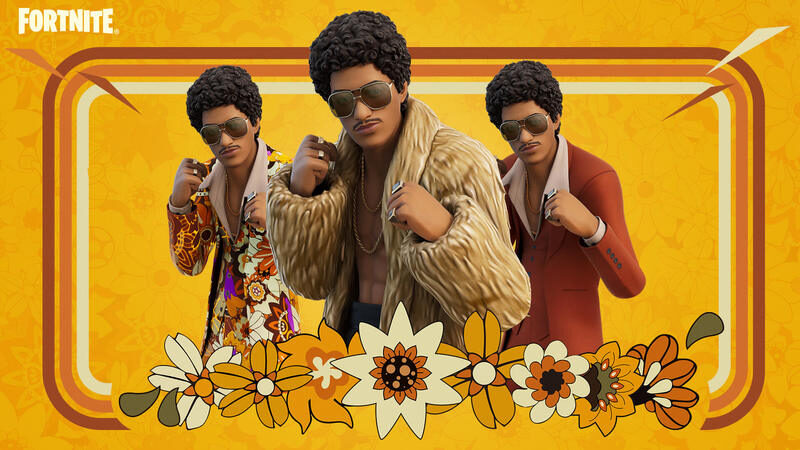 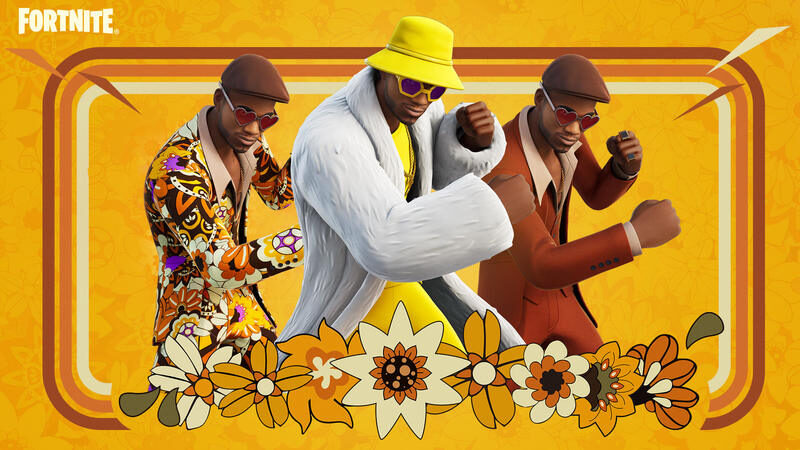 Those who cannot wait until February 10 have a chance to unlock both outfits displayed above before then. Epic plans to host the Silk Sonic Cup—a duos tournament held on February 7 where players can win both skins for free. The competition is available to players across Fortnite’s seven regions; Europe, NA East, NA West, Brazil, Oceania, Asia and the Middle East. Check back with ESTNN for a breakdown of the upcoming competition.

On top of Silk Sonic’s arrival in Fortnite, Epic Games will unveil a new in-game radio station. Players cruising around the island in a vehicle can soon tune into Icon Radio. The station will feature songs from Icon Series members beginning with Silk Sonic, Bruno Mars and Anderson .Paak. It’s possible that we could hear music from Ariana Grande and J Balvin, considering they are already in the Icon Series. We’ll have to wait and see.

It’s a ground-breaking moment once again in Fortnite. Epic’s consistent collaborations keep the game fresh, and surely no one expected Bruno Mars and Anderson .Paak to join the Icon Series this season.