Riot Sheds Light On The Inspiration Behind The Making Of Fracture With the release of Riot’s newest Valorant map Fracture, players should have a few questions about the unique H-shaped design that the map follows, dual biome environment and more.

Fracture features a unique H-shaped map where defenders spawn is in the center of the map, with attackers having the option to plant at A or B bombsite with contrasting biomes, making it look fascinating. Talking about the inspiration about the Fracture map, Valorant Level Designer Joe Lansford commented:

“For gameplay, (weirdly?) I took at least some of my inspiration from the Battle of Helm’s Deep. When you’re on defense and both A and B players push out to flip the tables and pinch attackers instead.”

Moreover, the H-shape changes some fundamental concepts of attacking and defending in the game. Lansford continued:

“We really wanted to ask players to rethink some fundamental assumptions and give them unique problems to solve.” 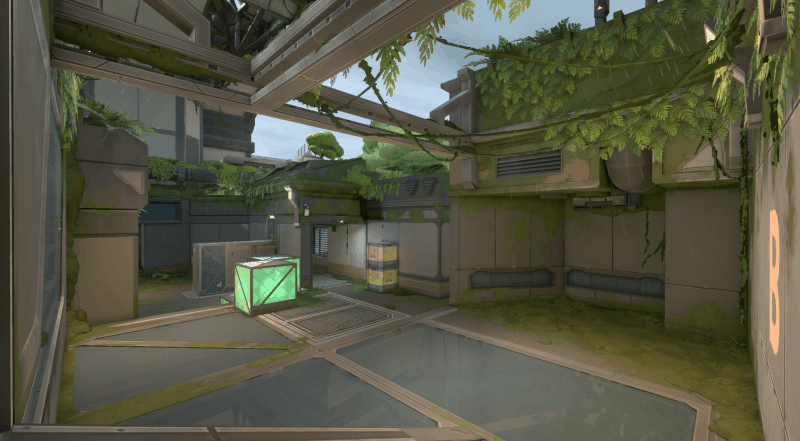 Even looking from a visual point of view, Fracture has two specific biomes: desert and lush green vegetation, which is quite distinct to look at in the game as no other map has done this before. Typically, Valorant maps have one theme or season, like the Snowy atmosphere in Icebox for example.

Talking in the same vein, Valorant's Lead Artist Brian Yam explained a bit of the story of the map:

“We wanted to create a distinctive visual split for the two sides of the map to suggest that an accident occurred, which resulted in timeline a fracture caused by a rift. We wanted to create a unique visual that supported the narrative of a covert experiment gone wrong.”

The Rift will undoubtedly play a significant role in the Valorant lore in the coming days, and Fracture also has strong connections with the lore, making it one of a kind. Creative Director David Nottingham also shared the story of the map:

“We wanted to create a setting that would play a role in expanding players' understanding of the conflict at play in Valorant. After the Duality cinematic revealed to players the existence of a twin Earth, our aim was to give players a further peek into the conflict at stake between these two worlds.

And in Fracture, we see that perhaps there are aspects of the conflict not as black and white as might initially appear.”

These words and new connections leave a lot of space to ponder about the lore of the Valorant universe with the Fracture map and what it holds for the future of the game. 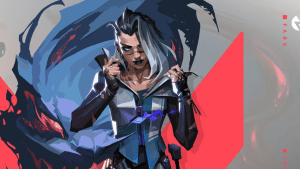