The popular tactical FPS shooter Valorant has been showcasing glimpses of the narrative of the game. The cinematics and the in-map teasers spotlight a few events in the lore of the game. Now, it seems the developers are taking it to another level with the release of Fracture. The new map will be showcasing a direct event in the history of Valorant.

Earlier, the developers released the Duality cinematic, which confirmed the theory of the mirror universe’s existence and clarified some core concepts from a narrative point of view. With that, Fracture is coming out soon with the new Act. Players will be presented with a new challenge to decode on their hands.

The dual biomes, alongside the explosive central rift of the map, should encourage players to craft new theories and learn more about the world of Valorant. There are also ten hidden Tacti-Bears located on the map, which will be fun to find! 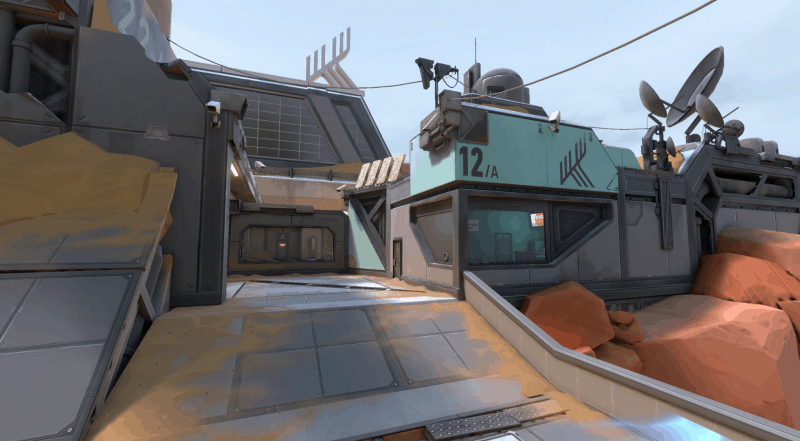 There should be interactive narrative objects on the map, which will further help players solve the mysteries and realize the stakes in Valorant. Previous maps like Icebox also showed stories of the Samurai in Icebox and more, but it wasn't interactive. Therefore, this feature should encourage more players to take an interest in the story of the Valorant universe.

Fracture will release in Valorant with the new Act 2 in Episode 3 of the game.