With the regional playoffs behind us, the champions of their respective regions have their sights firmly locked on the 2021 Mid-Season Invitational.

The Mid-Season Invitational is almost upon us with the best teams in the world competing for the first major honor of the year in the League of Legends calendar. MSI 2021 kicks things off a little differently, the Play-ins are no more and in its place comes the new Group Stage format, followed by the Rumble Stage which is your traditional MSI group and as always the Knockout Stage. Khan returns to the MSI stage with another LCK Championship under his belt. Khan now holds five LCK titles which is more than any other player for his role in the league. The last time Khan was at MSI the Korean veteran reached the semi-finals with SKT. Teams will have to watch out for his Sion, having played the champion 18 times this split.

Fudge returns to the international stage, this time as an LCS champion. Fudge showed tremendous growth throughout the LCS spring split. From getting bodied by Alphari to doing the bodying, Fudge now stands tall as a strong threat for Cloud9. For C9 to be successful Fudge must continue his improvement.

Evi comes into this tournament as arguably the best top laner from the LJL. Evi and DFM will be looking to cause an upset in this tournament. This is not the first time Evi and Cloud9 have crossed paths, the teams first met in the 2018 World Championship Play-in Stage. Blaber was playing for C9 that day as well as Evi.

Buggax had a solid split in the LLA, the biggest concern for the top laner is his priority on Gnar. Buggax played Gnar seven times across the regular season and the Opening Playoffs, which was his most played. Gnar has been a heavily featured champion across the major regions and his biggest challenge will be to expand his champion pool in time for MSI. 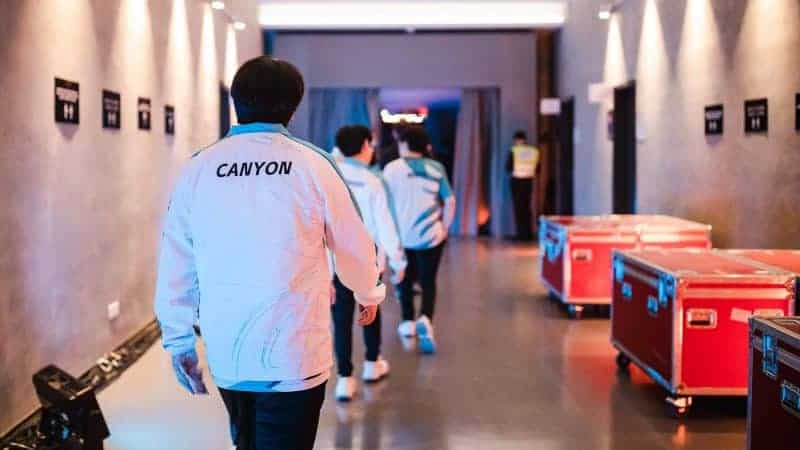 If there ever is a player that will be instantly locked in for the number one spot, it is Canyon. The LCK jungler comes into this tournament having won the 2020 Worlds Finals MVP and the 2021 LCK Spring Split MVP. Canyon is the spearhead for the dynasty that is DAMWON. Canyon was again a monster this split and rightfully earned his place amongst the best players to have played the game.

Blaber will be making his full-time debut for Cloud9 at MSI 2021. While Blaber made appearances in both 2018 and 2019 at the World Championship, the North American jungler has never had sole possession of the starting role. Since earning the opportunity in the 2020 Spring Split, Blaber has won two MVP titles as well as two LCS titles.

Steal has been one of the best players in the LJL for some time now and this season has been no different. Steal has been monstrous on champions such as Olaf and Hecarim, who are his most played champions this season. This will be a great test for Steal, getting to learn from two of the world's most aggressive junglers in Blaber and Canyon. 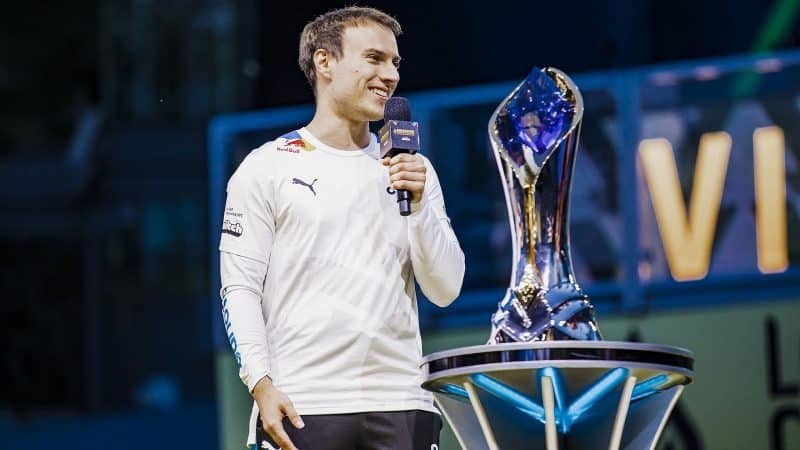 Showmaker makes his first Mid-Seasonal Invitation appearance and will be looking to double his riches following DAMWON Gaming winning the 2020 World Championship. Showmaker is arguably the best mid laner in the world right now and had a strong showing once again in the LCK playoffs as DAMWON stomped their way through the bracket to win their second LCK title.

Perkz returns to the mid lane for his first MSI in the role since 2017. Back then, Perkz helped his G2 side reach the finals where they pushed a monstrous SKT all the way. Perkz kept to his word and that was to bring success to Cloud9. This certainly happened with a Mid-Season Showdown finals MVP as well as taking down TL to punch their ticket to MSI.

Aria is the new blood and one of the key members to DFM’s continued success in the LJL. What makes Aria great is their champion pool, across the regular season and the Playoffs Aria played a total of 11 champions, which should give him a fighting chance in what is a stacked mid-lane lineup for Group C.

Cody is a very strong mid laner for Infinity Esports but is limited by his small champion pool. Across the regular season and the Playoffs, cody played a total of six champions, one of those being a one-off game on Zoe which did not go well. Cody will have to sharpen his skills on what he has available if he and Infinity Esports are to stand a chance in this group. The AD Carry position is by far the most stacked position in this Group C power ranking. It was a hard back-and-forth to decide who number one is but Ghost edged out Zven for this power ranking. While it may sound absurd to go against the reigning World Champion, Ghost’s strengths do not match up against other world-class AD Carry’s. What Ghost does possess, however, is his world-class ability to play with little to no resources. This is where Ghost is at his best and why he is a pivotal member of DAMWON Kia.

Zven returns to the international stage for the first time since 2017. It was poetic that the Danish AD Carry returns to the stage with his G2 brother, now Cloud9 brother in Perkz at his side. Since joining Cloud9 Zven has returned to his carry ways, putting in strong numbers and helping his side win two LCS titles in his time. Zven was robbed of the opportunity to take part in MSI last year due to the global pandemic and will be chomping at the bit to play in this year's tournament.

Yutapon has been with DFM for eight years, which is incredibly impressive considering how young esports is. The LJL AD Carry did a great job at being flexible in his champion pool which bodes well for him when he gets to go up against the other bottom laners at MSI. Yutapon played a range of champions that offered everything, from hyper carries like Kai'sa to poke champions such as Varus and Ezreal. 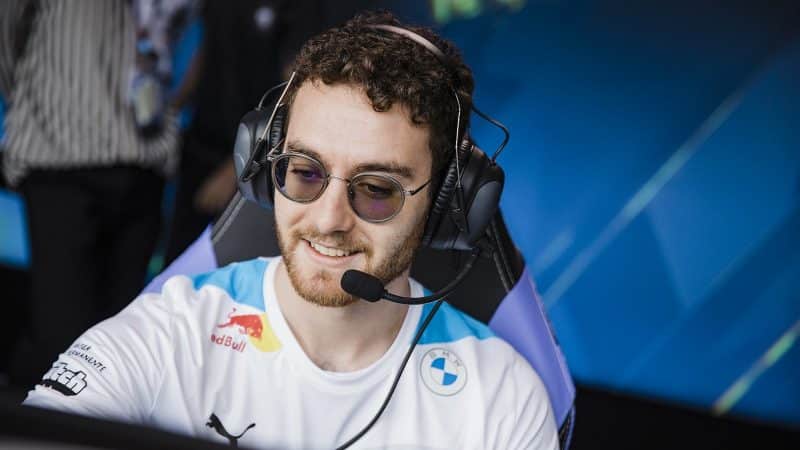 Beryl is the definition of carrying through support. While Ghost may not be the best in his role, Beryl has ensured DAMWON’s bottom lane is still one of the scariest bottom lanes in the world. The superstar's strengths lie in his ability to make plays across the map and keep the pressure up at all times. What makes Beryl most scary is his champion ocean, not pool, ocean. Across the Spring Split regular season and Playoffs, Beryl played an unprecedented 16 champions.

Vulcan has been a monster since making his big-money move to Cloud9. While his contributions have been overlooked due to monstrous performances by Blaber and Perkz, Vulcan has been a key contributor to Cloud9’s success. Vulcan’s best champion is Alistar, who he played 13 games of this split. Vulcan has kept the historic Cloud9 aggression going with across map plays alongside Blaber.

Ackerman established himself as one of the top supports in the LLA this split playing alongside veteran AD Carry WhiteLotus. Ackerman prefers playing engage champions such as Rell and Alistar. And with WhiteLotus already being proficient on Tristana, the other bottom lanes could be run over if they are not respectful of the power this bottom lane possesses.

DFM’s Kazu finds himself in an uphill battle from the get-go. While Kazu was a strong support in the LJL, his champion pool is a worrying sign for DFM. Kazu only played four unique champions this split with most of them being champions that the other supports love to pick.