League of Legends Worlds 2019: The Perkz of Versatility G2 Esports' AD Carry player, Perkz, is a player with a long legacy in LoL. He'll be searching for his first World Championship title this Sunday.

Once the villains of Europe, G2 Esports has had an unbelievable journey since their first Worlds appearance in 2016. Ever since Albus Nox Luna destroyed the hopes of the, then, first seed of Europe. G2 was known as the meme of the first seed that dominated but was unable to advance from groups. Two consecutive years of falling short caused changes to be made. Last year we saw the first glimpse of what can make this team great. Now, we are one best of five victories away from seeing this European behemoth achieve what no other team has been capable of.

The Perkz of versatility

Luka "Perkz" Perkovićz has been with G2 Esports ever since they won the spot into the European LCS in 2015 going into 2016. When he arrived in the league, he was considered one of the best. An absolute force to be reckoned with, yet G2 was not the most popular team. They contested the league and were able to dethrone Fnatic as the best team in Europe. The last team to do so was Alliance back in 2014. It looked like G2 was going to be able to push Europe to new heights even though MSI didn't quite go as planned, they still had high hopes in time for Worlds 2016.

Zven and Mithy joined Perkz In the second half of 2016, making an incredible new roster. G2 was unable to advance from the group stage, making a fool out of themselves after consecutive flubbed international events. The team stayed together throughout the 2017 season, this time making the finals of MSI, and again taking both spring and summer titles. Perkz proved to be an unbelievable asset that knew the limits of his champions and established his so-called "lane Kingdom." Meanwhile, Fnatic went through a rebuild and brought on an exciting talent that seemed to rival that of Perkz. This new player was Caps. 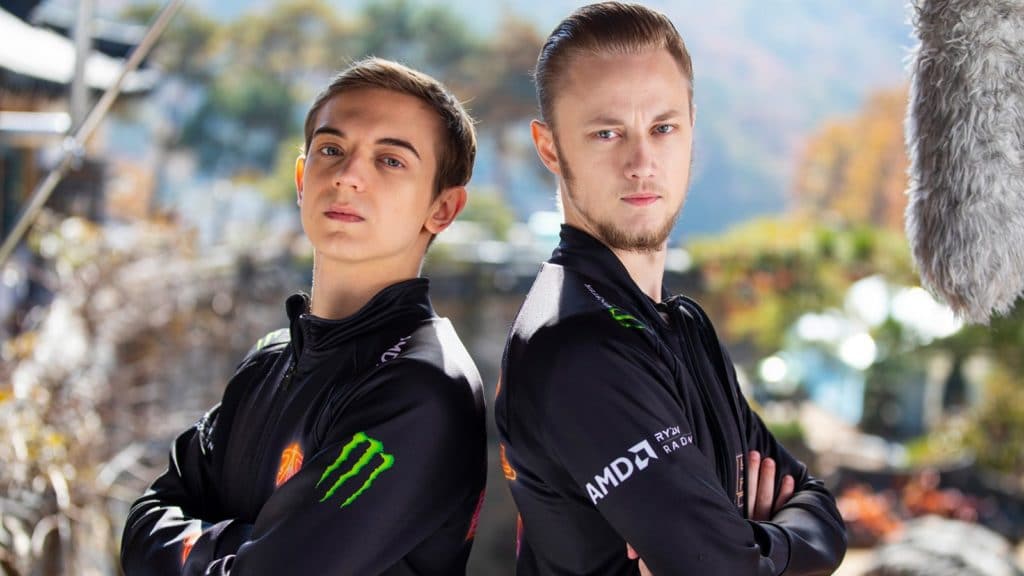 With another dominating year in the books and finally some life in the international stage, fans felt that this could be the time that G2 could show up at worlds. However, G2 drew Royal Never GiveUp and eventual champions Samsung Galaxy. This was another disappointing showing with some luck or lack thereof, with that G2 looked to make some changes. They went with a group of misfits to join Perkz, the eternal rock in the mid lane. Wunder, Jankos, Hjarnan, and Wadid were all picked up for the 2018 season. The 2018 season was going well for Perkz and the rest of the G2 lineup. That was until they got swept by Fnatic in the Spring Finals. G2 then slipped and was unable to do well in playoffs missing their first-ever final, this meant that G2 had to rely on making worlds through the regional qualifier.

Perkz and G2 were able to make their third consecutive Worlds, this time as the European 3rd seed. They were able to advance through the play-in stage and then placed in group A with Afreeca Freeks, Flash Wolves, and Phong Vu Buffalo. Groups were tough for the European side as they finished 3-3, and required a tiebreak win against the Flash Wolves. G2 had to then face RNG and surprisingly took down the tournament favorites 3-2. This meant that for the first time in franchise history the European team would reach Semifinals, sadly that was the end of the road for G2 in 2018. 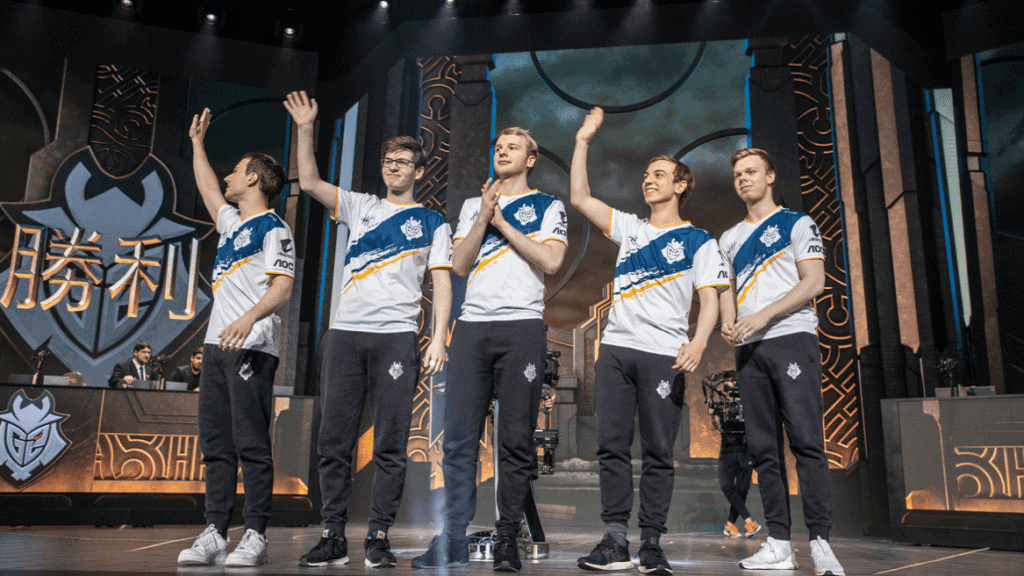 This began the incredible journey of the 2019 G2 roster we see today. With Europe going into a franchised model, we saw G2 acquire Caps the biggest competition of 2018. This didn't mean that Perkz was leaving G2, however, he decided to take his talent to the bot lane. This is where Uma Jan was born and with it one of the most impressive role swaps since probably seeing Ambition move over to Jungle. Perkz came into the year with a variety of question marks surrounding him and many considering this an unwise move. How would this even pan out for the most recent super team?

Well as Ocelote said, in Duos (the most recent docu-video about Caps and Perkz), this was like getting Ronaldo and Messi in the same team. The similarities between the mid laners and the Football (soccer) superstars are eerily close. Perkz much like Ronaldo would not stop at anything to win, the amount of time and effort he puts in to be the best was usually incredible, but this was demonstrated even more with his switch to the bot lane.

Caps has his childlike charm and is a prodigy of sorts. He's always enjoying the game and doing his best to be the member that sets up plays around the map. The two best players in Europe united and have turned the game on its head. With the help of a fantastic cast of support and amazing players in their right, G2 has changed the way we see the game, at least for this year.

You never really know what to expect from G2. They have the tools to do anything, they are the team than even when behind can have the guts to take on unfavorable matchups and force mistakes. It does not always pan out but in a way, that's what makes it so effective. Much like a samurai they have honor for the team and will die for the badge. This fearlessness is no matchup for the majority of teams and it is clear why they are the favorites to win the summoners cup in 2019.

Perkz will still be standing in the middle of it all, much like Faker, Uzi, and Bjergsen. He seems to be a true franchise player. He is constantly pushing his limits and showing that League still has many ways to be innovative. People believe that this year might be a fluke because of other teams underperforming. But discrediting the best western team we have seen is just incorrect. This could be a team that makes history and whether some luck is involved, does not discredit their achievements. Three Korean teams stood before them and all fell. Now, we have one last showdown between the samurai and the phoenix. Paris will be electric and this could be one of the best finals we have seen so far. 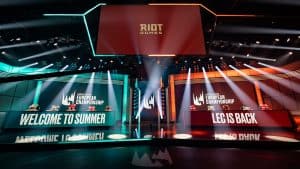