It's no secret at this stage in Fortnite Battle Royale that collaborations are all the rage. We've covered many iconic Fortnite crossovers, ranging anywhere from movies to other recognizable video games. In fact, since the calendar turned to 2022 alone, Fortnite has featured more than 15 unique collaborations.

Today, Epic Games confirmed that a well-known musical group would influence an upcoming Fortnite cosmetic set. The Hip-Hop group Wu-Tang Clan and their patented Wu Wear brand are headed to Fortnite on April 23. When the collaboration drops in just a few days, here's everything you can expect.

Rumors surrounding the Fortnite scene yesterday indicated that "one of the most influential Hip-Hop groups of all time is joining Fortnite." Fans quickly took to Twitter with their opinions. Sure enough, the wait did not last very long as Epic Games swiftly announced its latest partnership.

Here's an in-depth look at the cosmetic items available as part of the Fortnite x Wu-Tang crossover: 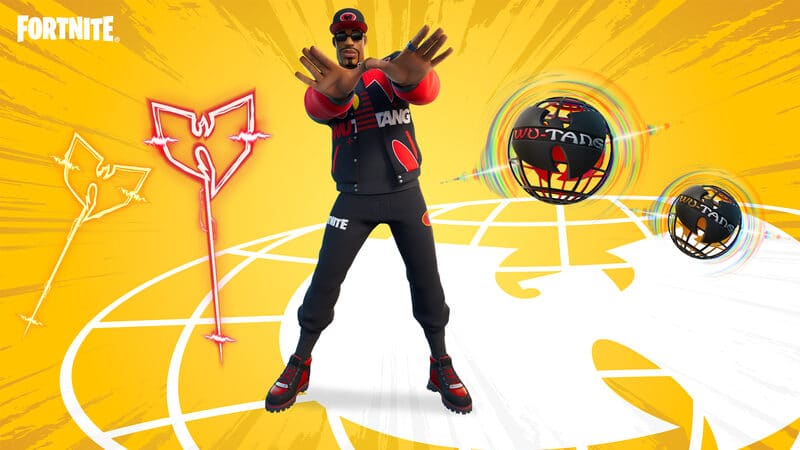 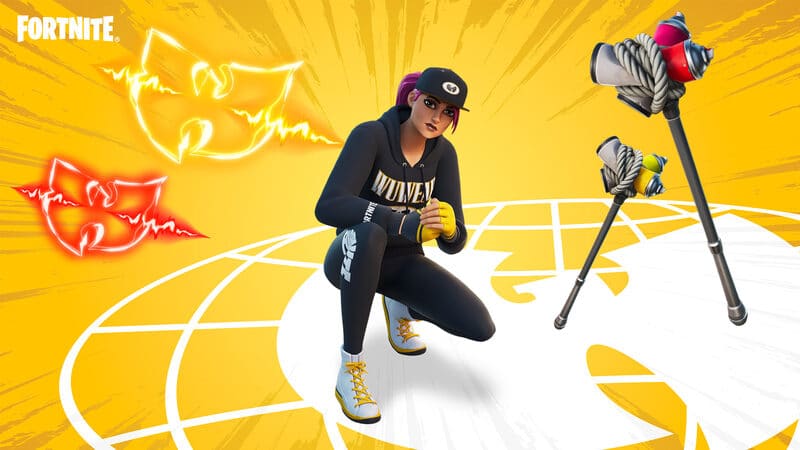 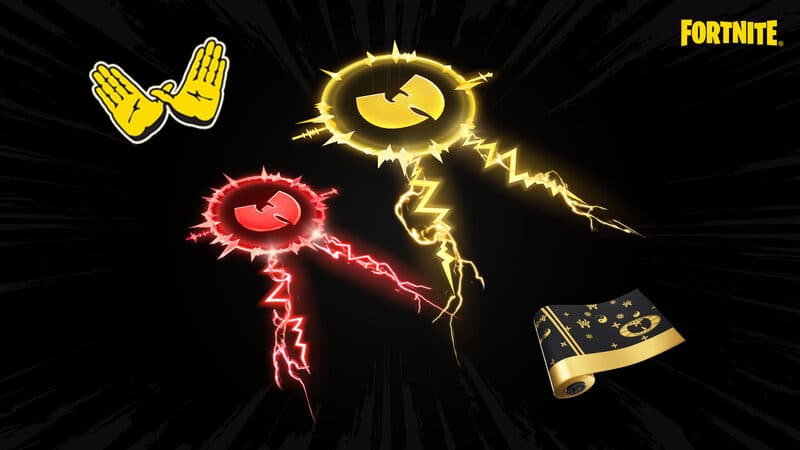 Wu-Tang member RZA commented on the Fortnite collaboration, stating, "Fortnite has been in my household for years. It's been a pleasure and joy watching the game evolve, while becoming the go to pastime. This collaboration is a multigenerational 'drip' of swag and cool. If what you say is true, Fortnite and Wutang could be Fortangerous."

In addition to the in-game collaboration, Epic Games and Wu-Tang Clan created real-life versions of the Fortnite outfits. Like Fortnite x Marshmello and Fortnite x Balenciaga, fans can soon get their hands on official merchandise. The store go-live time coincides with the Item Shop release — on April 23 at 8 PM EST. Once that time arrives, you can head over to the Wu-Tang Clan Shop to see what the two parties have to offer.