Fortnite Battle Royale players are nearly two weeks into Chapter 2 - Season 8 — the game’s latest significant update. There’s a lot to learn and explore regarding Season 8, including new minor points of interest (POIs), new weapons and more. It’s been an enjoyable experience thus far, but the game has slowed significantly for competitive players.

Epic Games introduced a preseason period in Season 6, granting players the chance to workshop the latest additions and determine whether they belong in a competitive atmosphere or not. Unfortunately, this means an extension of Arena Mode points before the reset. Competitors are anxiously awaiting the Arena Mode rank reset to begin their trek to Champion League.

When Do Arena Mode Points Reset? 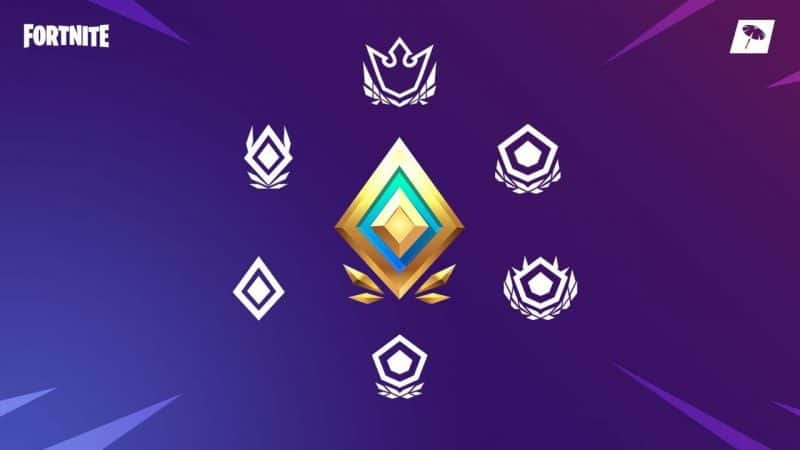 Season 8’s Arena preseason period ends on September 28. That means players will revert to Open League with zero points, and so begins the journey to Champion League. Epic has already adjusted this season’s competitive landscape, including removing Carnage and Venom Mythic Symbiotes and a fog reduction to increase visibility.

Those changes align with the purpose of Fortnite’s Arena Mode preseason. Epic Games reserves the right to add and remove items from the competitive loot pool as they see fit, so more adjustments are due at some point. Nonetheless, players should be ready to go on Tuesday, September 28 — likely around 2 or 4 AM EST — for the Arena Mode reset.

Epic’s most recent competitive blog mentioned an Arena Mode point adjustment coming sometime this season. It’s unclear whether that will occur on September 28, but it’s something to keep in mind heading into Season 8 tournaments.

We’ll be sure to keep you updated as we approach the official start to competitive Fortnite in Chapter 2 - Season 8.