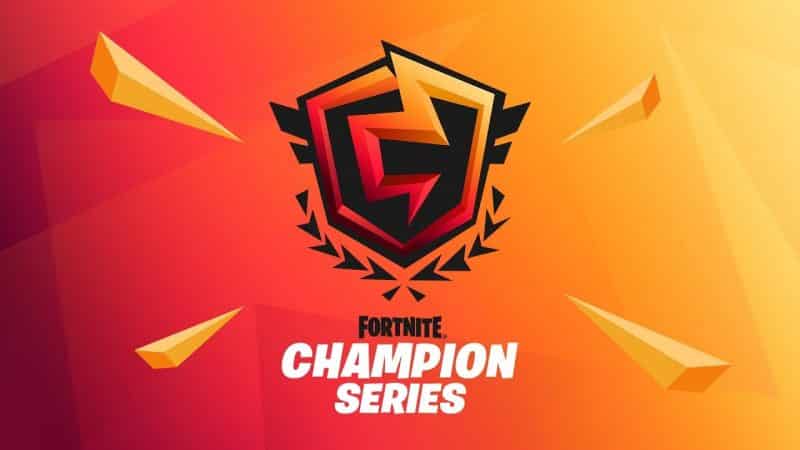 Epic Games has completely turned a corner with the company’s approach to competitive Fortnite Battle Royale. Last year was a bit murky and uncertain but still featured multimillion-dollar prize pools and countless tournaments for competitors to test their skills. The year 2021 has been much better thus far. Epic has made necessary adjustments to remove problematic items, committed $20M USD to the scene and made trios the standard format for its flagship Fortnite Champion Series (FNCS) competitions. With FNCS Chapter 2 - Season 5 in full swing, the Fortnite Team took time to unveil what players can expect in Season 6, and it seems promising.

Although Epic did not provide much detail, next season will feature a preseason period in Arena Mode. It will span a week and gives competitive players a chance to provide feedback on Fortnite’s competitive state. That means hopeful FNCS participants can outline what they believe should and should not exist in tournaments. “We’re planning to add a competitive preseason for one week (March 16-23) so players can experience everything Chapter 2 Season 6 has to offer and give us feedback,” wrote Epic in their blog post. Afterward, the developers would presumably review the feedback and make adjustments, which is a significant win for the competitive scene.

The blog post continued, “players will retain Hype from Season 5 until the conclusion of the preseason. At that point, the competitive season for Chapter 2 Season 6 will begin and everyone will be reset to 0 Hype points”. These are two significant improvements. Allowing players to retain hype means they can experience Chapter 2 - Season 6 in more competitive and higher-ranked lobbies. Once week one concludes, players will be back on their grind to the Champions Division.

Epic also informed the competitive scene that the currently weekly tournaments would remain in place on top of the preseason period. Monday Trio Cash Cups, Saturday Solo Cash Cups and Sunday LTM tournaments won’t change to a different day or time. This revelation is also positive for the general continuity of the competitive landscape.

Fortnite fans no longer need to speculate when FNCS Chapter 2 - Season 6 will begin. Epic revealed the start date of April 22 for next season’s monumental event. Trios remain the focal point with another $3M USD prize pool spread across all seven competitive regions. Perhaps the most essential item that Epic Games addressed is the series point issues in Season 5. Teams have been consciously not guaranteeing their spot in the FNCS Semi-Finals because doing so would preclude them from participating in each additional qualifier.

A statement within the developer’s recent announcement indicates they are looking to change the way series points work. “Speaking of adjustments, we’re evaluating different options for tweaking how teams qualify through Series Points, and fine-tuning scoring systems and formats for all competitive offerings. We’ll share more details on the next FNCS season, along with the mid year event, soon,” the blog post reads. Hopefully, Epic will develop a system that rewards teams for consistency and not punishes teams who guarantee their spot in the semi-finals. Things are certainly looking up as Fortnite transitions from Season 5 to Season 6.