Fortnite: Bizzle, MackWood & Others Sound Off On FNCS Qualification System 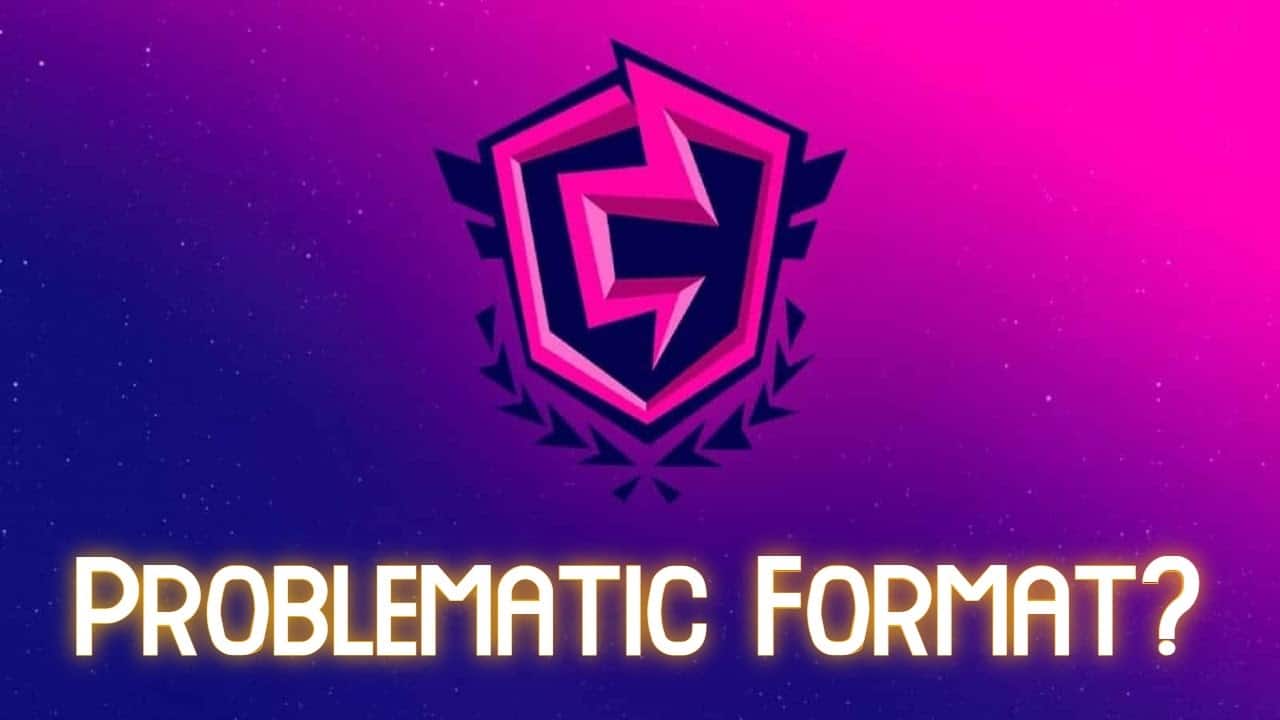 Does Epic need to change the current FNCS system?

The first qualifier in Fortnite's seventh seasonal Fortnite Champion Series (FNCS) competition just concluded over the weekend. Ten trio teams in all seven competitive Fortnite regions secured themselves a spot in the FNCS Semi-Finals, which will occur in early-March. Some members within the scene saw this as a positive, mainly because those who obtained their first qualification did not have to stress the remaining weeks. Most professional players took issue with the current format as they believe this system punishes teams that finish top-ten in the qualifiers.

What's the Deal with FNCS Qualifiers?

No way we accidentally qual...

There is a perceived loophole with the current FNCS Chapter 2 - Season 5 structure, which pro players including Timothy "Bizzle" Miller, Leon "Khanada" Khim and Mack "MackWood" Aesoph have referenced on social media. Teams that finish top-ten in one of three qualifiers can not participate in the ensuing weeks as they have already earned the right to play in the semi-finals. That means trios who dominate in the early weeks must forego high-level practice leading to the competition's next stage.

While scrims often provide good practice for the best trios, it's difficult to emulate a Fortnite tournament's chaotic environment. Weekly qualifiers allow teams to fight consistently off the spawn and experience different levels of the often grueling tournament atmosphere. Top trio MackWood, Bucke and Khanada played only three of six matches in week one while "trolling" and mistakenly managed to punch themselves through to the next round. It's an imperfect system - one that many others would like to change.

What’s the point of not being able to play other weeks if you qualify week 1. If there was money in weeks I think this would be perfect but there isn’t. People literally stopped playing and some people weren’t giving it there all, can they still change this rule what’s the harm??

Fortnite's current FNCS format strips competitors of that opportunity. In the case of week one qualifiers - Bizzle, Bugha and Clix - they will now have to sit on the sidelines while top trios earn at least one additional week or more of practice. Arguably the most significant issue with the FNCS qualification system is that teams who fail to finish top ten in the preliminary rounds can still find their way in via cumulative series points. Here is the entire series point system developed by Epic Games:

"Series Points are awarded to all teams, regardless of qualification status, at the conclusion of each Qualifier's Round 4 window. For clarity, teams will only be awarded series points for actual participation in a given Round. By way of example only, if a team reaches Round 4 but fails to queue for or otherwise misses all matches during a Round 4 session, then that team will only be awarded series points for those matches it participated in up to and including Round 3 (as applicable)."

Past FNCS seasons have proved that merely making the finals in one or two qualifying weeks is enough to reach the semi-finals, also known as heats. The optimal strategy is to make the finals of each qualifier and finish outside of the top-ten. By doing this, teams can guarantee their spot in the next round through series points and continue practicing each week. There is not enough incentive for players to put forth their best effort in the qualifiers.

The lack of monetary prizing is undoubtedly worth pointing to, given the current format. Players cannot earn money in the Fortnite Champion Series this season unless they reach the Grand Finals. This situation creates no urgency for teams to play hard in the preliminary rounds. Perhaps adding some money to the qualifiers would force finalists to try instead of throwing or w-keying their matches. Another option could be to replicate the same qualification system from the 2019 Fortnite World Cup, where teams can play each week. Still, only those who have not qualified previously can secure their position in the semi-finals.

As you can see, Zayt and Saf had previously qualified in an early week during the Fortnite World Cup Qualifiers. Their spot went to the next team below that had not. There isn't a perfect answer, but hopefully, Epic answers the call because the system needs a tweak.