Benjyfishy speaks about competitive Fortnite in 2021 and 2022.

Professional Fortnite player – Benjy “benjyfishy” Fish – is indisputably one of the world's most popular and successful competitors. In a game that continually evolves, Benjy adapts to each of Fortnite’s seasonal changes and often finds himself atop leaderboards. The English player appeared on most people's radars during the Fortnite World Cup Qualifiers in 2019. He became one of only a handful of competitors to secure a position in both the World Cup Solo and Duo Finals. Although the multi-million dollar tournament did not go as planned, Benjy solidified himself as a household name in Fortnite.

The five-time Fortnite Champion Series (FNCS) finalist has some of the highest earnings in the game, featuring a blend of online and offline tournament success. With Epic Games' recent announcement that competitive Fortnite in 2021 would remain online, many questioned how the future beyond would look. Benjy's recent sitdown with Forbes provided readers a glimpse into the mind of one of Fortnite's prolific players, where he revealed his confidence that the game's professional scene will remain afloat for years to come. 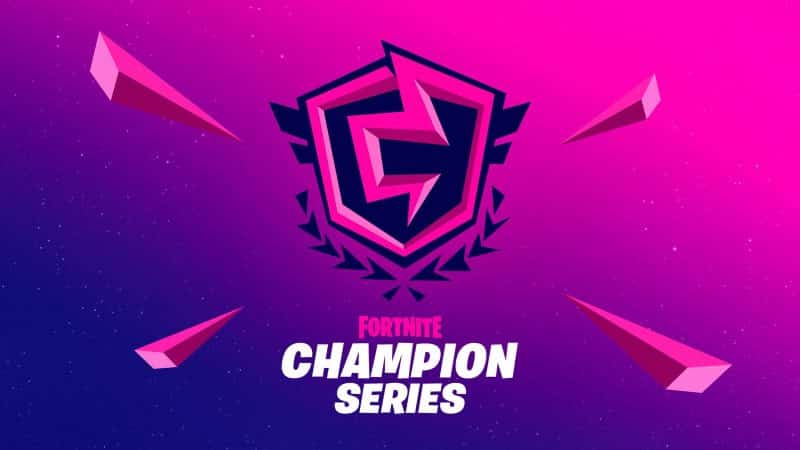 2020 was a weird year in general, mainly due to the COVID-19 pandemic that has affected over 75 million people worldwide. Because of COVID, Fortnite remained primarily online except for DreamHack Anaheim, which occurred before the pandemic erupted globally. Epic Games replaced a potential Fortnite World Cup 2020 with an online tournament series, known as the Fortnite Champion Series, where Benjy found consistent success and anticipates more in 2021. The young Fortnite star informed Forbes of his plans for the next two years.

“Right now, my focus is to win the FNCS tournaments in 2021 and ultimately to win the World Cup in 2022,” said benjyfishy. “It is certainly disappointing that there have been no major LAN events and that there will be no World Cup in 2021. Fortnite itself is mainly played online so that has not been affected but being able to meet up with other pro players and compete against players from different regions has had an impact on the Fortnite pro scene. It will be good to be able to travel again.”

The entire scene longs for another major offline tournament. Benjy's former organizational teammate and current duo partner – Martin “MrSavage” Foss Andersen – claimed the DreamHack Anaheim Championship before Fortnite reverted to an online-only environment. It was a stunning performance in a tournament that featured some of the world's best players, including Benjy himself, who finished in 11th place. DreamHack’s last LAN was a reminder of how outstanding Fortnite can be at the highest level. 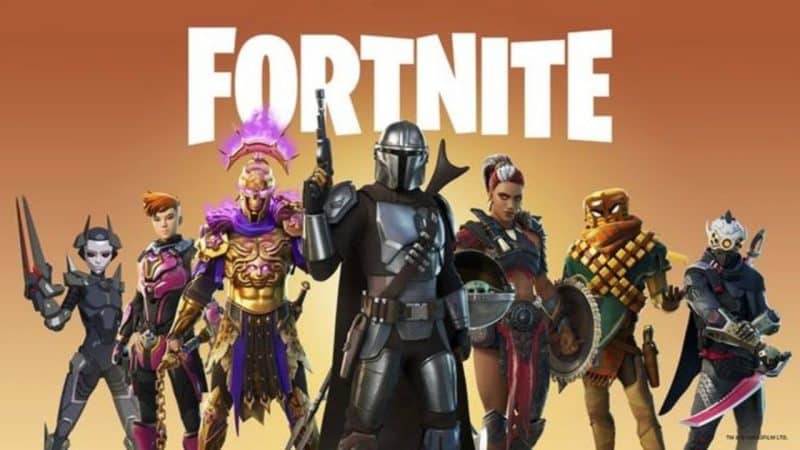 Without a World Cup in 2021, players will have to fill the void with the Fortnite Champion Series. Although the professional scene does not often lend Epic Games any credit, the developers have done a fine job at listening and adapting. Benjy expanded on this point in the same interview. “I think communication is one of the key factors and knowing what tournaments are being planned. Epic has improved this, we already know that next year is going to be FNCS Trios as the main platform for the entire year and that there will not be a World Cup 2021 held,” he said.

Benjy just signed with talent agency Loaded, which represents other huge names like Ben “DrLupo” Lupo, Jack “CouRageJD” Dunlop, and plans to channel that opportunity into many more in the future. Hopefully, that will include a Fortnite World Cup in 2022. Those plans are very much up in the air at this point, but benjyfishy and the entire competitive Fortnite scene hopes to have another chance to perform on a global stage.