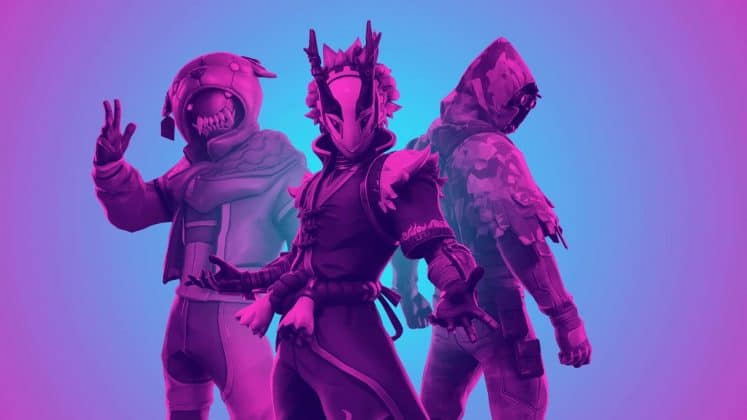 Fortnite Chapter 2 – Season 5's competitive season has not entirely lifted off the ground just yet. In a recent blog post, Epic Games revealed that this season's flagship Fortnite Champion Series (FNCS) event would not occur until February of 2021. Players have been adapting to this new update for two weeks now, but some concerns regarding competitive Fortnite remain. Epic has not been able to grasp two primary issues – macros and stream sniping. Both of these topics come into play with the current online-only competitive landscape.

It's difficult for the developers to crack down on cheaters. Recently, a situation developed involving a former FNCS Champion, who received a ban for cheating during Fortnite's winter-themed Frosty Frenzy tournament. That circumstance may have prompted Epic's response, which came in the form of a “competitive integrity update,” addressing cheaters and some other topics.

We address some of cheating tactics and reports of bad behavior we saw last season in our latest Competitive Integrity Update. Read about it here: https://t.co/xgHdOT2Pyi

Epic Continues to Crack Down on Macros & Stream Snipers

The most significant takeaway from Epic's recent update is their mention of macros and stream snipers. Although difficult to track, both issues continue to plague competitive Fortnite at its core. The Fortnite Team reminded readers that stream sniping is not acceptable behavior and punishable per Epic's standard Fortnite ruleset.

“As a reminder, stream sniping (along with all other forms of unfair play) is prohibited by our official rules for Fortnite competitive tournaments. In particular, our rules prohibit ‘utilizing outside assistance regarding the location of other players, other players' health or equipment, or any other information not otherwise known to the player by the information on his or her own screen,'” the statement reads.

Although not a ground-breaking update, Epic is keeping an eye on tournament stream snipers in the interest of competitive fairness. Hopefully, with hundreds of games running concurrently, the developers can issue bans to rulebreakers whenever these situations come into play.

Some third-parties offer macros as a somewhat undetectable form of cheating. Epic describes their perspective on macros in the same statement. “Any and all macros in Fortnite are forms of cheating. Simply put, a macro key is a single-press action that performs a sequence of key or button actions at once. We will continue to issue bans to players we catch using macros,” Epic states. Like stream sniping, all players can put their faith in the developers to enforce these rules and punish cheaters accordingly.

The last point worth mentioning from the competitive integrity update is that more countries can now partake in Fortnite tournaments. Epic's payment processor, Hyperwallet, extended its reach to Belarus, Central African Republic, Congo (DRC), Liberia, Libya, South Sudan, and Yemen. Perhaps Epic will continue to consider adding servers in South Africa. It's a reach but adding another region to Fortnite's competitive landscape is an exciting prospect.