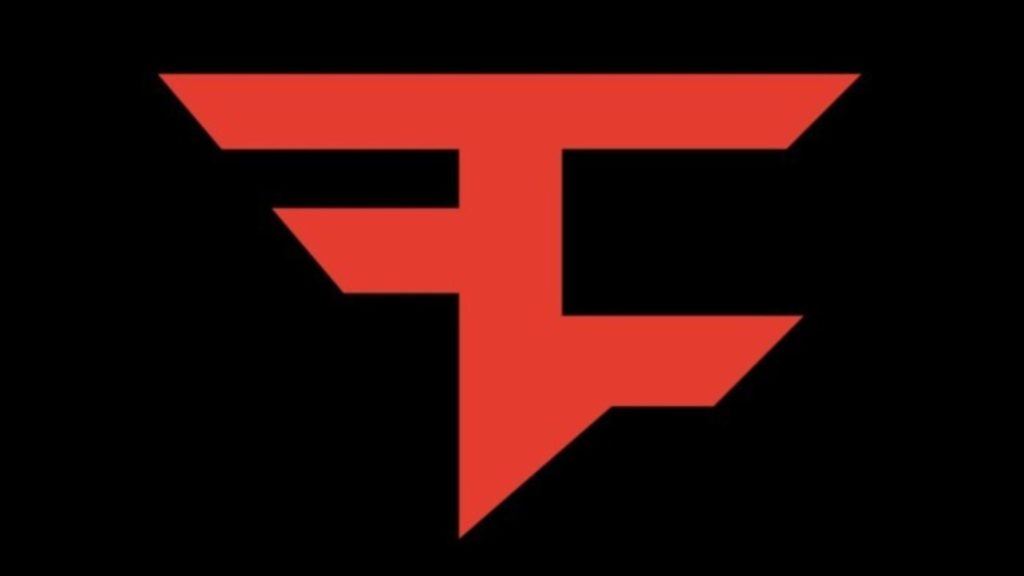 The world is currently on high alert as COVID-19 continues its rampage across the globe. Since the virus made its way to the USA, states are on lockdown, and the country is under a national emergency. We’ve seen the postponements of the NHL, NBA and MLB as a result of the virus. On top of this, several esports titles, including Overwatch and Call of Duty are suffering its wrath with the cancellation of many events. Today, the competitive Fortnite community saw famed coach, Hugh “DestinysJesus” Gilmour, announce that he has tested positive for coronavirus.

FaZe Clan’s Fortnite coach took to Twitter earlier today with the unfortunate news of his positive coronavirus test. DestinysJesus had been feeling ill for quite some time and had an inkling that something was wrong. He posted a vlog of himself on YouTube, which depicted on day eight of his quarantine. In the video, DestinysJesus sported a noticeably wretched cough and showed viewers his attempts to remedy the illness. The Englishman has an extensive coaching resumè, which includes Fortnite World Cup Champion, Kyle “Bugha Giersdorf, FaZe Clan’s Kyle “Mongraal” Jackson, Benjy “benjyfishy” Fish and many others. DestinysJesus’ doctor had been relatively sure that he caught the virus, but waited until reports confirmed that theory.

The positive coronavirus test results came out from the FaZe Clan coach earlier today also via Twitter. To our knowledge, DestinysJesus is the first significant figure in the Fortnite community to test positive for coronavirus. This situation adds another layer of realism to what is happening across the world. Although the virus is a severe danger only to those with weak immune systems, it’s a pandemic nonetheless, and it’s affecting communities and populations of people all over the world. According to his vlog, DestinysJesus likely caught the coronavirus while traveling back home to England from DreamHack Anaheim.

Benjyfishy tweeted at DestinysJesus, wishing him well given his current status. The two have a history coaching history according to DestinysJesus’s website. It’s an unfortunate circumstance for competitive Fortnite’s most famous coaching figure. Many others flocked in support of the FaZe Clan Fortnite coach as he began the recovery process.

Although the ailment is minor to younger adults and teenagers, it’s worth questioning at what point he became infected. Some Twitter users wondered whether he might have spread the sickness to players and spectators at DreamHack Anaheim.

Professional player, Anthony “ZexRow” Colandro interacted with DestinyJesus at the event, but Fortnite commentator Ballatw is also confident that his sickness was not because of DestinysJesus.

Before you start a panic, he's pretty sure he did NOT have Corona at Dreamhack. I'm pretty confident about that too. Otherwise we'd probably have a lot more cases by now ~

DestinysJesus does, however, deny that he had the virus at DreamHack Anaheim in his vlog. With no known cure or treatment, DestinysJesus will have plenty of time to play Fortnite and resume coaching duties as he recovers from the virus.

He’ll have his hands full with the Duos Fortnite Champion Series competition kicking off shortly.