Fortnite’s first competitive season of 2021 is nearly upon us. Players worldwide have been deeply entrenched in what Chapter 3 Season 1  has to offer; a new map, weapons and mechanics. Epic Games recently revealed that Duos would be the tournament standard moving forward after an entire year of Trios.

With all that being said, official tournaments are right around the corner. Competitive players can expect eight weekly competitions for cash prizes throughout Chapter 3 Season 1, on top of potential DreamHack events and the seasonal Fortnite Champion Series (FNCS).

Epic recently announced some changes to several regularly scheduled tournaments, so check that out to learn more. Now, let’s look at a comprehensive breakdown of competitive Fortnite tournaments that lie ahead through March. 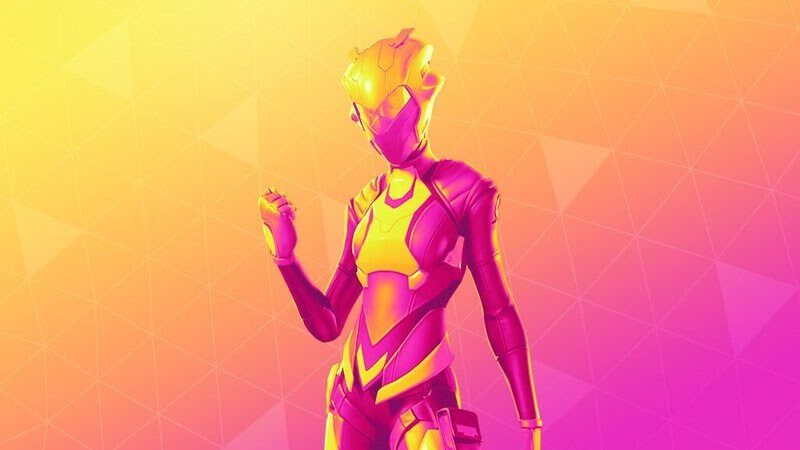 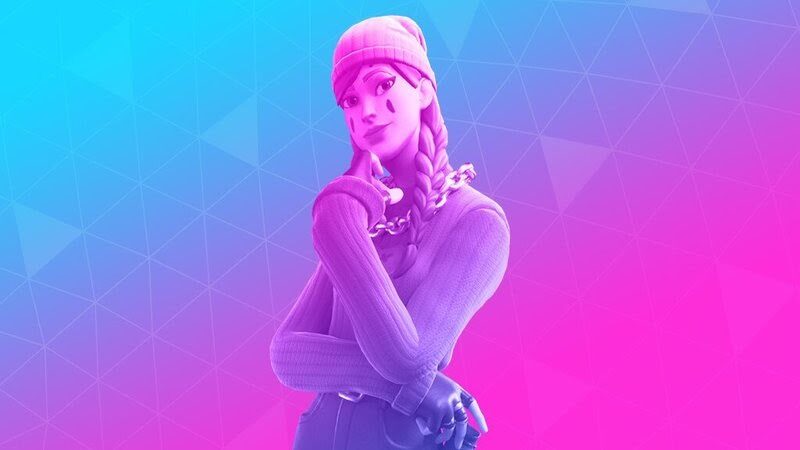 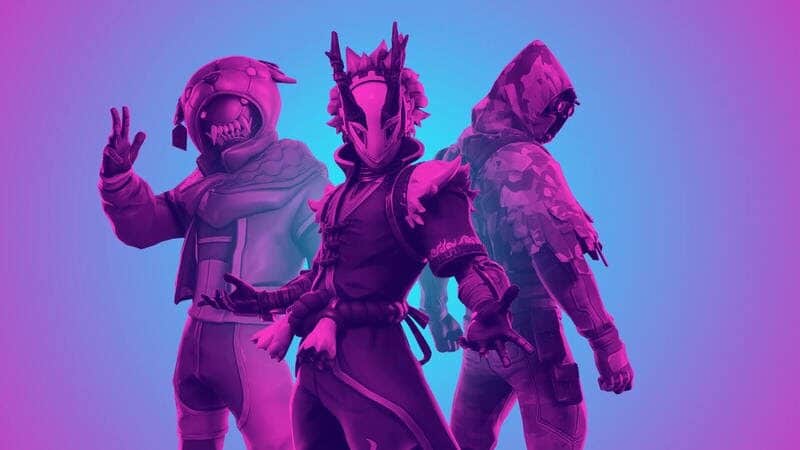 Epic’s recent statements indicate the next FNCS should start sometime in February. We don’t know much other than the basic format. We’ll be sure to update you with additional details as soon as we receive them.

Third-party events occur pretty often in the Fortnite scene. The likes of War Legend, Practice Server, DreamHack, ESL and more host tournaments regularly during the season. More information regarding DreamHack competitions and potential offline events should be available in the coming months.