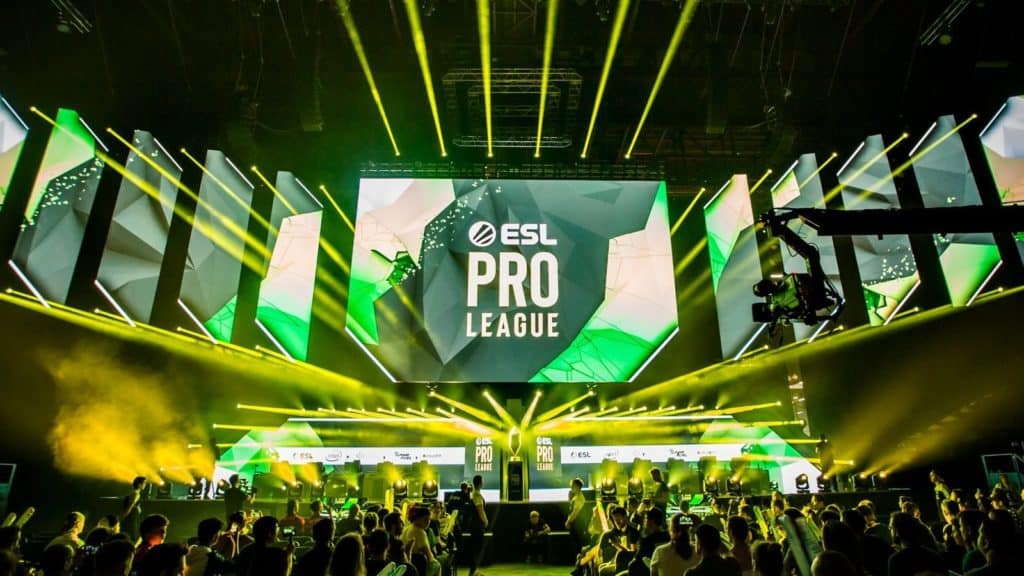 The first group stage of ESL Pro League’s 10th season has come to an end, with four teams now qualifying from the European region. Top-10 teams Astralis, mousesports, and Natus Vincere are among the first to advance to the LAN finals in Odense, Denmark.

Placed in one of the strongest of the four groups, mousesports’ international roster had to fight for the qualifying spot. Dropping Dust2 to the German core of BIG seemed to be their only struggle, as they closed out their opening series 2-1. Day two saw Mouz take on OpTic Gaming, who had to field a stand-in after René “cajunb” Borg’s departure from the roster. An overtime affair allowed mousesports to secure Vertigo after thirty-four rounds. Train was less closely contested, as Chris “chrisJ” de Jong and Robin “ropz” Kool powered their squad to a 2-0 series victory. 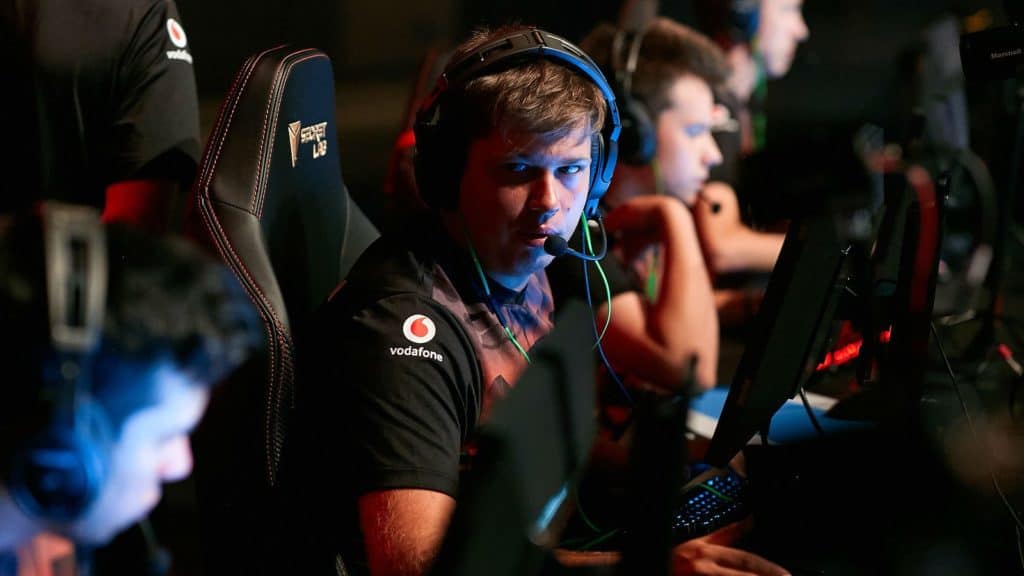 Their third and final match-up pit mousesports in-game leader Finn “karrigan” Andersen against FaZe Clan, the team he was removed from last year. Train served as the first battleground, where 35 kills from AWPer Özgür “woxic” Eker propelled Mouz to the win. Eker did the same on Overpass, once again topping the scoreboard to bring his team to victory. With that, Mousesports secured their place at the ESL Pro League Season 10 Finals.

At the top of Group B is Heroic, who were left scrambling after in-game leader Benjamin “blameF” Bremer transferred to Complexity. With Casper “cadiaN” Møller slotted into the roster, the Danish squad first took on Ninjas in Pyjamas. Heroic stole away both Vertigo and Nuke, closing out the series 2-0. The second match pit Heroic against DreamHack Masters Malmö runners-up Vitality. Luck ran out quickly for the Danes after their unlikely Train victory, as they took consecutive map losses to fall 1-2 in the series.

In the final series, a crushing map one defeat to Sprout seemed to seal Heroic’s fate. A map two victory forced a third map, with Overpass standing as the final fighting ground. Thirty rounds were needed to secure Heroic’s 2-1 series win. Despite the three-way tie in Group B, Heroic’s winning round difference meant that they had locked in their ticket to the ESL Pro League Finals.

Group C presented one of the most stacked out of the four, with Berlin Major champions Astralis and DreamHack Masters Malmö winners Fnatic headlining the team list. Astralis kicked off their Pro League run with quick 2-0 over Polish side Aristocracy. Day two saw Astralis face off against domestic rivals North, with former teammate Markus “Kjaerbye” Kjaerbye on the other side of the server. North was swept aside on Inferno, only managing to put up a fight once the series moved to Train. The overtime affair proved competitive, though Astralis closed out the series with another 2-0 victory. 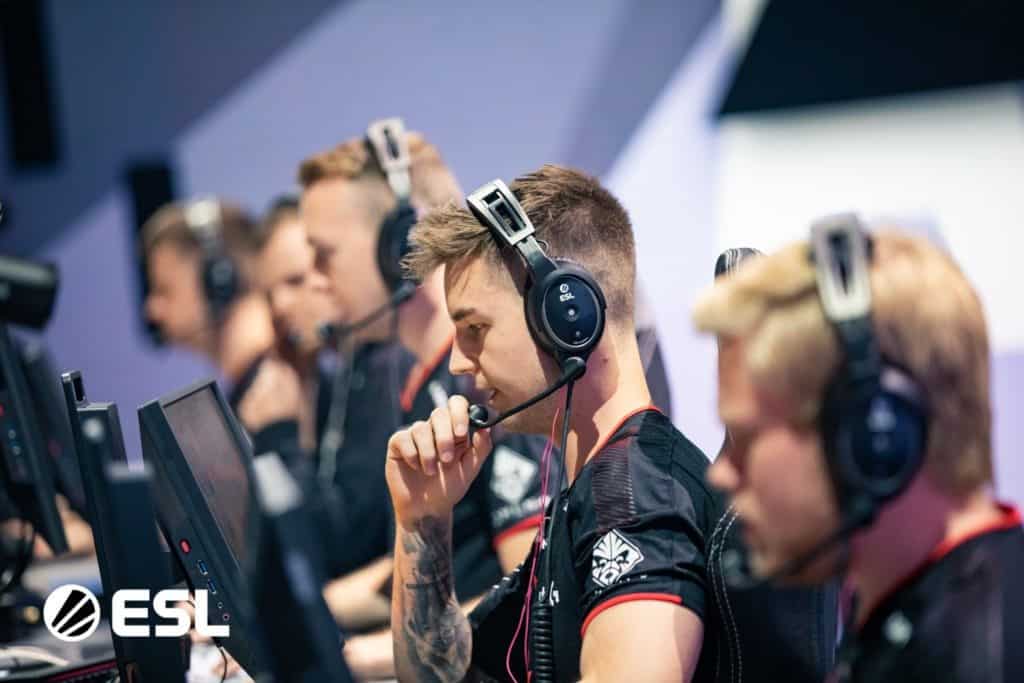 The most anticipated match of the group saw Astralis take on Fnatic, fresh off their DreamHack Masters Malmö win. All thirty regulation rounds were needed on both maps, as Astralis took back-to-back 16-14 victories. With their final win over the Swedish side, the reigning Odense champions secured their spot at the Pro League Finals.

Natus Vincere’s new-and-improved lineup came in as a strong favorite to top Group D. Their initial match-up saw them crush HellRaisers with back-to-back 16-7 wins. They next took down Windigo, claiming another 2-0 series victory. Consecutive series sweeps meant NaVi had a tied record with G2, the only team standing in their way of the Finals.

NaVi’s final match pit them against G2, the series starting off on their own pick of Overpass. A successful offensive side powered the CIS team to a 16-10 map win. The series moved on to G2’s pick of Mirage, where a close contest ended 16-14 in favor of the French-Serbian side. Dust2 set the stage for map three, the competition continuing until NaVi closed out the map 16-13. A 2-1 series victory secured NaVi’s spot in the Odense Finals.