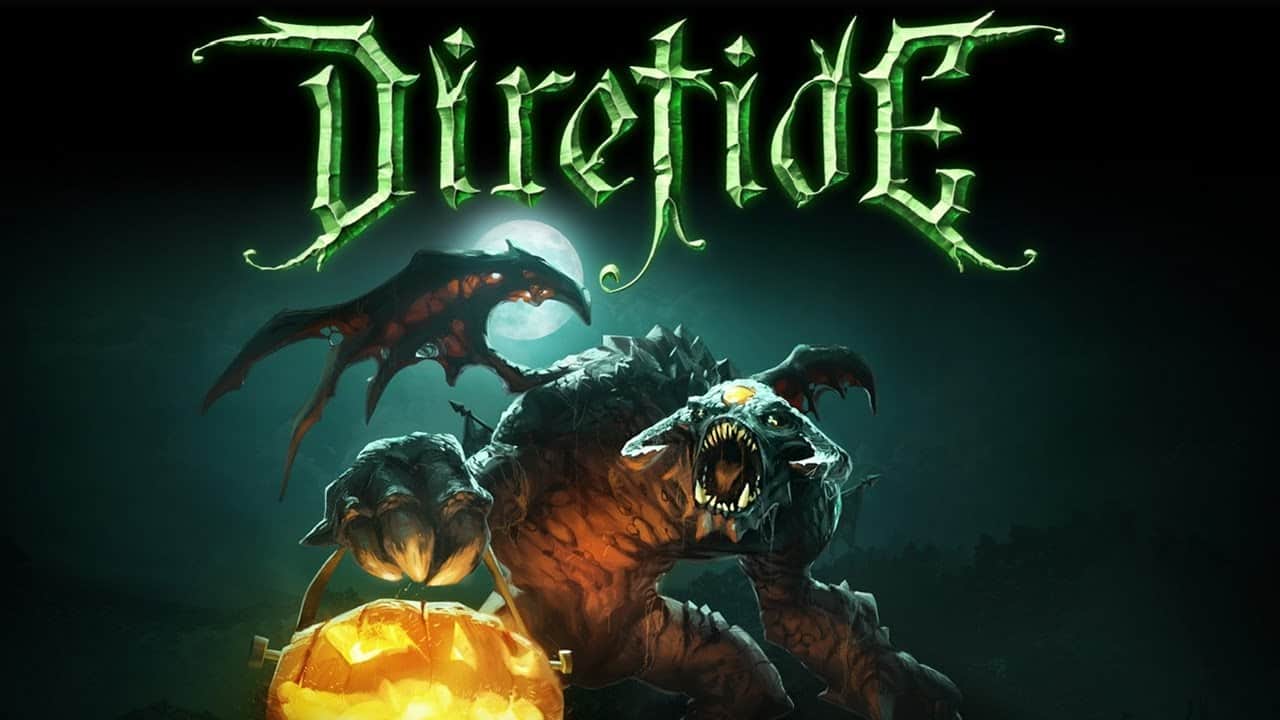 Here are some of the best heroes that you can pick for Diretide.

After we had to wait so many years, Valve finally decided to release Diretide. This incredible Dota 2 event is loved by people from all over the world and it’s a breath of fresh air for everyone during the COVID-19 pandemic, which is still a huge problem in every country.

Even though the event has been out for a few weeks now, some players are still not sure which heroes to go for. That’s why we’ve decided to show you some of the best heroes that you can pick for this event.

Generally speaking, Clinkz used to be the strongest hero for this event. However, the nerfs that Valve introduced just a few days after Diretide was released definitely had a negative impact on the hero.

As a result, one of the best characters you can pick right now is Windranger. She is really mobile and has enough damage to bring down her enemies in just a matter of seconds. Furthermore, she is also really good at stealing the Taffy from the enemy team.

In addition to what we’ve mentioned, Windranger is regarded as one of the most annoying heroes in Dota 2 in general. Needless to say, Diretide usually favors those types of heroes, which is why she works so well here.

Even though Shadow Shaman was also nerfed in the last update, the hero is still really powerful. The fact that he can quickly destroy the Taffsy Wells makes him really hard to deal with.

Another thing that Shadow Shaman is really good at is getting items. As a result, he can often take the core role in a given team, even though he is normally a support hero.

One of the main reasons why Storm Spirit is so good is because of his mobility. This hero is unique in this regard because can move all around the map and pick off the weak heroes along the way.

Thanks to his mobility, he can easily steal the taffy. However, he is not that good at pushing, which is worth pointing out.

Make sure you take advantage of Diretide while you still can. We don’t know how much time we can play this incredible event. Some people think that it will be available for around a month, but we are yet to see if this is the case.