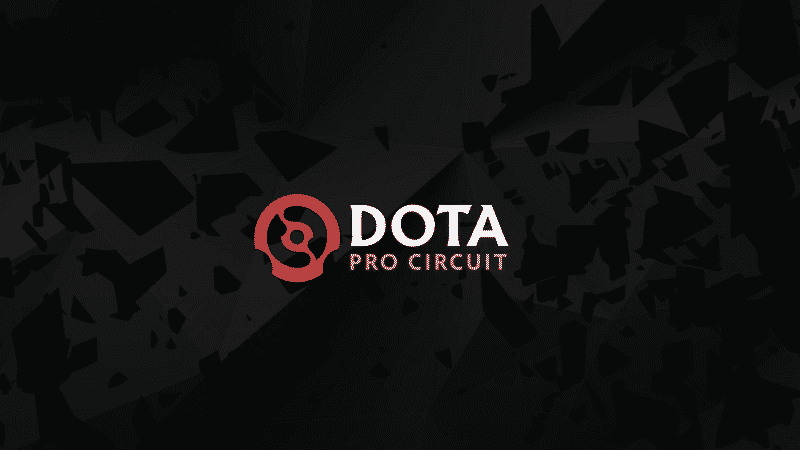 Here are some of the highlights of the week in Dota 2’s most competitive region.

Week two of the DreamLeague Season 15 DPC Western Europe came to an end, and with it, we got to see tons of fantastic series. As we expected, we saw tons of action in the Upper and the Lower brackets. This probably doesn’t come as a surprise because Western Europe is the most interesting region in Dota 2.

Let’s take a look at this week's series.

As expected, Vikin.gg had little to no trouble against No Bounty Hunter. Even though Indji "Shad" Lub and his teammates had a few problems in the beginning, they fixed them really fast. Consequently, the team managed to secure a clean 2-0 victory.

The second series that we got to see was between Level Up and Into The Breach. Level Up is one of the teams that has huge potential because it has talented players. Thanks to their excellent performance, the team deserved the victory.

Chicken Fighters is undoubtedly the strongest team in the competition, and their most recent results prove that. Rasmus Johan "Chessie" Blomdin and his crew ripped through Hippomaniacs like a knife through butter.

The second team that deserves a lot of attention is Ghost Frogs. This squad has several big names that helped it against Team Bald Reborn. The first game wasn’t easy, but Remco "Crystallis" Arets and co. easily ripped through their opponents in the second game of the series.

The first series of the Upper Division was more interesting than we expected. Even though people thought Team Secret would easily dominate against HellBear Smashers, things weren’t so easy. Luckily, Clement "Puppey" Ivanov out drafted HBS’s captain in the third game and secured the victory for TS.

Alliance. Although the first game went in favor of the two-time TI champions, Nikolay “Nikobaby” Nikolov and his teammates managed to take the series after two dominant games.

Up next, we had the pleasure of watching Nigma and Team Liquid. It seems like the two will be head to head this DPC, which is why it was interesting to see the outcome of the series. Despite the addition of "iLTW" Filatov to the team, Nigma was unable to deal with Team Liquid’s aggressive playstyle. After winning with Puck, TI 7 champions decided to use using hero again in the next game. Sadly, it didn’t work well.

Team Secret vs Tundra was definitely more interesting than we thought, but as expected, TS didn’t give its opponents any chances. Tundra’s draft in game one was pretty interesting, but Secret’s Beastmaster didn’t allow the team to shine. Following the victory, Team Secret tried to “close” the series by pickling IO and Tiny, but it didn’t work out. Consequently, they had to play a third game, where they had a solid draft that allowed them to take the series.

Several interesting series deserved to be the highlight of the week, but we think this honor should go to Alliance vs Nigma. Nikolay “Nikobaby” Nikolov and the other players from the team were expected to perform really well at the Singapore Major. Unfortunately, they weren’t able to live up to the expectations, which is why they had to prove themselves yet again.

In the first game of the series, Nikobaby’s Wraith King had to battle against Igor “iLTW” Filatov’s Gyrocopter. Thanks to Gyro’s farming potential, Nigma’s carry had the lead for the most part, but once Niko got a Divine Rapier, everything changed.

The game went for over 50 minutes, during which we saw tons of action. WK’s Rapier was definitely the most crucial moment of the game because it gave Alliance the advantage they needed. Although Gyro got a Rapier, it was not enough to stop the EU powerhouse from taking the lead.

After losing game one, Nigma looked a lot better in the second game of the series. Kuro “KuroKy” Salehi Takhasomi picked a rather strange draft, but it worked really well for them. Faceless Void and Invoker are two heroes that are notorious for dealing tons of damage, and lucky for Nigma, they managed to do that against Alliance. Despite having heroes like Storm Spirit and PA, the squad last the game and had to play against TI 7 champs on more time.

The final game of this fantastic series went in favor of Alliance after a dominant performance of their support players. Simon “Handsken” Haag and Artison ‘fng” Barshak played really well the entire game. They didn’t allow Nigma’s Void draft (yes, they picked the hero again) to unleash its full potential. This gave Juggernaut and Dragon Knight enough space to become too hard to deal with.