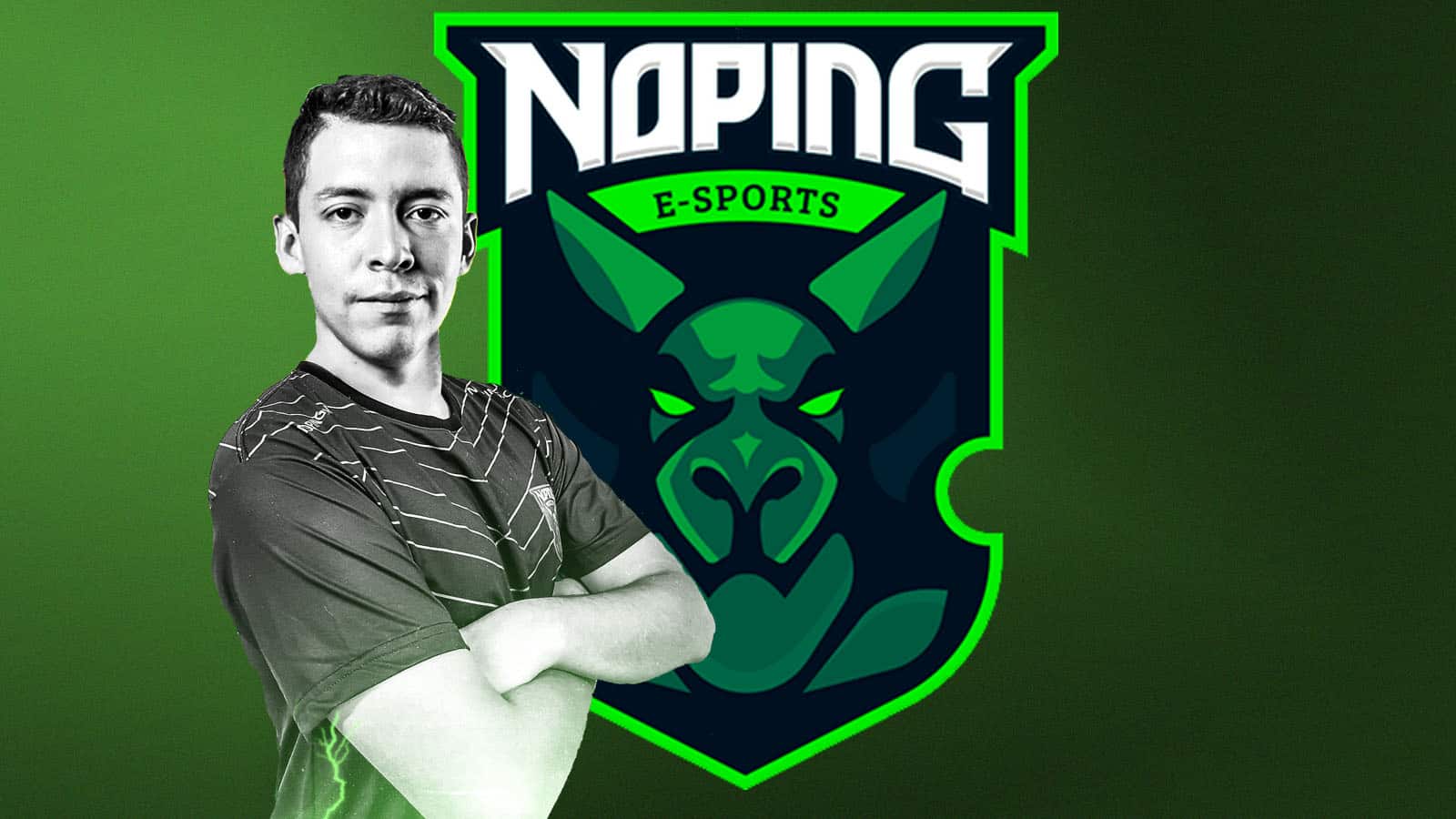 Our fourth week of action in South America is a wrap, we break down everything that happened.

With only two weeks left of play, we’re getting close to the end of the line for a lot of our teams. We take a look at how things are faring in South America.

Our Lower Division saw some heated action this week, when Hokori faced-off against Gorillaz-Pride. Game One was an epic 61-minute slog for GP, but they came out of it on top. Unfortunately, the next two-gamed were quick, vicious 30-minute stomps by Hokori which left their fellow Peruvians reeling.

Mad Kings are definitely having a rough season. They played two series this week, and neither went the way they would have liked.  Inverse managed to snatch their first win against MK earlier this week. Then, in their match up against Incubus they came out 0-2. That leaves them sitting last in the standings, having gone 0-5 in their series so far.

Infinity Esports also played two series in Week Four; taking out both 0-900 and Crewmates in their match-ups. They’re currently leading the pack in the standings and so far, Infinity look like our strongest contenders in the Lower Division.

Beastcoast have rolled through our Upper Division undefeated so far, and this week was no different.

🔥 @beastcoast still looking unbeatable in the Upper Division! They take game 1 against @Infamous_GG!

They cleaned up Infamous, with the second game turning into a 27-minute snowball. Adrián “Wisper” Dobles was on fire with his Mars pick in Game Two, going 15/0/9.

SG had a rough week, however. They lost their series to Ego Boys. That was a boon for Ego Boys, however. Giving them another much needed win and bringing their standings for the season to 2-3.

Latam Defenders are sitting at the back of the pack after another loss this week after they faced off against Team Unknown. Latam haven’t managed to score themselves a win since their victory back in our first week of play. No doubt they’re feeling the pressure now.

Infamous came in strong in Game One of this surprising series against NoPing. Taking the victory at 32-minutes with a 17-kill lead.

But as we moved into Game Two, NoPing were ready to flip the script. Oscar “Oscar” Chavez had a fantastic game on his Timbersaw pick, securing 11 of his teams 25-kills. This was an all-out stomp, with Infamous only managing to put 4-kills on the board. In just 22-minutes NoPing shut them down.

💥@NoPingEsports quickly come back and tie this series!

We're headed to the decider game!

Game Three saw Oscar take Timber again. Although it was Gonzalo “Darkmago” Herrera on Tiny who stole the show this time. Infamous had lost their mojo after the first game, and that cost them the series. NoPing took this one home, 2-1.

Stay tuned to ESTNN for more DPC and Dota 2 highlights! 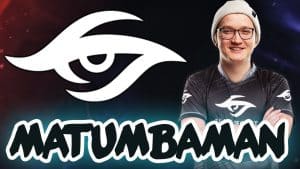 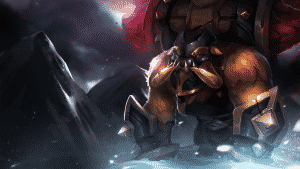