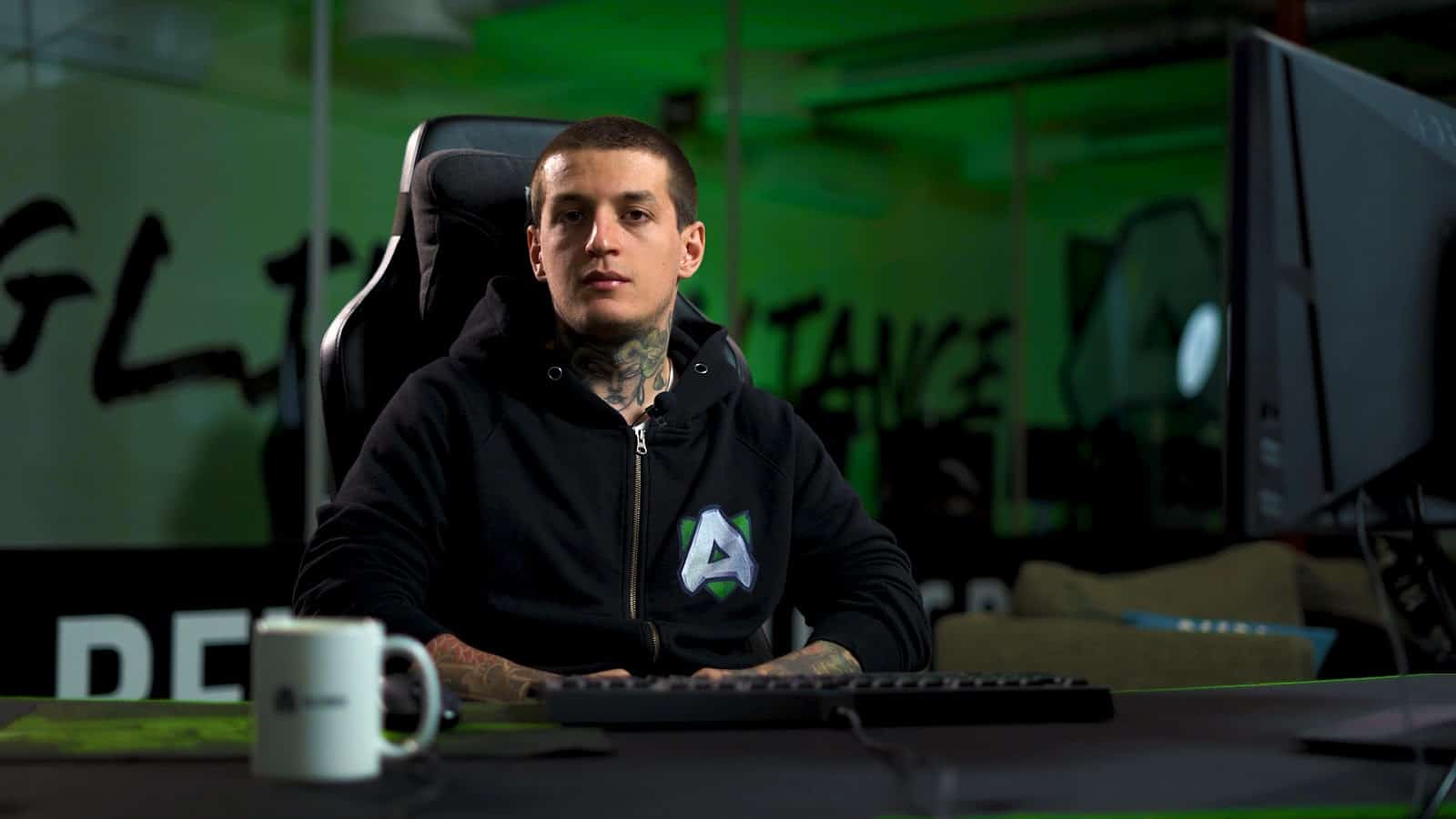 Slowly but steadily, we are reaching the final weeks of the DPC League in Europe. Let’s take a look at some of the most interesting things that took place during the week.

We had the chance to watch another week full of interesting series — especially in the Upper Division. However, before we take a look at some of the highlights, we want to share a few words about the Lower Division.

Unlike other regions, EU’s lower divison isn't that exciting to watch because certain teams are simply better than others. Creepwave is now occupying first place in the group after a very dominant performance against No Bounty Hunter. Dzmitry "Fishman" Palishchuk and his team-mates picked strong lineups in both games and managed to win the series in around an hour. Even though NBH had some glimmers of hope in game one, they were unable to take advantage of them.

Another series that was really interesting to watch was between Brame and HellBear Shamers. The latter is considered to be one of the favorites because they have an excellent roster. So far, they were able to rip through the competition, but it seems like Nikolay "CTOMAHEH1" Kalchev and co. managed to catch the team off-guard.

Despite the strong draft, HBS got absolutely demolished in the first game of the series. They tried to gank their opponents around the map, but Brame played really well and didn’t give their counterparts any chances. As a result, they got the lead after just 30-minutes of play.

Following the loss, Marcus "Ace" Hoelgaard and the rest stepped up their game and picked some of their most comfortable heroes, such as Invoker. Even though they had the lead at some point, they were unable to utilize it. Needless to say, Brame took full advantage of it and won the series with a score of 2:0.

As we decided to align the stars our own way tonight, we secure the series with a 2-1 victory!

The opening series of the fourth week was between Nigma and OG. Needless to say, whenever these two teams go up against each other, it’s always a joy to watch. After all, the two teams played in the TI9 Grand Final.

Although fans expected Nigma to be victorious, OG managed to show its prowess yet again. Kuro "KuroKy" Salehi Takhasomi and his team-mates managed to win the first game of the series after picking really good heroes. Kuro managed to completely shut down OG’s Ursa, thanks to a core Venomancer.

Sadly, the next two games did not go in their favor. The second game of the series had a similar start to the first one and some people thought that Nigma will get an easy victory. However, OG managed to turn things around, thanks to their support Enigma.

Even though Amer "Miracle-" Al-Barkawi played his signature Anti-Mage, Nigma was unable to withstand OG’s Juggernaut and the damage output. Thanks to Enigma’s game-changing ultimate, the two-time TI champs managed to deal with Miracle and equalized the series.

Following the success, OG picked Enigma yet again, but this time, they paired the hero with Earth Spirit. The aggressive support duo was able to pressure the lanes early on, which allowed OG’s cores to snowball. Sadly, Nigma didn’t have an answer to OG’s aggression, which resulted in a loss.

After the disappointing result, Nigma is currently sixth on the leaderboard. This means that it will be really hard for them to bounce back.

The last series of the week that everyone wanted to watch was between Team Secret and Alliance. Both of those teams were fighting for first place in their group, so the outcome of the series was really important.

Even though Alliance played really well throughout the series, Nikolay “Nikobaby” Nikolov and his team-mates were unable to secure the victory. The first game was completely one-sided as Team Secret absolutely demolished their opponents. The strongest team in the world needed just 22-minutes to win after a brilliant laning stage.

Following the heavy loss, Alliance had a solid game two. They managed to pick Wraith King, which is one of Nikobaby’s signature heroes. As a result, the Bulgarian prodigy was able to carry his team to victory and equalized the series.

Despite picking Morphling in game three, Alliance was unable to defeat the powerful stack of Clement "Puppey" Ivanov. Team Secret had an amazing early game and managed to snowball pretty easily. As a result, they didn’t allow Nikobaby’s late-game monster to accumulate enough farm.

Be sure to follow ESTNN for more Dota 2 and DPC news!