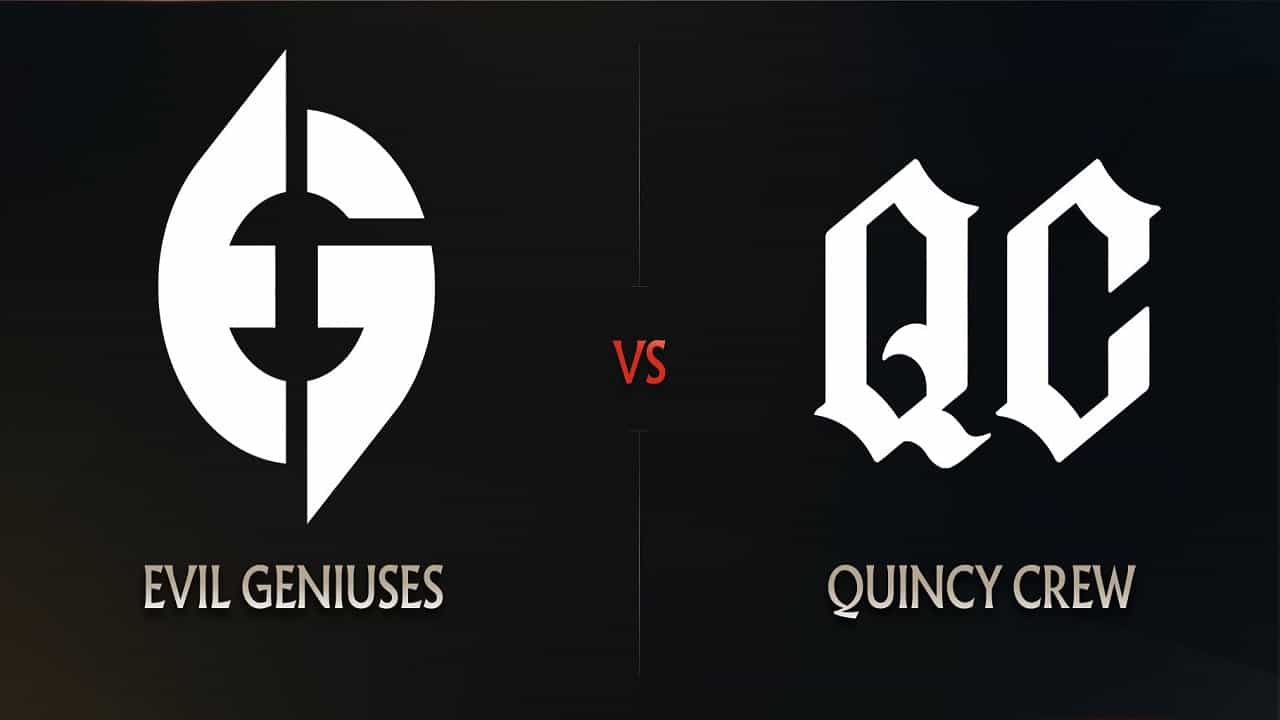 Week 5 is done and dusted and we’re heading into our final week of series in NA.

There’s been some up’s and down’s for teams this week in the NA Region. Here’s how things are shaping up ahead of the first Major.

Simply TOOBASED have made it through Season 1 of the Lower Division with an unbeaten. They sealed the deal this week when Jiang Hu was again unable to field a full roster and forced to forfeit yet another game. That leaves Jiang Hu disqualified from the DPC due to excessive forfeits, so we won’t be seeing them return in Season 2.

We've received a default win in our game vs Jiang Hu, which means we've finished in 1st place with a 7-0 record. We're moving on up! We'll be in the upper div of @NADPCLeague next season.

Jiang Hu also forfeited their match against the Byzantine Raiders this game. With Jiang Hu’s disqualification the Raiders and Electronic Boys are both now tied at sixth in the standings. It’s likely we’ll see a tiebreaker Bo1 between the two to see which team will suffer elimination alongside JH.

The Cut also look like a shoo-in for qualification to the Upper Division next season. They have one more series to play against Team DogChamp, but even if DogChamp take the win in that one, it’s unlikely to tip the standings far enough in their favour to knock The Cut from their number two spot.

Quincy Crew now lead our standings in the Upper Division. Sitting in the top spot with an undefeated run of 6-0.

They claimed two victories this week. Taking out EG in their first series earlier in the week, and then wrapping it up with a clean 2-0 over S A D B O Y S.

It was a rough week all round for the B O Y S. They also fell in their series against Black N Yellow. That win bumped BNY to 2-5 in the standings, bringing them level with A-Team. Which means we can probably expect to see the two duke it out in a tiebreaker Bo1 to see who will avoid elimination to the Lower Division in Season 2.

Undying are also looking in strong shape as we close out our Season. They managed to nab a 2-1 victory over 4 Zoomers this week, sitting them at a comfortable 5-1, the same standings as EG.
Undying are set to battle Quincy Crew next week, and both teams are certainly looking like a strong contender for at least one of the NA Major slots.

Quincy Crew flipped the script on EG in this three-game series. Which saw them snag the top spot in the region’s standings ahead of our final week of play.

Evil Geniuses appeared to have everything under control as things opened in game one. Arteezy’s Alchemist pick ballooned to a nice fat net worth as expected, and the team rolled to a 41-minute victory. Holding the gold lead the whole way.

But game two is where things started to fall apart for EG. This game it was Yawar “YawaR” Hassan who snatched the Alchemist pick, and with Team Captain Avery “SVG” Silverman on Enchantress support, this was one beefy draft for EG to contend with. Quincy Crew snagged the advantage at 5-minutes in and never let go. They secured the win at 38-minutes to take this series to a game three.

QUINCY CREW HAVE DONE IT! 😳

With this result, BOTH of the Major spots for NA are still up for the taking! 😱

And what a game three. An absolute slaughter for EG, who only managed to land 4-kills on Quincy in the entire 33-minutes of play. Arteezy’s Medusa pick ended with a KDA of 0/2/1. QC just dominated, resulting in a brutal loss for EG.

Our final week of games is sure to bring plenty of action. The NA region starts up again on Feb 22 with the Lower Division. Don’t miss it!