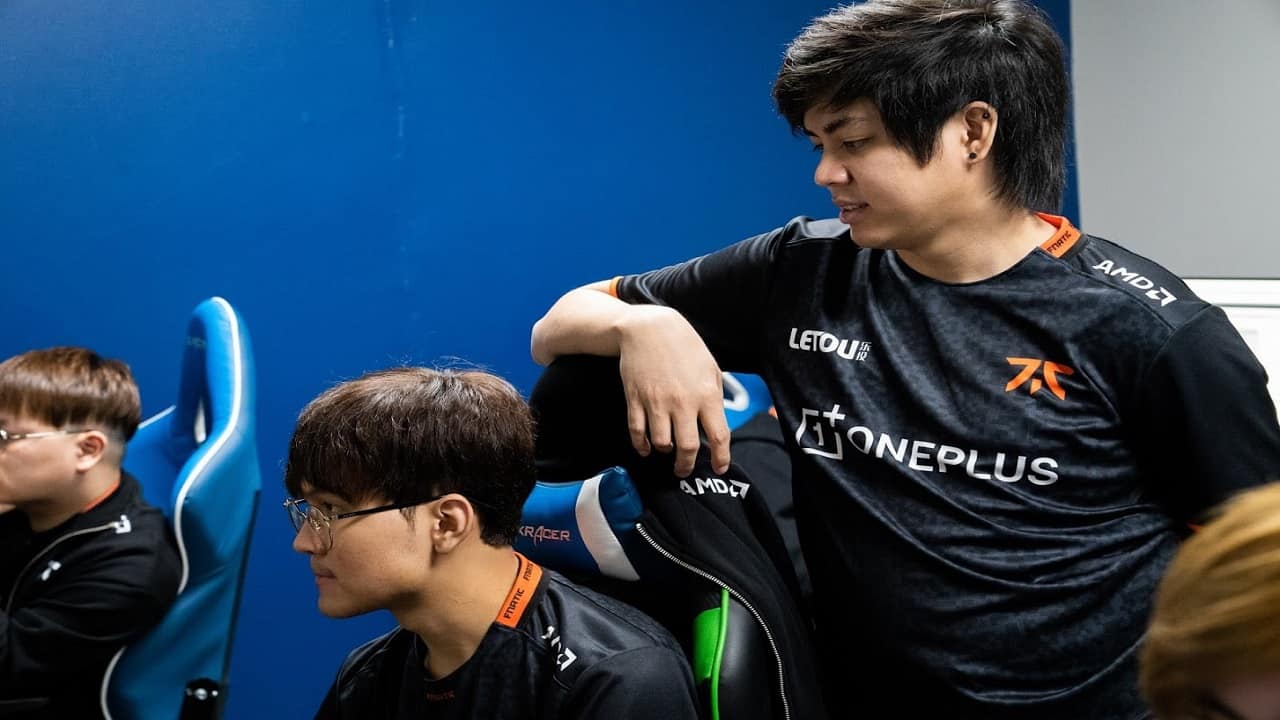 We break down all the action from the first week of DPC matches in the SEA region.

The SEA Lower Division is chock full of fresh meat.  For many of these teams, it’s their first dip into the DPC. While our Upper Division boasts some of the strongest players in the region, and a share of teams who have had a taste of the TI stage before.

Indonesian team Army Geniuses came out on top in the first week, taking both their games 2-0.

Omega Esports also had a successful run in their match up against ZeroTwo. Omega were being coached by renowned former TNC player, Carlo ‘Kuku’ Palad, before he recently signed with T1’s Dota squad.

Cignal Ultra took the win against ZeroTwo as well. All in all, a strong showing for the Philippines based teams during the first week.

But perhaps the most interesting team to keep our eyes out for in the Lower Division will be HOYO. Although they’ve only played the one series against Yangon Galacticos, the team is made up of some seasoned regional players including Jhocam, Forev and Meracle. They’re next match up against Cignal is certain to be one to watch.

On to the Upper Division now, where our first week brought us a few surprises.  Namely, troubles for regional favorites TNC.Predator and rising stars BOOM Esports.

Both teams seemed on shaky footing in their series this week.

Neon Esports took the win in a breezy series against BOOM. Despite a tough fight in Game One, BOOM just couldn’t claw back control in Game Two.

Likewise, TNC.Predator are off to an uneasy start. Their series against Filipino team Execration (XctN) left them looking quite battered. XctN took Game One with a massive 24-kill lead and rolled into Game Two with the same energy. Taking a clean 2-0 victory for themselves.

On point initiations from Batrider punished us and Execration takes game 2 win. GGs to them for amazing series.

XctN haven’t been as active in the DPC for a few years, but back in 2016 they were one of the top teams in the SEA region, even qualifying for TI6. Unfortunately visa issues meant they had to forfeit their place that year, and since then they’ve been pretty quiet. However if their first series is anything to go by, they’re back with a vengeance for 2021’s DPC season.

Game One of this series was a nail biter that stretched for 46-minutes, with T1 putting up a hard fight before Fnatic brought the end game. They stomped their way to victory again in Game Two, with the team looking in fine form as they racked up a 16-kill lead over T1.

Game One saw Moon take Monkey King for Fnatic in the draft, and he helped his team dominate from the trees. Farming his way to a Deso and putting away 16-kills. Raven's Wraith King was a menace in Game Two, he helped his team secure twenty of their kills, as well as netting a neat seven of his own. This series was like watching Fnatic at their finest, and if this is the way they plan to play all season, they've got a good chance of taking the top spot.