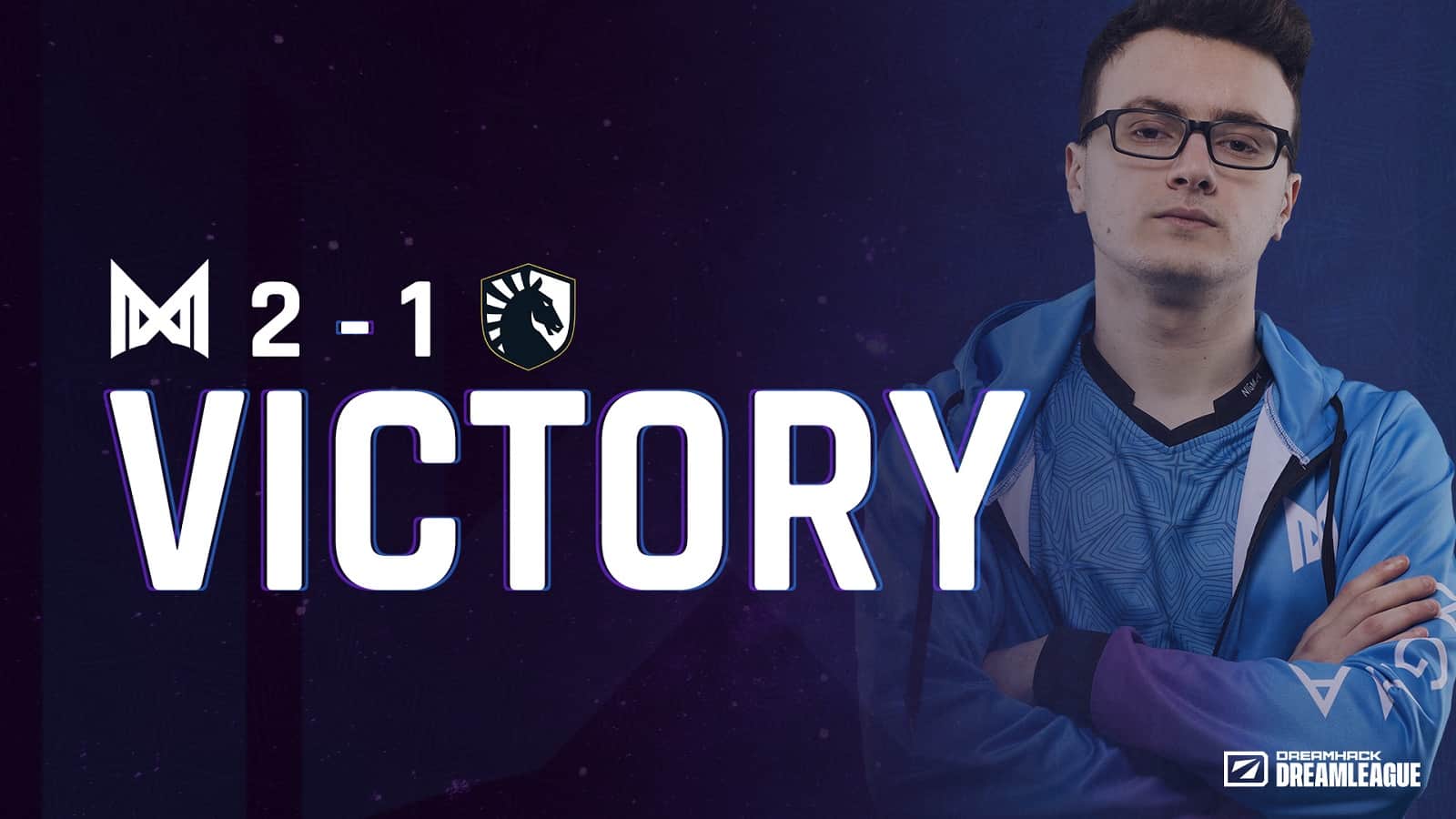 ESTNN breaks down what happened in the first week of series in Dota 2's most competitive region.

Dota 2 suffered tremendously in 2020. The COVID-19 pandemic changed pretty much everything. Even though there were experts who expected that this won’t have a negative effect on the eSports scene, Valve decided to shut down the DPC and even postponed The International 10.

Even though the pandemic is still on, the world is slowly starting to recover. That’s why Valve decided to announce the new DPC, which has started a few days ago. It is completely different from what we had last year, but we won’t go into a lot of details. Take a look at this link if you want to learn more.

Without further ado, let’s take a look at some of the most interesting series of the Lower and the Upper divisions.

Even though you won’t find that many famous names here, the lower division is pretty fun to watch. Every team that’s there has the potential to win more, which is why most series were pretty evenly matched, with just a few exceptions.

One of them was the clash between Hellbear Smashers and Meta4Pro. Before this series started, people expected Spigzs to win, but they’ve completely dominated the entire series. The first game only lasted for 34 minutes after Marcus "Ace" Hoelgaard and his team-mates secured a lead in the laning stage.

After winning the first game, HS ripped through their enemies in the second game of the series. Their opponents tried to bounce back but they just didn’t have the firepower.

GG WP @TeamLiquid. Thank you to everyone who stayed up late/ woke up early to catch our series💙💜

We’ll be back on February 3rd at 18:00 CET to face @TeamSecret⚔️#StarsAlign #DreamLeague pic.twitter.com/ZsCMQT7rH4

The Upper Division is home to the best teams in the world. That’s why it shouldn’t come as a surprise that almost every series was fascinating to watch. One of the matches that stood out was the clash between Alliance and Nigma. These two teams met numerous times in 2020, and the series always had tons of back and forth action. Needless to say, the same happened in this match.

Game one went in favor of Alliance after Nikolay “Nikobaby” Nikolov and Linus “Limmp” Blomdin played nearly flawlessly. The two cores didn’t allow Nigma to use their roster’s potential, and in the end, they’ve secured a lead in the series.

After seeing the success of their roster, Alliance decided to pick WK and Batrider yet again. Unfortunately, Nigma did not allow them to shine because they completely stomped their enemies. Amer “Miracle” Al-Barkawi and his Slark secured 21 kills and didn’t die a single time.

Everyone expected to see Alliance with a different draft, but they decided to stick to WK and Batrider for a third time. As expected, Nigma picked Slark yet again — but this time, the Dota 2 prodigy wasn’t as lucky as in the previous game.

This was probably the most exciting game of the series because both teams were neck and neck. The alliance had the lead for the most part, but they failed to utilize their draft’s potential. Of course, a team of Nigma’s caliber took full advantage of the situation and secured the victory in the series.

The last series that was a joy to watch was between Team Liquid and the organization’s previous roster. Liquid and Nigma were among the best teams in the world during 2020, which is why this series could easily go either way.

Despite losing game one, Kuro "KuroKy" Salehi Takhasomi and his team-mates managed to win the series after winning the second and the third game. TL had a very solid draft in the second one, but a series of mistakes gave Nigma the lead. After snowballing out of control, TN won the game and pushed the series into a final game three.

The last draft by Team Liquid was strange because they picked Drow and Zeus, whereas Nigma decided to bet on Amer "Miracle-" Al-Barkawi’s Phantom Lancer. Although it wasn’t easy, the TI 7 champions were able to gain a lead and eventually win the series.