Halo Infinite’s first Major of the season is in the books following a pulse-pounding weekend of action at HCS Raleigh. The Halo Championship Series alongside Esports Engine produced a spectacular event from top to bottom despite early hiccups. More than 270 teams worldwide journeyed to North Carolina in search of ultimate glory.

The weekend began with Pool Play, as qualified teams separated into four groups, each with four teams. OpTic Gaming, Cloud9, G2 Esports and eUnited set the pace earlier; all four won their pools without much trouble. On the other side, hundreds of teams endured the grueling Open Bracket with hopes of reaching the Championship Bracket.

The highly-regarded Sentinels roster had that arduous task but made it look easy. Four teams remained in the mix late on Sunday; eUnited, Cloud9, FaZe Clan and Sentinels. Months of build-up and two intense days of competition ultimately set up a showdown between eUnited and Cloud9 for $140K USD of the partly crowdfunded $350K USD prize pool.

Tale of the Tape: Cloud9 vs. eUnited 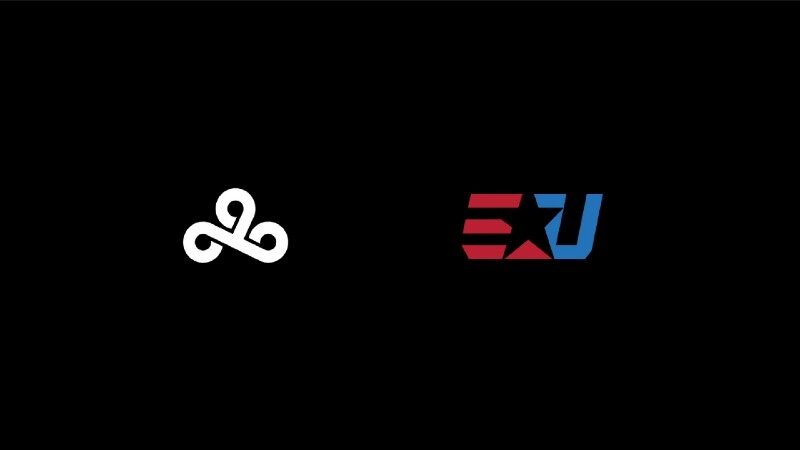 Cloud9’s talented roster looked borderline untouchable from Pool Play into the Championship Bracket. They went 3-0 in Pool D — the most challenging of the bunch — dropping only two maps along the way. Cloud9’s success in Pool Play granted them a pass to Winner’s Round Two, where they toppled Team WaR 3-0.

From there, StelluR and company dispatched Quadrant 3-1 and OpTic in a close 3-2 series, setting up a Winner’s Finals match against eUnited. C9 took care of business yet again, winning that series 3-1 to punch their ticket to the Grand Finals. Eco, StelluR, Penguin and Renegade could now breathe a sigh of relief as they awaited the Loser’s Bracket chaos to unfold.

EUnited played comparably well to Cloud9 throughout the weekend. After winning Pool C with a 3-0 record, eUnited took down Mock-it Esports, Spacestation Gaming and Kansas City Pioneers before losing to Cloud9 in Winner’s Bracket Finals. EU then sent a red-hot FaZe Clan team packing, setting up a rematch between themselves and Cloud9. Victory for eUnited required them to win two best-of-seven sets against the outstanding C9 roster.

Cloud9 established themselves early in the series, shutting out eUnited 2-0 in Oddball on Streets. Round one was rather one-sided. EUnited made a formidable effort in match two; the teams were neck-and-neck in the match’s closing moments. However, Cloud9 snagged ball control back to take the victory in match one.

Game two brought C9 and EU to Team Slayer, where they traded kills back-and-forth in the early going. Renegade and Spartan were the heroes for their respective teams. Both teams swapped leads into the late game, but Cloud9 ultimately claimed their second consecutive win in the Grand Finals 46-45. A 3-0 advantage is dangerous in a game like Halo, but eUnited were up against the wall, facing elimination.

Cloud9 began to separate themselves from eUnited in the third match. Renegade and Penguin put forth 18 and 17-kill efforts, respectively, as Cloud9 controlled the map. C9 claimed victory for the third straight game and was one win away from becoming the HCS Raleigh Champions.

EUnited would not exit the tournament without a fight. Despite falling to 3-0 in the series, eU brought it back in CTF on Aquarius. Two quick flag captures put Cloud9 on the ropes. However, they put a point on the board for themselves but failed to tie the game. Nick led eUnited’s first win of the Grand Finals with 28 kills. Cloud9 would not earn the shutout, and a motivated EU squad looked to continue that momentum.

A glimmer of hope was not enough for eUnited. StelluR dominated the final game to end their opponent’s dream of a reverse sweep. C9 controlled power weapons and the landscape en route to a 50-37 victory. It was a one-sided performance, which rightfully earned Cloud9 the first HCS Major of the year.

The year ahead for Halo Infinite looks promising, and Cloud9 are the team to beat following their performance in Raleigh. 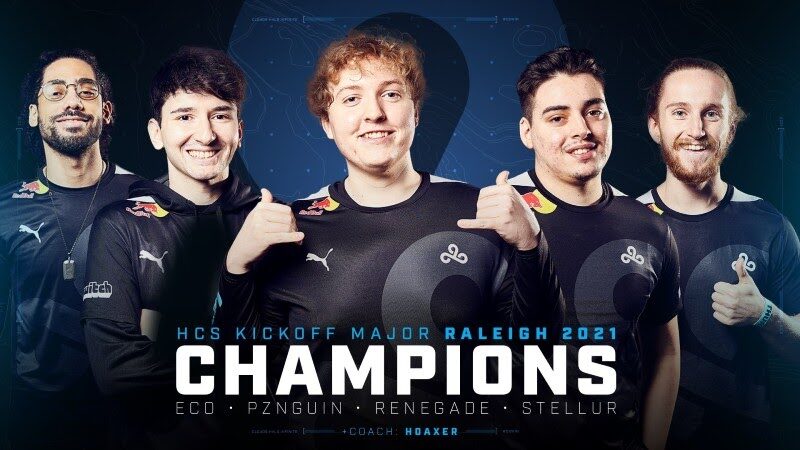