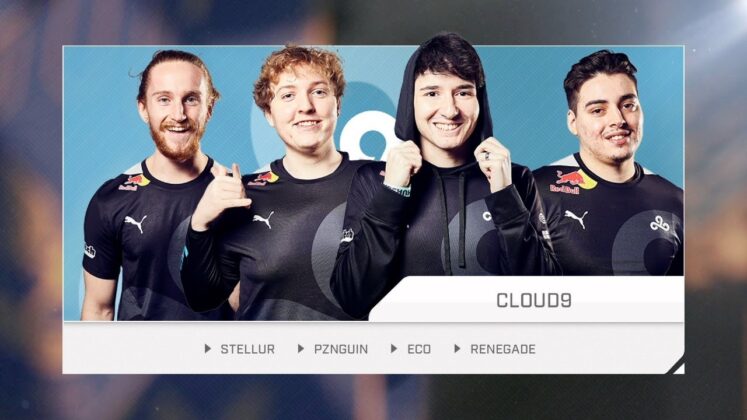 The Halo Championship Series (HCS) rolled forward with the second Pro Series event this year. Last week, Cloud9 continued its dominance with an undefeated tirade through the tournament. The HCS Raleigh Champions (https://estnn.com/cloud9-wins-hcs-raleigh-kickoff-major/) toppled FaZe Clan in the Grand Finals and were the overwhelming favorites heading into week two.

Cloud9 secured a spot in the Grand Finals for the second straight week. StelluR, Penguin, Renegade and Eco would square off against OpTic Gaming in a rematch from the Raleigh upper bracket. It was a somewhat one-sided affair as the C9 team once again looked exceptional.

Tale of the Tape: Cloud9 vs. OpTic Gaming

It's time for the GRAND FINALS!

Can @OpTic reset the bracket and take the tournament, or will @Cloud9 go back-to-back in the #HCSProSeries?https://t.co/e5eEldZtkm | https://t.co/POVg4iLFgZ pic.twitter.com/Op1TZjjTA9

Cloud9 looked otherworldly against North America’s best for the second week in a row. Their run in this week’s HCS Pro League began with a 2-0 win over H5 Settings Plz. Cloud9 dropped a match against OpTic in winner’s round two but won the series 2-1. They took out XSET 2-0 and overcame FaZe Clan 3-1 in the Winner’s Finals, setting up another Grand Finals appearance.

On the other side, OpTic Gaming returned to form following two tough outings. They defeated G2 Esports in a close 2-1 series before Pro Series Week One winners Cloud9 sent them to the losers bracket. OpTic then dispatched G1, Spacestation Gaming, eUnited and XSET by a 2-0 score, setting up a Loser’s Finals matchup with FaZe Clan. It was a close series, but OpTic triumphed 3-2. Cloud9 and OpTic ultimately rematched in the Grand Finals, where the former looked solid.

Who can stop them? pic.twitter.com/QUG5I6ttDB

Game one brought Cloud9 and OpTic to CTF on Aquarius, where the two teams remained neck-and-neck through most of the match. C9 grabbed a 2-1 lead, managing to thwart OpTic’s late push, which forced overtime. Despite having only one player finish with a positive kill-death ratio, Cloud9 established an early series lead. This result put OpTic on the ropes early, and they’d look to rebound in the second match.

Team Slayer on Live Fire provided the ideal venue for these two titans to continue the series. The match remained close early, but Cloud9 eventually established a ten-kill advantage late. It was a group effort and a dominant one at that. StelluR, Renegade and Penguin managed 13 kills while three of OpTic’s players went negative. The final score was 50-36 as Cloud9 attempted to close out the series in game three.

OpTic made an admirable effort against Cloud9 in the final match; Strongholds on Streets. C9 burst out the gate, earning 196 points before two textbook three-caps by OpTic. That push allowed Pistola and company to climb back into the match. However, Cloud9 did just enough to take the game and the series 250-225. OpTic did their damnedest but fell just short of extending the series.

Congrats to the top 8 teams for securing their seeds in next week's finals!

The page now turns to next week’s HCS Open and Pro Series. All teams that managed a top-eight finish have already qualified for the next Pro Series, while others will need to earn their way into the tournament. Cloud9 operates on a level, and stopping them won’t be easy. Be sure to check out the VOD to catch any action you may have missed. 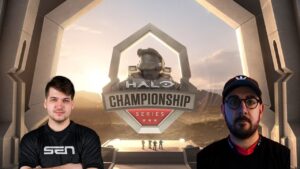 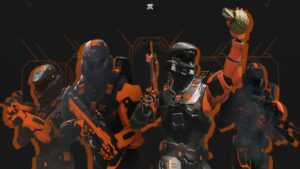 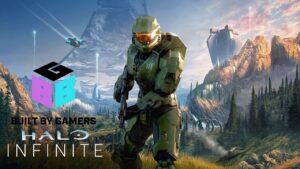 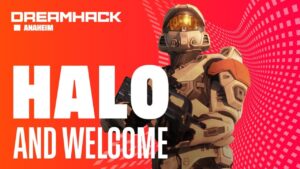