Take a look at the hardest Weekly Quests of Week 4 during Battle Pass 2022 and how you can overcome them.

The gold you farm in winning games can make a massive difference to the number of battle points you can earn in Week 4 of the Battle Pass 2022. The They Won’t Need It Anyway is among the hardest Weekly Quests of Week 4 and requires people to earn at least 15000 gold for a star.

You need to earn 60000 gold for 2 stars and 150000 gold for 3 stars while attempting the They Won’t Need It Anyway Weekly Quest. Choose heroes that are good at farming in the jungle to improve your chances of finishing the challenge. Here are the best heroes you can pick to complete the quest within a week. 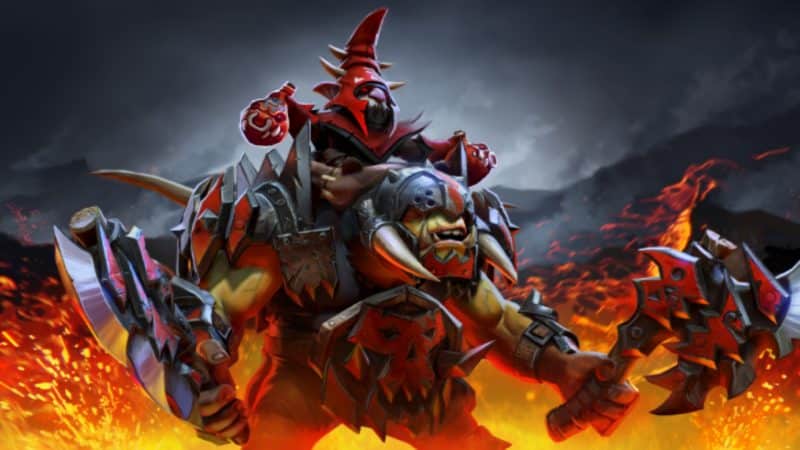 Alchemist is a melee hero who has the potential to earn the most gold in a game. The Strength hero has attack damage of 50 – 56 at the start of the game. You can take the mid-lane while playing the Alchemist to earn bonus gold and experience every minute.

Max out Acid Spray within the first 10 minutes and nuke creeps in the lane with the ability. Acid Spray deals 35 damage per second for up to 16 seconds. It also reduces the armor of all enemy units in a 625 radius. The increased area of effect of Acid Spray allows you to kill more creeps per wave.

Take at least 1 level of Greevil’s Greed early in the game. Greevil’s Greed gives the Alchemist 15 bonus gold at level 1. The passive ability has a kill window of 36 seconds before it gets reset. It also increases the gold earned from bounty runes by 1.5x.

If you’re heading mid with the Alchemist, make sure you buy a Quelling Blade to increase the damage dealt to creeps. It will help you get the last shots more accurately in the lane. You can buy a Bottle to get bonus gold from bounty runes from the river. It will also let you replenish your health and mana every time you store a rune in the Bottle.

Phase Boots can be a valuable early game item for the Alchemist. It costs 1500 gold and will provide 45 movement speed, 4 armor, and 18 attack damage to the melee hero. You can also use Phase Boots to chase enemies and escape dangerous situations during team fights in Dota 2.

Maelstrom is an item that can turn the Alchemist into a fully fed farmer. It will grant 24 attack damage to the Alchemist and give him a 30% chance to release a bolt of electricity. Chain Lightning is a passive ability that deals 140 damage to multiple enemy units in a 650 radius. It will allow the Alchemist to destroy creeps without having to expend mana. Getting 15000 gold can seem like an accomplishable challenge to earn a star for the They Won’t Need It Anyway Weekly Quest.

Arc Warden is an Agility hero who can push lanes and pulverize enemies with his skills. The ranged hero has a base attack damage of 51 – 57. His physical attacks have a 625 range that lets him easily take last hits. Arc Warden gains 3 Agility per level and is among the most advanced Agility heroes in the game.

The ranged hero can summon Spark Wraiths to deal 340 damage to enemy units. It will also slow the movement speed of enemies by 100% for 0.7 seconds. Arc Warden can use Spark Wraiths at any location. It has a reduced cooldown of 4 seconds that lets you stack Spark Wraiths at different places to surprise enemies.

Arc Warden can use Tempest Double to create an identical form of himself. Tempest Double can use all the abilities and items of Arc Warden. You can buy Manta Style to increase the attack speed and Agility of the ranged hero. Manta Style will cost you 4600 gold and provides 26 Agility, 12 attack speed, 10 Strength, 10 Intelligence, and 8% movement speed to its users.

You can use Mirror Image with Manta Style to summon 2 images of Arc Warden to assist you in battle. Tempest Double will also have access to Manta Style, allowing multiple images to vanquish creeps and neutrals. Mirror Image has a cooldown of 30 seconds and consumes 125 mana in the game.

His ulti makes him an excellent choice to complete the They Won’t Need It Anyway Weekly Quest. Hand of Midas is an early game item that can increase the GPM of Arc Warden. It costs 2200 gold in Dota 2. The item provides 40 attack speed and the ability to Transmute.

Transmute lets you instantly kill a creep or a neutral for 160 bonus gold and double the experience. It has a cooldown of 90 seconds and does not need mana to be used. You can use Transmute with the Tempest Double to amplify your net worth in the game, giving you a better chance to finish the They Won’t Need It Anyway Weekly Quest in Week 4 of the Battle Pass 2022.

Magical spells can come at you from any direction in Dota 2. Avoiding incoming spells and evading projectiles that are hurled at you can be crucial to your victory. Most spells can be reflected back to the caster by equipping a Lotus Orb. It can cost 3850 gold in the game.

Lotus Orb allows its users to activate Echo Shell, a magical shield that reflects targeted spells for up to 6 seconds. It has a cooldown of 15 seconds and consumes 175 mana. You can also block spells using Linken’s Sphere. Heroes equipped with Linken’s Sphere can block magical spells with their passive ability once every 14 seconds. 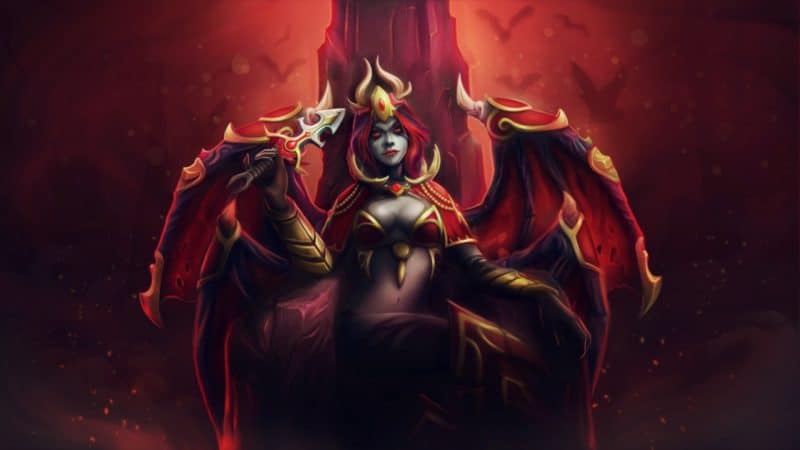 You can purchase Linken’s Sphere for Queen of Pain to protect her against spells in battle. She can Blink into battles and evade incoming spells with the item. Players can use Sonic Wave to deal 550 Pure damage to enemies in front of her in a 450 radius. Sonic Wave will also push back enemy units by 350 distance, giving Queen of Pain an advantage to Blink out of battles and survive ambushes.

Morphling can ride into team fights and mitigate enemy heroes with his physical attacks. The Agility hero gains a massive 3.9 Agility per level. You can use the increased Agility as magical damage to destroy enemies with Adaptive Strike.

Adaptive Strike deals a base damage of 85 and up to 2.5x of your Agility as magical damage through the spell. It can also be used to stun opponents. People running low on health while playing Morphling can toggle Attribute Shift to gain additional health.

A Linken’s Sphere for Morphling will help him block incoming spells after using Waveform. You can also buy Lotus Orb to counter spells during battles. Morphling can also use Waveform to evade targeted spells. 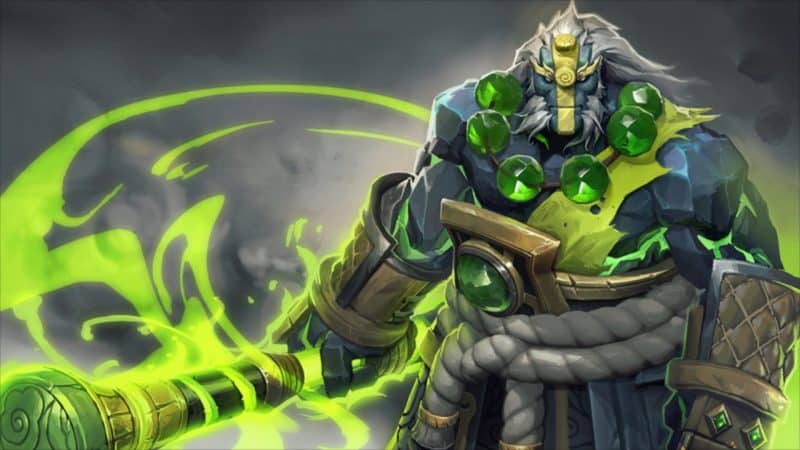