The Group Stage is upon us! Here is our preview of Group B.

The conversation surrounding Group B is focused primarily on the two heavy-weights: Damwon Gaming and JD Gaming. This is for good reason as both squads are strong enough to win it all. The other two teams - Rogue and PSG Talon - look to make things interesting, but do they have the skills to pull it off? Let’s find out! 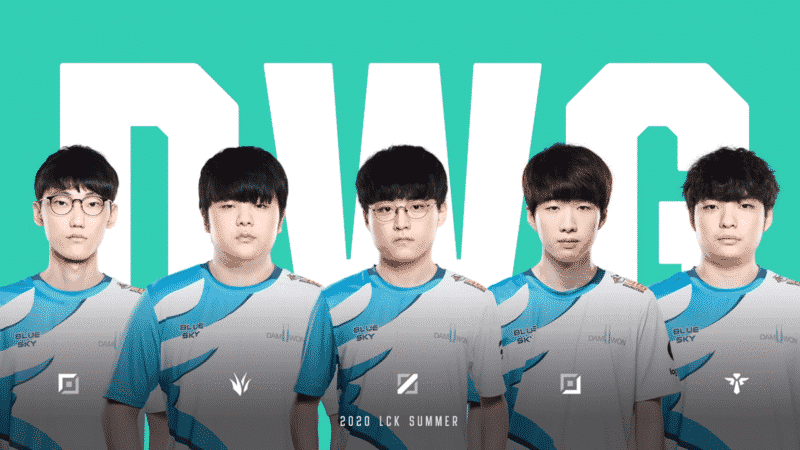 Damwon is the face of the LCK for this tournament, and they likely won’t disappoint. While there hasn’t been much international competition this year, Damwon is expected to keep up with the top teams of the tournament, and this group will be a great test of their abilities.

They are considered one of the best teams because they excel in so many aspects of the game. Their top laner Jang “Nuguri” Ha-gwon and jungler Kim “Canyon” Geon-bu constantly put pressure on the Rift Herald in the early game and cause havoc in team-fights later on. Their bot-lane duo of Jang “Ghost” Yong-jun and Cho “Beryl” Geon-hee help secure the dragon pit and provide support and heavy damage in team fights. The mid-lane is commanded by Heo “Showmaker” Su, which isn’t just a name. His stylish play strikes fear into opponents around the world. They should have no problem making it out of this group. 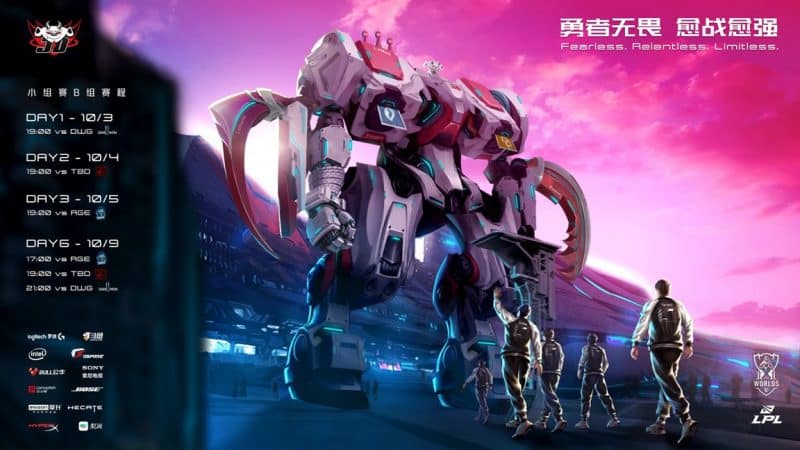 As we discussed in the LPL team preview, JDG is a force to be reckoned with. They play like a well-oiled machine and their jungler Seo “Kanavi” Jin-hyeok acts as the engine. Don’t expect things to be slow and methodical. JDG wants to engage early and often to keep the pressure on. They constantly try to force fights around objectives and snowball leads.

It will take high-synergy and effective shot-calling to take them down. Teams should look to spread out the map and invest heavily in vision to avoid ganks. Overall, expect JDG to make it out of this group. 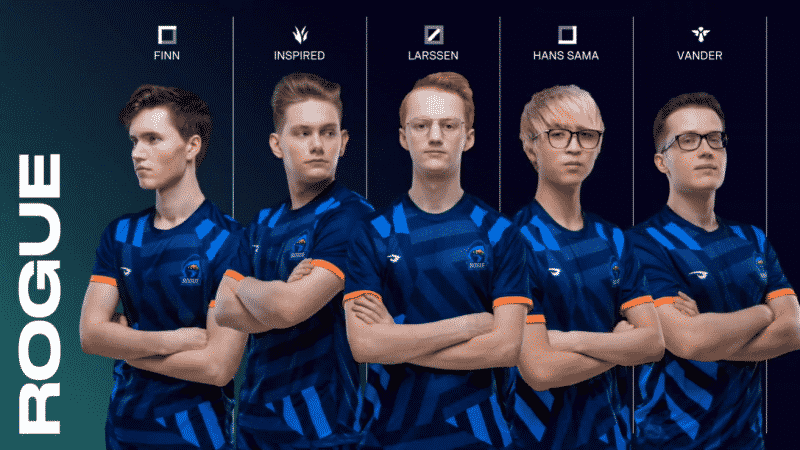 Rogue is the third seed coming out of the LEC and they have an uphill battle ahead of them. Not only do they have to face two of the best teams in the world, they also now have to deal with probably the best team coming out of the Play-in round. Rogue is a great team with some unfortunate luck this year. They may be able to steal away a win or two, but I will be very surprised to see them make it out of this group. 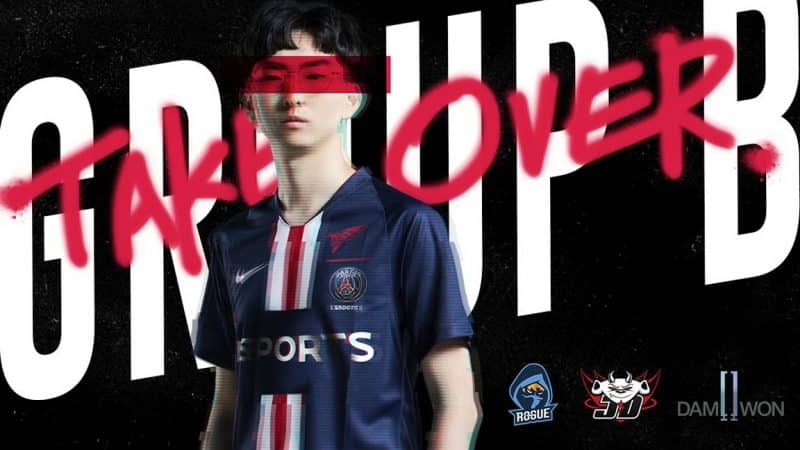 PSG Talon announced themselves to the world in style with an outstanding performance in the Play-in going 4-1 and beating Unicorns of Love in the tie-breaker for the top spot. They are an exciting team to watch and absolutely deserved the number one spot. Unfortunately, their reward was to be thrown into one of the toughest groups. PSG may have some tricks left that they are saving for the giants JDG and DWG, but it may not be enough to make it out.

It’ll be JDG and DWG taking one game from each other and sweeping the other matches. Look forward to their tie-breaker match to see which one comes out on top. While both are deserving of the number one seed, JDG has had the tougher competition (see Top Esports) and they will be able to win the tie-breaker for the top spot. Rogue and PSG unfortunately won’t be much of a threat in this group.