This weekend will determine if there will be a rematch of the Spring Split Finals — or if the two underdogs can play spoiler.

The LPL is home to the last two World Champions, both of which exited early from the summer playoff series, but still remain in contention for another Worlds appearance. The new top two - Top Esports and JD Gaming - are attempting a full takeover of the LPL after going head to head in the Spring Finals and finishing with the same record during the Summer Split. Many would consider either one to be a favorite to win Worlds this year.

Suning and LGD Gaming aren’t here for fun, though. Both have worked hard to get this far, and don’t seem to show any signs of rolling over. What we have before us is a tournament to determine the potential number one ranked team heading into Worlds. It’s going to be a wild ride! The 2020 Summer Split MVP went to none other than Zhou “knight” Ding of Top Esports. He absolutely destroys teams without remorse and is a huge factor for the team approaching a back-to-back Finals opportunity. TES also acquired World Champion ADC Yu “JackeyLove” Wen-Bo before the split began to make sure they took home the trophy this time. TES wins by out-playing their opponents and dominating the Baron pit.

Suning, on the other hand, has one aspect about their game that may prove difficult for TES to overcome. While TES doesn’t prioritize map control and warding - SN does, and they do it very well. Even though TES swept their regular season matchup, the first game looked like SN was going to win well into the later stages of the match. Overall, this one has a chance for an upset, but it is very unlikely. TES will overcome SN 3-1 and punch their ticket into another Final. 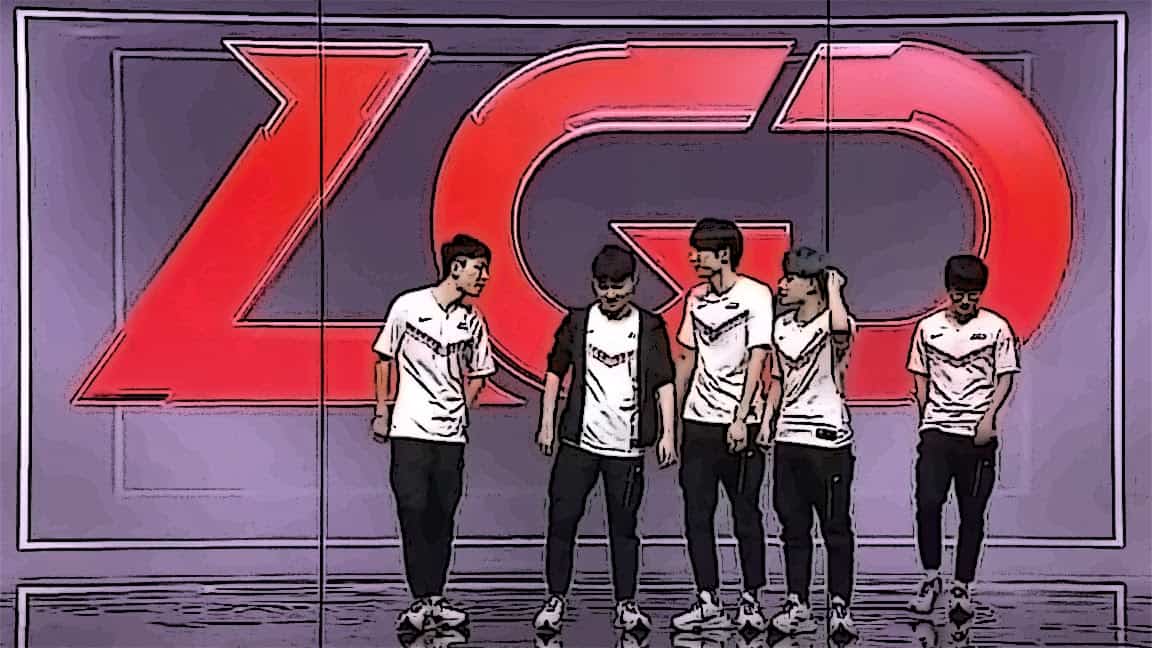 Before LGD Gaming took down Invictus Gaming with a clean sweep, determining the winner of this matchup would have been no problem. JD Gaming is coming off a Spring Finals victory and another excellent split in the summer. There is no reason for JDG to lose to LGD, and yet, there is an upset brewing.

In team sports, momentum is everything. At some point you reach a level of competition where individual skill is no longer the determining factor. Team confidence and team execution are the foundation of a Championship squad and League of Legends is no exception.

The main critique of LGD has been a tendency to let leads slip away and failing to execute a game plan until the end. Well, they just swept IG and crushed Team WE before that by playing very decisively and never taking their foot off the gas. If LGD can maintain this sort of pressure and snowball games through dragon control, they could very well end up in the Finals. Regardless, this best of five will go the distance. I am reluctant to bet against the hot hand, but JDG is a very strong team, and I think they will rely on that strength to survive LGD and go back to the Finals.