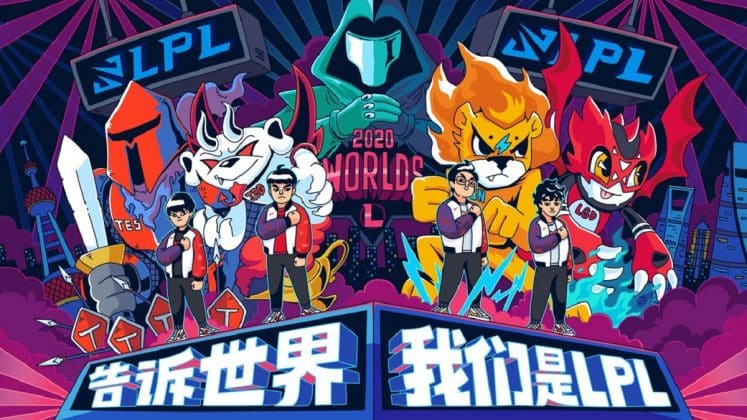 With Worlds finally here, and the Play-ins and Group Stage draws confirmed, it’s time to preview the regions. The LPL is home to the last two World Champions, both of which didn’t make it this year. Let’s take a look at the new faces of the LPL and how they will match-up against the rest. 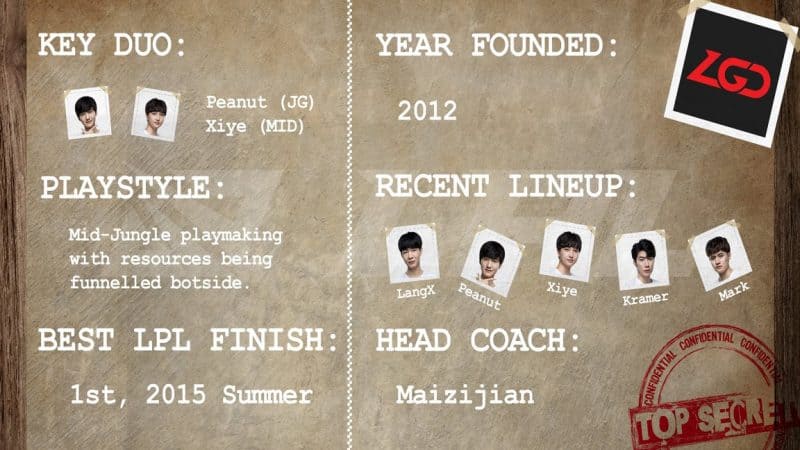 LGD is the four-seed team from the LPL, but they are no slouch. They swept Invictus Gaming in the Summer Playoffs and then beat them again 3-1 in the Regional Qualifier to make Worlds. IG, for context, won Worlds in 2018 and came in third in 2019.

LGD’s biggest downfall is their inconsistency. When they are on, they can hang with the top teams in the world. And when they are off, well, they lose badly. Many people speculate that they will make it out of the Play-ins, but it is no guarantee. PSG Talon and Unicorns of Love will put up a fight for the first seed. If they do make it out, they will slot into Group C, which is arguably the most up-for-grabs group. LGD is a near certainty to make it out of Play-ins and a dark horse to get out of Group C. However, don’t expect them to get much further than that. 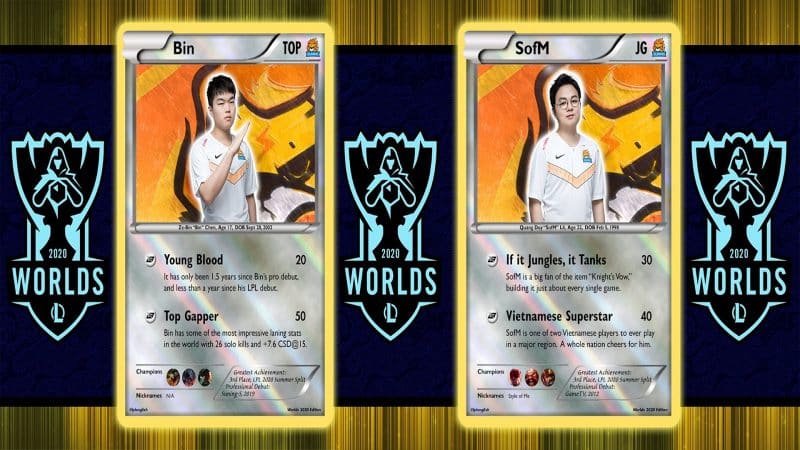 Suning is a technical squad that is built around game management and gaining objectives. They may not have the flash and style of some of the other top teams, but their game plans are unquestioned. On top of all that, they finally joined Twitter!

Go give the LPL's dark horse a follow! pic.twitter.com/szowME1rCv

In all seriousness, Suning is in Group A and will likely compete with G2 for the top spot. They have shown that they can beat basically anyone that isn’t Top Esports or JD Gaming, so expect them to make it out barring any unknown weakness that is exposed. After groups, it’s hard to say how they will match up against the other top teams. Most likely, winning a quarter-finals match-up is the ceiling for this squad. 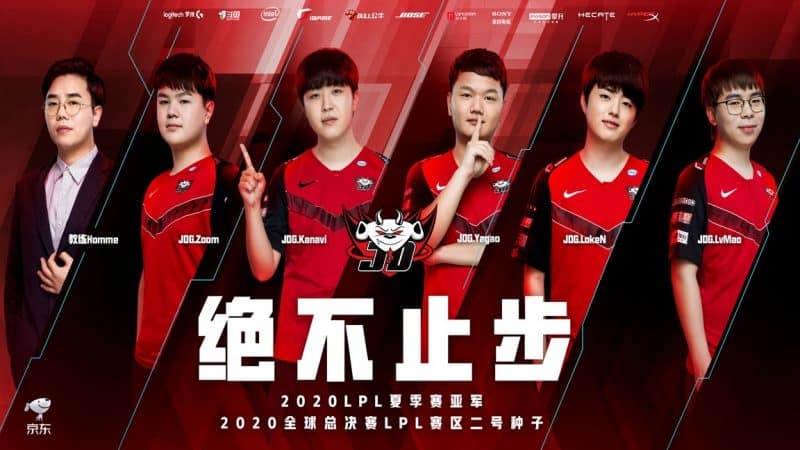 When people refer to Group B as the group of death, they really mean that Rogue and [insert Play-in team here] are destined to fail. JD Gaming and Damwon Gaming could easily be a Worlds Finals match-up and that should be the main take away from this group: How does the #1 team from the LCK compare to the #1 B team of the LPL? Their match-up will help a lot to determine what to expect in the quarter-finals and beyond.

JDG isn’t as technically sound as the LPL Summer Champions – Top Esports, but they are the only team that can go toe-to-toe with them, so their undeniable skill and creative play-style makes them a favorite throughout the tournament. 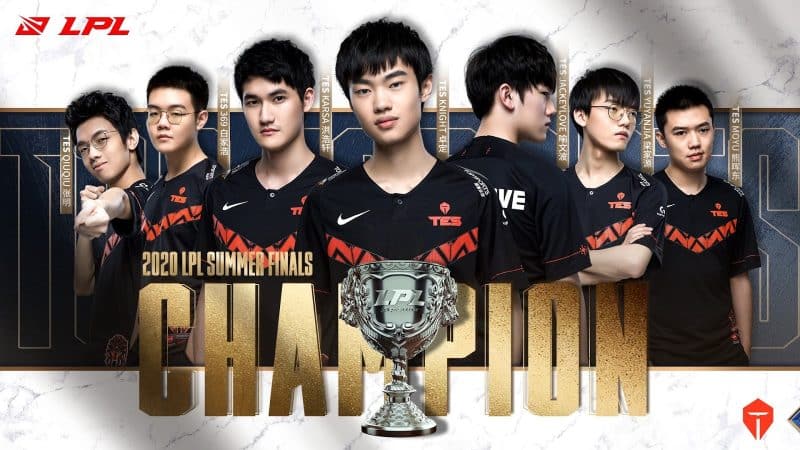 If you haven’t seen Top Esports play, please go familiarize yourself. Any fan of the game will be dazzled by their skill. The Summer Finals face-off between TES and JDG was another heavy-weight bout that went the distance and showed the world what to expect from the top teams this year.

TES is solid in almost every single facet of the game, and they rarely make a mistake. However, if they do, teams better punish them – it may be the only opportunity they have to escape defeat.

Expect TES to win every game in Group D – yes, even against DRX. If any team is able to take a game from TES, it could shake up the likely outcome of TES finishing first, though you shouldn't put money on that happening. Expect TES to go very far in this tournament and very possibly get all the way to the Finals with a high chance to win it all.