Apex Legends Spellbound is the first event coming to the game this year with new content and private games!

Apex Legends is getting its first event of the new year, Spellbound. This is going to be a whole event in-game with unique cosmetics, progression, and new game modes. There’s also a substantial new feature that’s been added that makes the game more open than ever. This is a pretty exciting new addition to Apex. Season 15 has been a little dull so far; this latest event is finally bringing some expansive new tools that’ll liven things up.

The Control LTM is making a return to the game with the Apex Legends Spellbound update. This is a more traditional Control style of gameplay. It’s played in a 9-v-9 fight. Different control zones are spread around a map in a game with infinite respawns. These are the maps available.

The game mode is having a few changes to make it a bit better than the last time it was active in the game. These are some of the big alterations coming with the Apex Legends Spellbound event for Control: 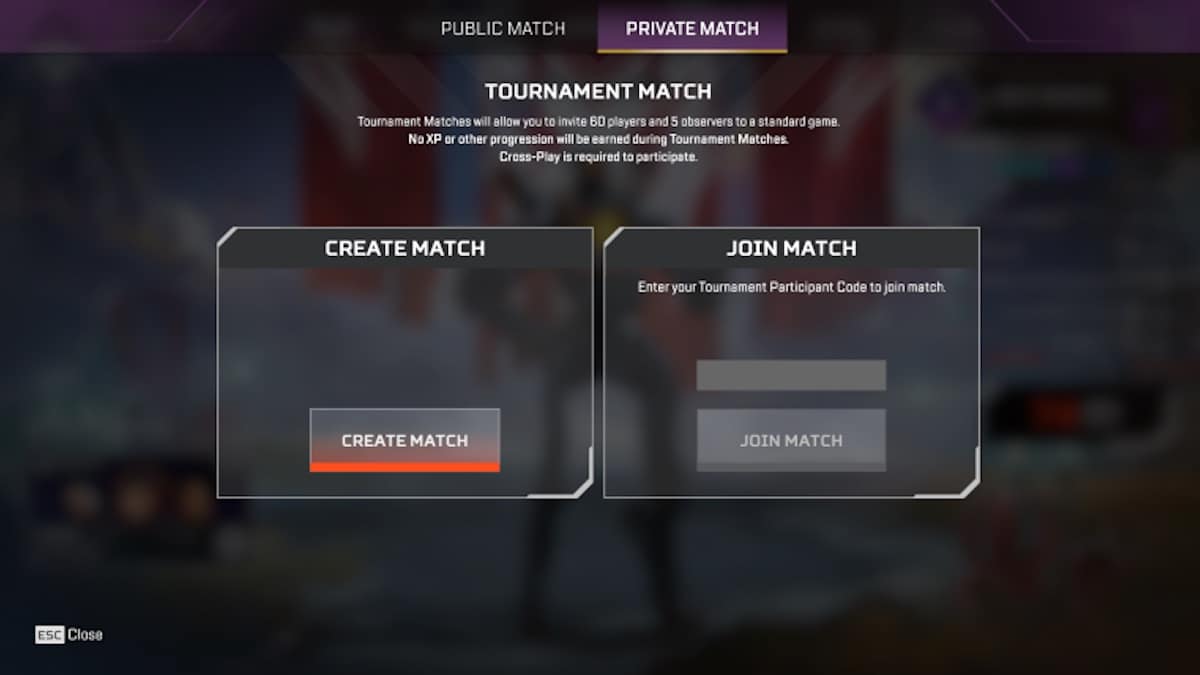 This is one of the biggest features of the Spellbound update and it’s a long-requested feature. Players can now create private matches! Anyone can log in, and then join or host a private game.

All users can generate their own private tournament games. They can give this code to others and have players join them for a private round. This is a fun new feature that is going to open things up in a few ways.

This tool is going to allow pretty much anyone to host their own tournament if they want. We might see more streamer tournaments being hosted at a shorter distance. You can also use it as a tool for private practice with just more select players. It’s really going to make the game more convenient for different types of play after the Apex Legends Spellbound update. 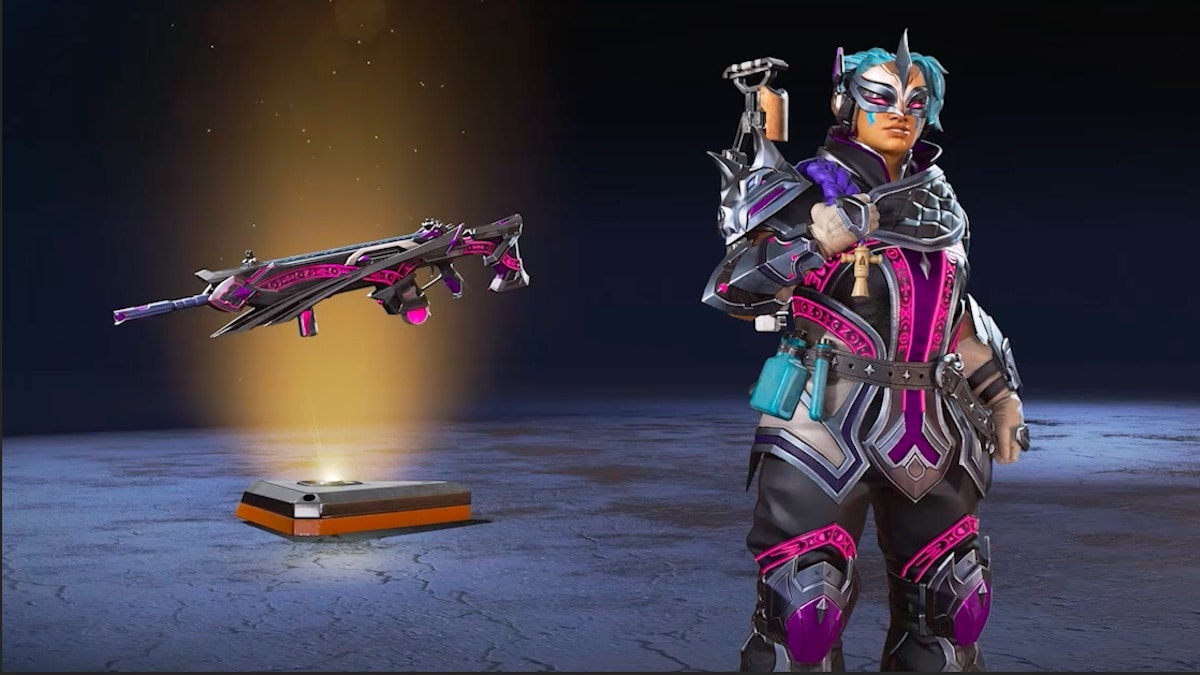 The big headline of the new update is the Apex Legends Spellbound Collection event. This is a new event coming to Apex, but it’s more focused on cosmetics and progression than a batch of fresh content.

The Spellbound collection is 24 cosmetics that are coming to the game. These include new Legendary skins for characters like Seer, Vantage, and Mirage. Not everyone is getting a Legendary skin, so if you play by who sits where on an Apex tier list, you might be out of luck. There are plenty of new skins coming to the title, though.

All of these items are going to be available to be purchased. You can buy them directly if you’d rather than spend money on skins through Apex Coins and Crafting Metals. You can also use Spellbound event Apex packs, though. If you can grab all 24 of the cosmetics in this time, you’ll get a bonus cosmetic that has a decent asking price, a new heirloom. These are some of the rarest items in Apex. It’s Seer’s heirloom, Showstoppers. A nice bonus if you grab everything else in the Apex Legends Spellbound collection. 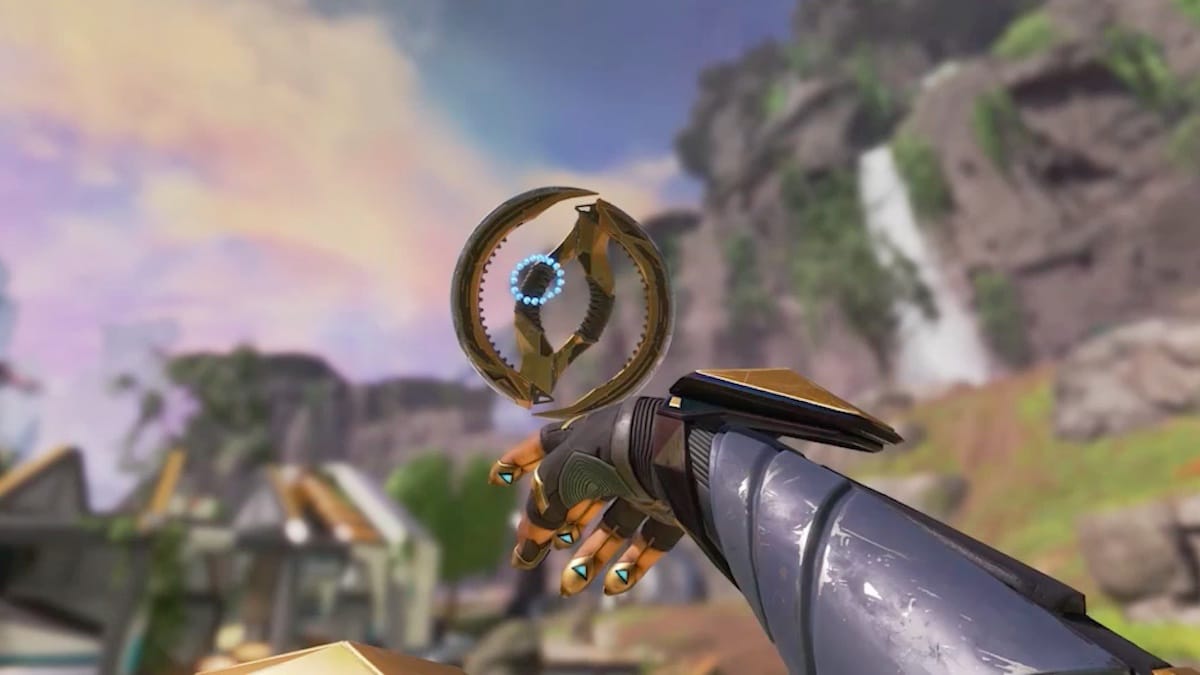 The Spellbound items are going to be available on their own tab, but there are also limited-time offerings coming to the store in a new tab too. This will keep everything limited time separated and easy to identify. 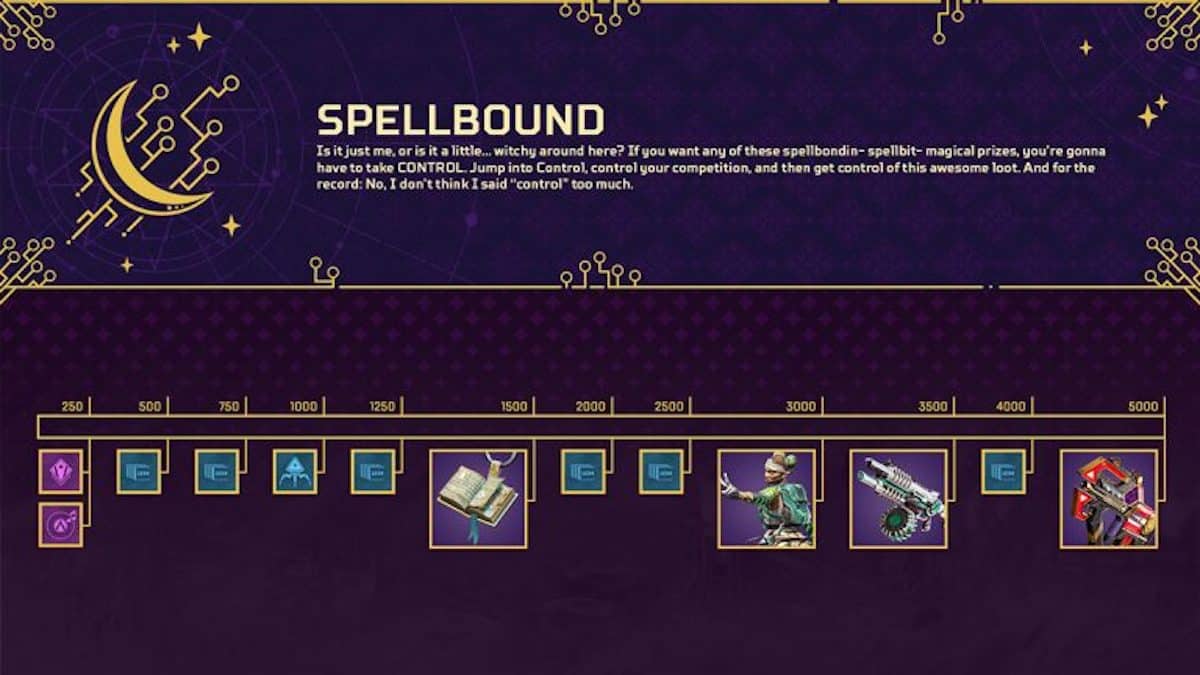 The game is going to feature a tracker for you to keep count of the points you’re earning through the Spellbound event. You can earn up to 1,600 points each day. These come from challenges that are refreshed every day. This will also apply to your Battle Pass, so you can get more challenges done at once.

The Rest of the Apex Legends Spellbound Patch Notes

That’s all of the headline new content with the spellbound Apex event. However, this is a normal patch too. Players can expect the usual level of changes to be made. These are the rest of the alterations with this update for Apex.

There are also loads of bug fixes that are being updated with the patch.

Those are all of the major changes with the Apex Legends Spellbound update. The event and its new features like Private Games and Control coming back is big. These are going to give players a lot more to do across the game, even outside of the standard Battle Royale. This should be enough to keep players occupied as we get to Season 16 dropping in February.